How do crypto-wallets work? 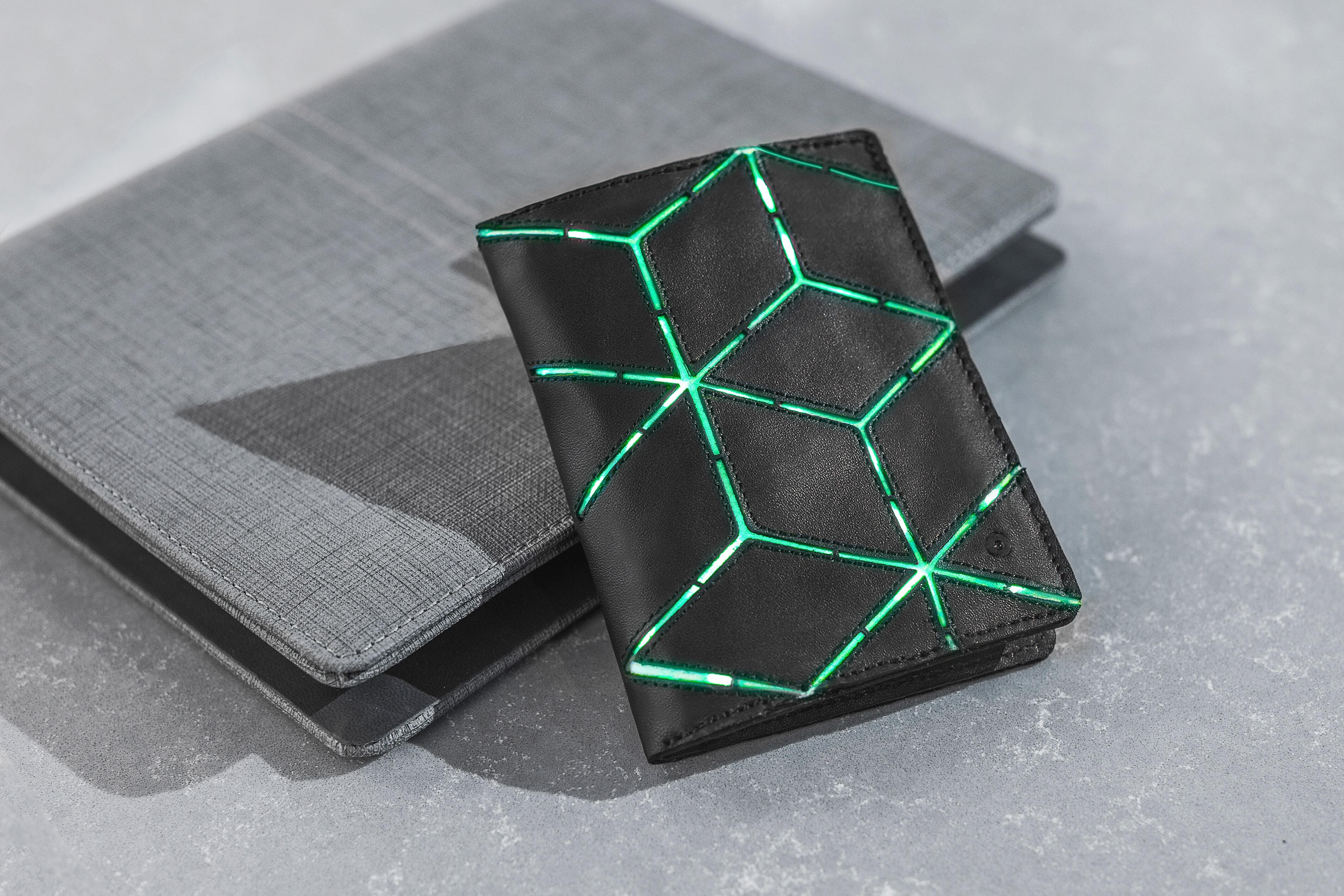 In the context of blockchains, a wallet is a tool (hardware or software) that allows you to interact with a blockchain using public and private keys.

But a bank account can incorporate other functions as well. The bank can store a record of an individual’s signature, which can then be used in cheques to authorize transfers of funds to others. The bank can issue a ‘passbook’ to the account holder to provide a record of the balance of funds in an account. A wallet performs all the functions of a cheque and a passbook. It stores the public and private key associated with an account on the blockchain. It allows the private key to be used to authorize transactions, like a signature on a cheque. It provides a record of the balance of tokens in an address, like a passbook.

A wallet is capable of maintaining balances of multiple tokens at the same time. So, a single wallet can be used to transact in ETH, UNI, DAI and so on, all of which meet standards for compatibility with the Ethereum blockchain. This is a very useful feature for DeFi, where agents may wish to hold multiple tokens and swap across them. But wallets are even more sophisticated than that. For example, they allow users to trade non-fungible tokens (NFTs). NFTs are essentially certificates of authenticity for unique digital objects, like a digital painting.

In other words, a wallet is the primary way of interacting with a blockchain for a number of different applications, including DeFi.

A cold wallet is not linked to the internet and can be used to store private and public keys. Since cold wallets are held offline, they are more cumbersome for performing transactions as they need to be specifically reconnected to the internet to complete a transaction. However, they are more secure. There are a number of alternative hardware and software solutions available for cold storage.

It is quite common for a user to own both hot and cold wallets. The former accesses tokens that are required for transactions, and the latter acts as a storage device for tokens that are not immediately required. As such, hot wallets may bear some resemblance to a traditional physical wallet where you carry currency to perform transactions, while a cold wallet is more like a safety deposit box or a vault.

Ethereum is by far the most common platform for DeFi applications and there exist a number of different wallets available for connecting to the Ethereum network. Examples include Metamask, Trust Wallet, Coinbase Wallet, MyEtherWallet, and so on. The most widely used wallet on the Ethereum chain is Metamask, which works as a browser extension. Having access to a wallet and gaining some familiarity with its usage is a prerequisite for entering the world of DeFi.