Cryptocurrency: What are Stablecoin Mechanisms?

A stablecoin is a cryptocurrency that attempts to maintain a fixed price. We look at how they work and explore the different categories. 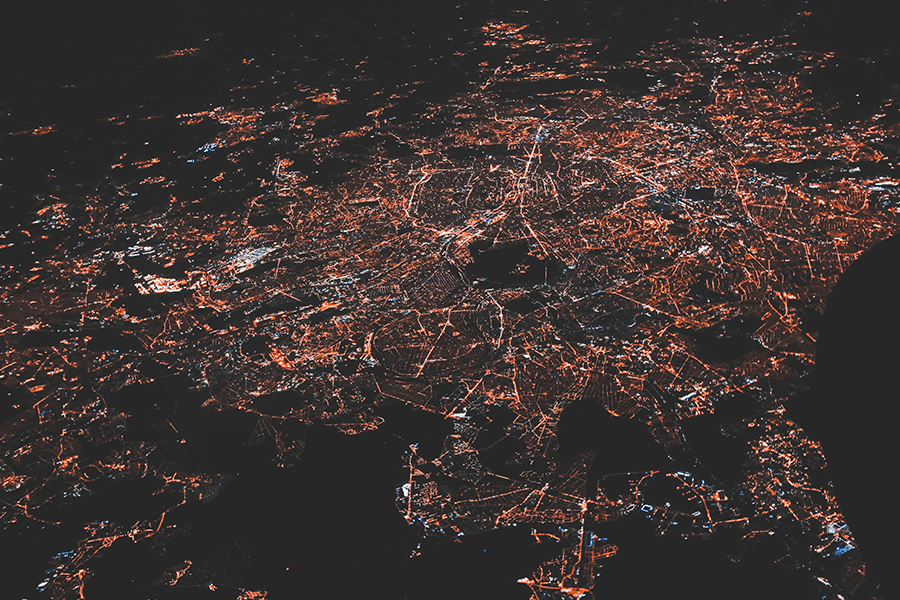 A stablecoin is a cryptocurrency that attempts to maintain a fixed or ‘pegged’ price in terms of another asset. For example, the cryptocurrency may peg its value to USD, say at a one-to-one (1:1) ratio, so that each unit of the stablecoin is worth 1 USD. As such, a stablecoin system is very similar to a fixed exchange rate regime in foreign exchange markets.

Moreover, fixed exchange regimes can take different forms; the gold standard, for example, was a different method for fixing exchange rates compared to what countries employ today. Similarly, there exist a variety of different ways in which stablecoins can operate.

Stablecoins vary on the basis of the asset to which the stablecoin is pegged for determining its price. The most common peg is to the USD; examples include Tether (USDT), USD Coin (USDC), Binance USD (BUSD), TrueUSD (TUSD), Dai (DAI), Paxos (PAX), Ampleforth (AMPL), Synthetix (SNX), and so on. All of these are pegged to the USD 1:1, even though they may vary considerably in terms of their structure and how they function.

While a large proportion of stablecoins use USD as the asset they are pegged to, other alternatives exist. As an example, Terra (LUNA) proposes to be a ‘family of cryptocurrencies’, with each member pegged to a major currency – USD, EUR, CNY and so on. The peg need not be to a currency; Digix (DGX), for example, is pegged to gold, with each DGX representing one gram of gold. You can keep track of various stablecoins here.

Depending on the nature of the reserve asset, or its absence, stablecoins can be classified into primarily three categories:

Apart from these three main categories, a fourth category which is far less common at this stage is a commodity-collaterized (or asset-collaterized) stablecoin. This relies on reserves of a commodity such as gold, or some other asset. DGX is an example of this.

Depending on the structure of the stablecoin in terms of the pegged and reserve assets, different stablecoins use different mechanisms to align the market price with the pegged price.

Other systems like DAI (crypto-collaterized) or AMPL (non-collaterized), can rely on arbitrage, but also include more complicated and elaborate mechanisms to align the market price with the pegged price. For instance, these systems may change certain parameters, such as interest rates on borrowing and lending, in order to achieve the alignment.