What are interest-bearing securities?

Interest-bearing securities take many forms and can be issued by a range of different institutions. The most common type is bonds. 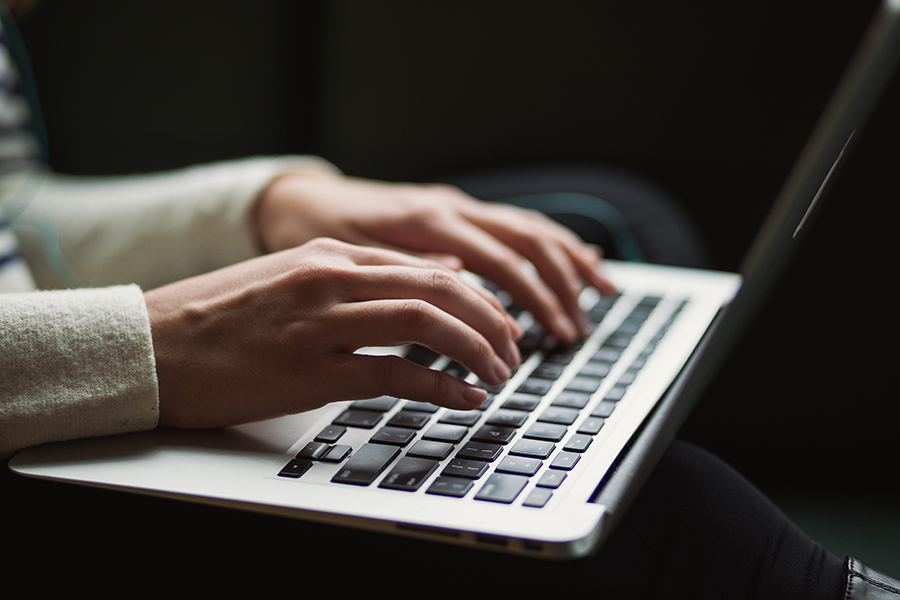 Before looking at ways you can put capital to work by borrowing and lending in DeFi, it’s a good idea to review how it works in conventional financial markets, or ‘CeFi’. In CeFi, interest-bearing securities are a class of financial instrument whereby as an investor, you effectively lend money to a company or institution that pays you interest in a prescribed way over a prescribed period of time.

Interest-bearing securities take many forms and can be issued by a range of different institutions including governments, corporations, financial institutions of all types, semi-government bodies and utilities, among others. Notwithstanding the variety of forms and issuing institutions, they are all forms of debt and as such represent a contractual claim over the future cash flows of the issuer.

Other features that distinguish interest-bearing securities

Bonds are the most common forms of interest-bearing securities. The basic and most common form of bond has a fixed term to maturity, carries a fixed interest rate (called a ‘coupon rate’) and prescribed payment frequency (usually six-monthly) hence the term ‘fixed interest, and a prescribed principal amount that is repaid at the end of the bond’s term2. Bonds vary widely in term to maturity, with some bonds as short as three years and long-term bonds ranging up to 30-40 years.

How to invest in interest-bearing securities

We mentioned that interest-bearing securities make it possible for ‘anyone’ to be a lender, but there are caveats on that statement. Most bonds and money market securities are what we refer to as ‘wholesale’ or ‘professional’ market investments. That is, they are mainly issued, bought, and traded between larger institutions and in large amounts. While in share markets a minimum ‘marketable parcel’ may be $500 or so, in wholesale bond and money markets, $5M or more will constitute a minimum marketable parcel.

A further important feature of buying and selling these securities is that (unlike shares) most trade happens in what we call “Over-The Counter” (OTC) markets, meaning that issuance and ongoing trade occurs directly between buyers and sellers via professional platforms in the wholesale markets (picture the busy treasury dealing rooms you often see on the finance news). These markets are generally only accessible to governments, corporations, financial institutions and (some) very high-net-worth individuals.

That is not to say that smaller, ‘retail’ investors are completely excluded from accessing the opportunities that interest-bearing securities provide. Some bonds are available to be traded on stock exchanges (‘exchange-traded bonds’). In some jurisdictions governments issue small denomination bonds ($1001 -$10,000), and financial institutions issue smaller denomination “Certificates of Deposit” (CDs) to facilitate access for retail investors. These notwithstanding the main way in which retail investors access bond and money market investment opportunities is by investing in managed funds that specialise in these investments.