Find out more
Home / Business & Management / Business Technology / Decentralised Finance: Blockchain, Ethereum, and The Future of Banking / What are DAOs?

DeFi projects and protocols need to be governed. Governance are the rules by which group decisions are made, executed and enforced. These governance rules are necessary for a range of reasons including fixing protocol bugs, changing parameters such as interest rates or spending the treasury to incentivise a new liquidity pool. 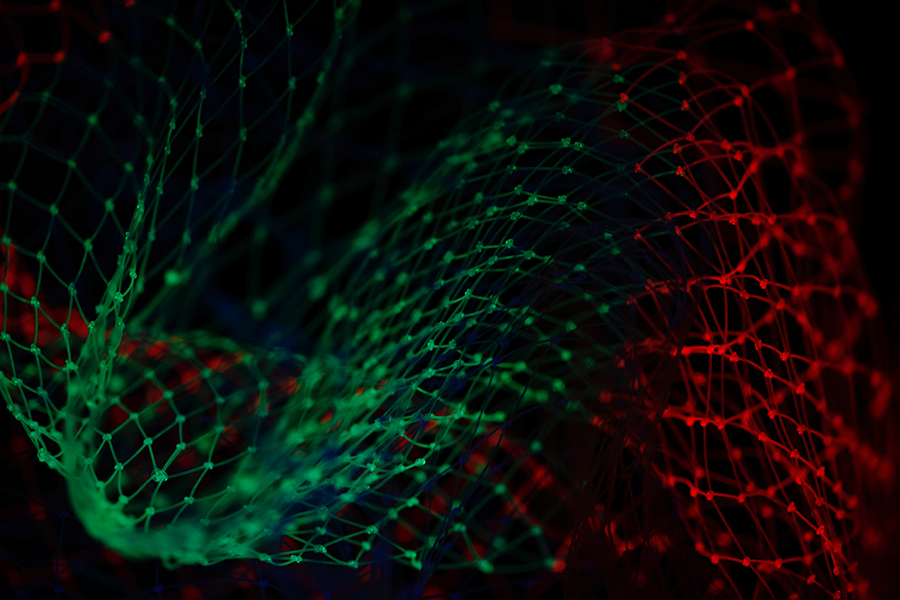 The Governance of DeFi

DeFi projects and protocols need to be governed. Governance are the rules by which group decisions are made, executed and enforced. These governance rules are necessary for a range of reasons including fixing protocol bugs, changing parameters such as interest rates or spending the treasury to incentivise a new liquidity pool.

In typical centralised systems, the leaders of a firm decide what to do and then implement those changes through a hierarchy. In the decentralised systems of DeFi, governance is trickier. The communities that own and use DeFi need ways to make decisions and evolve their projects.

In this article we explore Decentralised Autonomous Organisations (DAOs), which is a common way for DeFi communities to govern themselves. DAOs are decentralised organisations coded into smart contracts. The DAO controls some resources (such as tokens in a treasury) and the members of the DAO can vote to make decisions. DAOs differ widely both in their structure and their goals, but are critical to the operation of many parts of the DeFi ecosystem.

DeFi projects are explicitly designed so that no one individual or entity controls their operation. This characteristic is a key distinguishing feature of DeFi from CeFi. While decentralisation might reduce the potential for censorship, it raises some of the costs of making and enforcing decisions. If no one is in control, how do these projects evolve?

To make collective decisions, many blockchain projects are run as Decentralised Autonomous Organisations (DAOs). Unfortunately there is no clear definition of a DAO, partly because they manifest in a variety of ways. Most definitions of a DAO encompass the idea that these are digital organisations where governance is encoded in smart contracts and community members have inputs into decisions. For instance, a DAO can be understood as:

… a business structure where control is spread out, across the team members instead of being centered around one authority figure. A DAO can be seen as operating like a machine, with the job it is instructed to carry out determined by pre-written smart contracts.

DAOs are not entirely autonomous, but some of their functions are automated through smart contracts. The architectural structure of DAOs differ in terms of their autonomy and purpose:

Depending on the level of automation, DAOs may adopt different architectures and may have varying degrees of responsibilities. Some DAOs could be designed to focus only on a specific and deterministic task, such as a lottery or an escrow system. More sophisticated DAOs could be implemented as a smart contract layer on top of a blockchain, which people (or machines) interact with to receive a specific service.

The DAO itself may control a large reserve of capital to achieve its objectives. Members of a DAO often hold tokens that they can use to vote (often referred to as governance tokens). Users can put up proposals, such as the spending of the treasury or a new partnership agreement and governance token holders can vote. The structure of the DAO might be crafted so that governance token holders benefit from the success and growth of the protocol, incentivising voters to make good decisions.

The first and most famous DAO was The DAO. It raised over $150 million and was a type of venture capital organisation where the members vote on where funds should be invested. The DAO was famously hacked, however, due to a flaw in the smart contract code.

Today there are many different types of DAOs. Each one has different members and purposes. For instance, The LAO has a similar goal of The DAO, but is intended to be legally compliant within the state of Delaware in the USA. Flamingo DAO emerged out of The LAO community and focuses on investment in Non-Fungible Tokens (NFTs) and acts “as a “hive mind” to support the best individuals, projects and groups building the emerging metaverse.”

DeFi projects are often tightly connected with, or operate as, DAOs. DAOs help DeFi communities to make and coordinate around project decisions. For instance:

DAOs are still highly experimental governance structures. Communities are discovering how to deploy them effectively. Indeed, some projects such as Aragon are developing tools to make it easier for communities to create their own DAOs, aiding in decisions around voting rights and structure.

Over the next few years we will see the maturation (and failure) of many DeFi DAOs. Observing and iterating the ways DAOs work, including their advantages and pitfalls, helps to ensure the robustness of the DeFi ecosystem.