How Culture Transforms Perceptions of Dementia 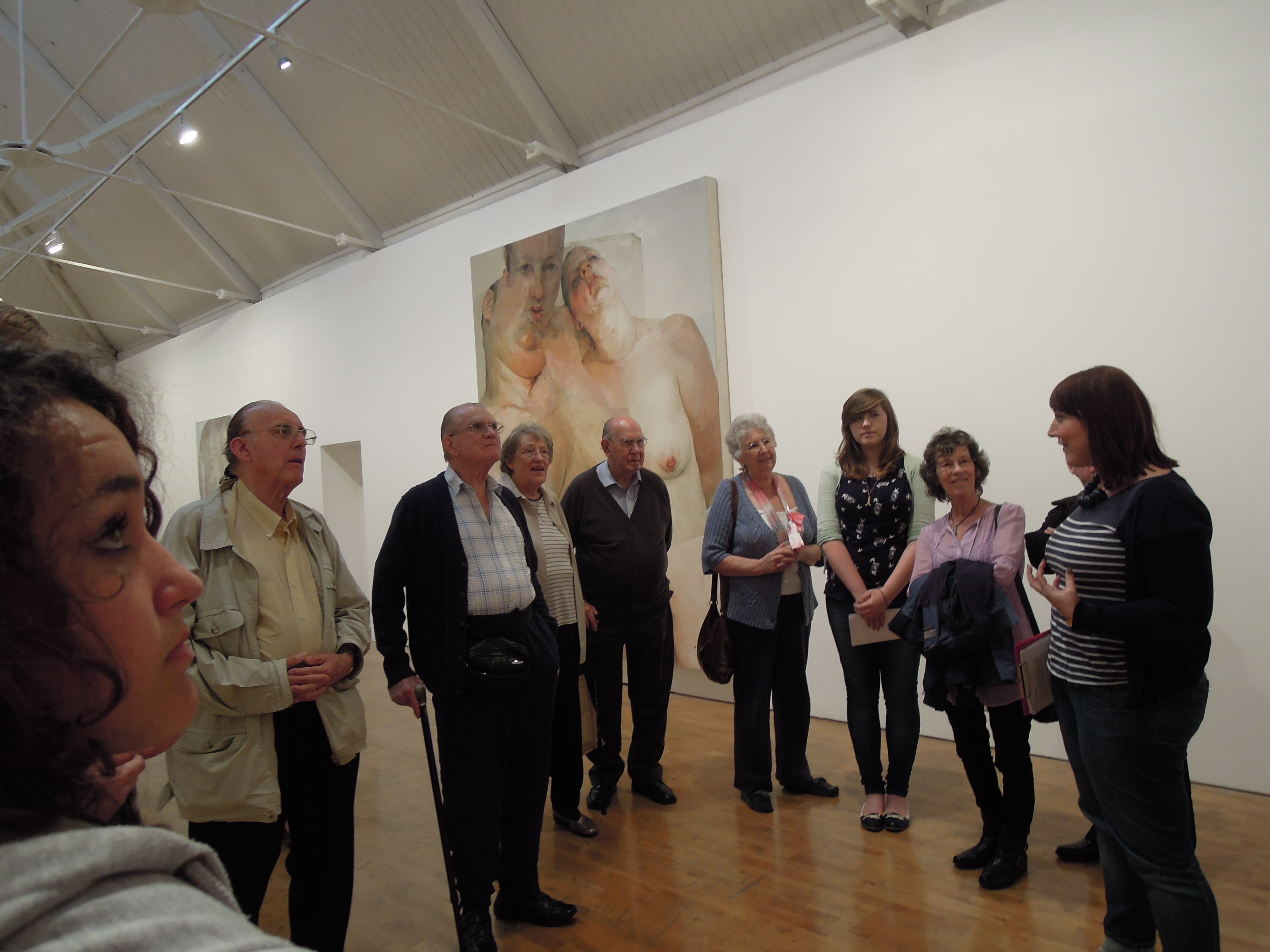 Culture refers to a set of collective and shared behaviours, attitudes, beliefs, values, customs, language, and institutions of a particular group of people that influence how a person lives, behaves, and relates to others. Perception is the way in which an individual sees and understands the world, and their culture will strongly influence the way they do this.

Public perception of dementia remains largely negative: some 49% of people surveyed by the Alzheimer’s Society believed that a diagnosis of dementia meant they would be seen as mad and 62% felt that it meant ‘life is over’ 1.

This may well be because a set of behaviours and problems, usually experienced by older people, have come to be defined as dementia which is diagnosed and treated by specialist medical professionals. The medicalisation of dementia has resulted in more people being diagnosed as well as expanding research leading to better understanding of what causes damage to the brain.

View Course
However medicalising dementia also results in individuals being labelled as confused, useless, and stupid2 and experiencing a ‘spoiled identity’ that results in them experiencing stigma3. Since the majority of people with dementia are older people who are also labelled as a burden to society, they experience the double jeopardy of dementia and old age4.
One of the major challenges to the medical model came from researchers and practitioners who observed that not all the behaviours of people with dementia were caused by their underlying condition and many were made worse by the way individuals were spoken to, or cared for.

The ideas of Tom Kitwood (1997) have been very influential in emphasising that the person comes first and that dementia is only one part of the person. His development of the concept of person centred care showed how a person’s wellbeing could be maintained through getting to know them as a unique individual and by making relationships that uphold their status as human beings.

The arts link naturally to person centred practice since they offer many opportunities for people with dementia to show that there is someone there challenging negative stereotypes and defying cultural perceptions as in the examples below:

Which arts do you think most successfully challenge cultural perceptions of dementia and why? Do you have any examples of how the arts can tell society a different and more positive story about dementia?