What is digital politics?

Learners are introduced to the definition and examples of digital politics. 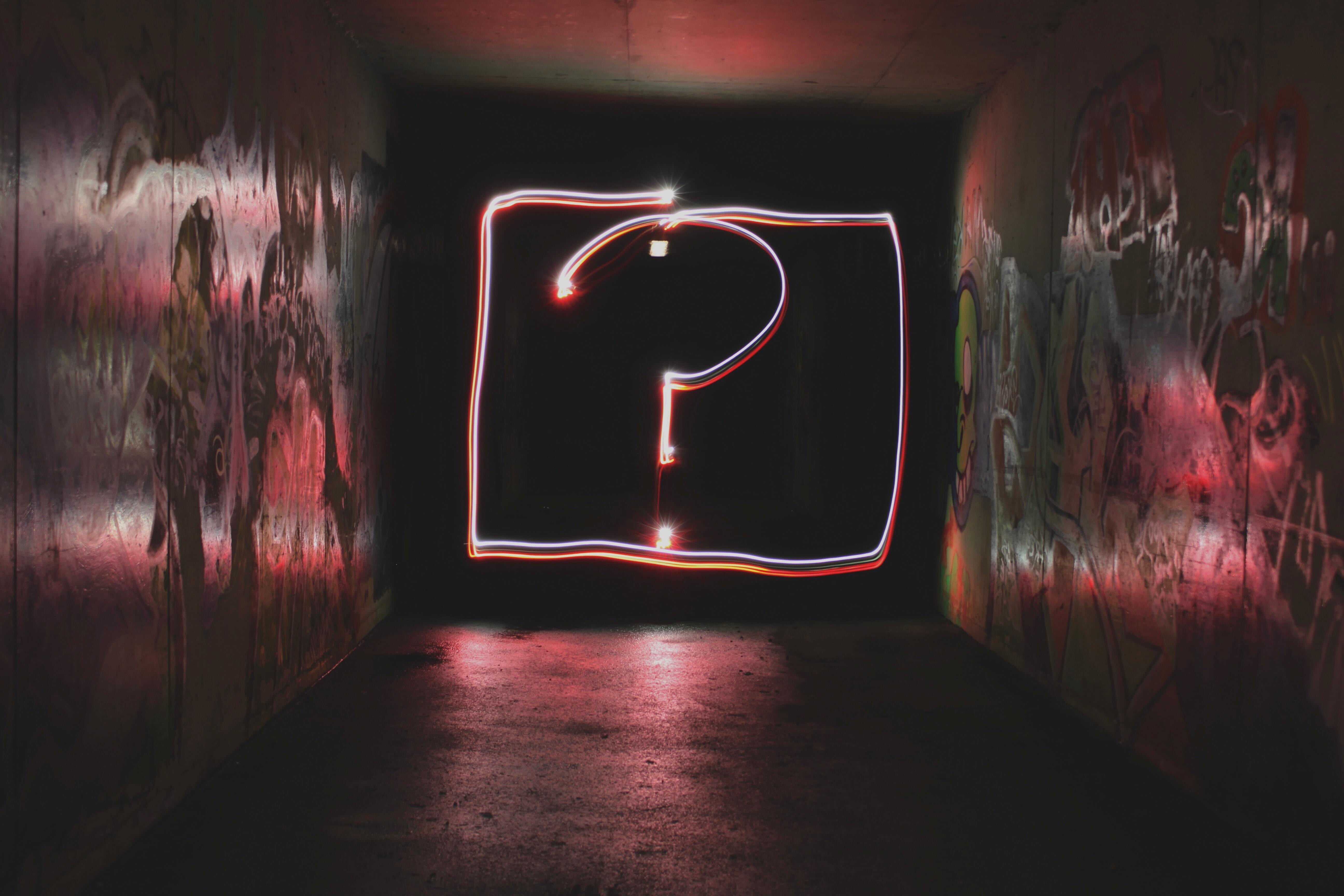 What is digital politics?

Broadly speaking, it is the intersection of digital technologies and forms of political engagement. To get a better idea of what digital politics is, consider the role played by social media platforms, algorithms, and the AI in national and international politics. In the last decade alone, global and local politics were completely transformed by new technologies. We are seeing a surge in politicised use of everyday digital communication tools such as social media platforms, apps, and smartphones, by corporations, states, activists, and NGOS.

Many digital technologies have become politicised: they are increasingly used by politicians and civilians; conscripted as tools of war and protest; and are increasingly montored and controlled. At the same time, the field of politics itself have gone digital.

Here are some examples of what can be considered digital politics:

In each of these, traditional forms of political engagement change as they are adopting, and adapting to, various digital technologies. For example, in early 2000s, election campaigns first began using social media platforms, such as Facebook, which were initially designed for interpersonal communication between friends and families. Today, a political campaign is unimaginable without social media tools.

Similarly, around the same time, military conflicts and wars began spilling into the internet when enemy sides engaged in information warfare or defaced each other’s websites via localised cyberattacks. Such attacks grew in scale and scope, and today are recognised as a significant cybersecurity threat, one that requires both national defence and international regulation.

Finally, since the Arab spring events in late 2000s – early 2010s, it is impossible to imagine activism and collective action without online communication, social media organising, hashtags and viral campaigns. And we are yet to see, what future holds for the field of politics, where internet blackouts might become a routine solution for political unrest; and algorithms and artificial intelligence might be as routinely used by both governments and citizens, as phones and computers are used today.