Alice Bennett uses this article to explore the ethical implications of wearable technology. 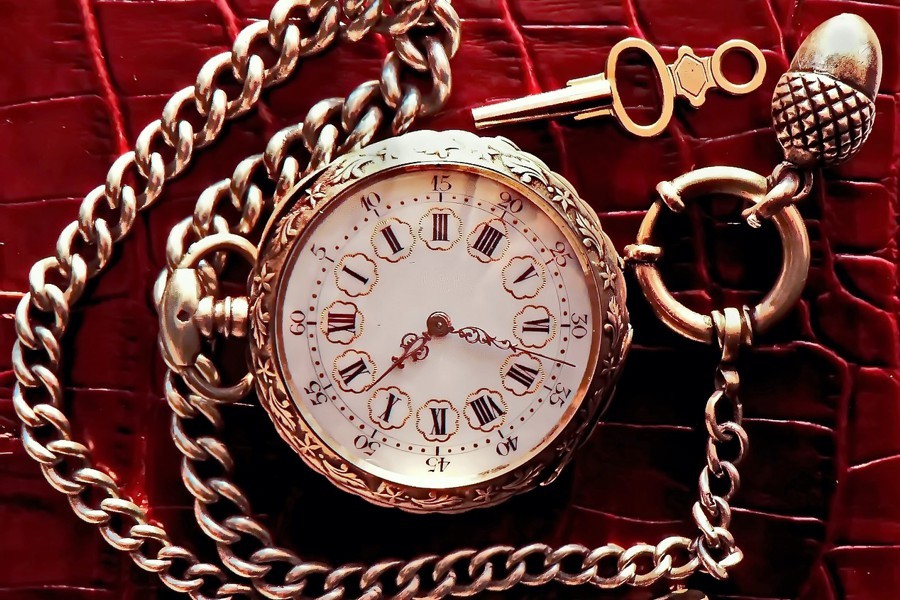 Wearable technology is not new. A portable clock as part of clothing was introduced in a pendant form in the 16th century, developing into the pocket watch in the 17th century and eventually the wristwatch of the 20th century.

What we might recognise today as wearable technology developed from the digital watches of the 1980s and 1990s. More functions were added, with Sony Ericsson launching the first smartwatch that connected to Bluetooth in 2006, and Burg Wearables launching the first standalone smartphone watch in 2009. The company Fitbit was founded in 2007, going on to dominate the activity tracking market, whilst the first Apple Watch was launched in 2014. Commercial wearable technology is not limited to wristwear: Google Glass, publicly launched in 2014, although production ceased soon after following privacy and safety concerns.

Wearable technology is designed to enhance your life with the obvious convenience of being wearable and hence ultimately portable. Perhaps the most widely adopted form has been health monitoring equipment – Fitbit being the best known brand – with wristwatch style devices able to monitor the health and activity of the wearer through functions such as a pedometer and heart rate monitor. Such devices have proved popular with those already very active, as a means to regulate and track training, but also amongst the general public more widely, with wearers trying to meet their step target for the day. Accuracy in recording steps can vary, as can the ability to register other forms of exercise, but as a rough guide, these devices can help people monitor and improve their daily activities. This sporting use of wearable technology can extend into the professional: wearable technology offers the possible means of monitoring body contact and interpersonal violence, using microsensor technology to monitor tackles in sports like rugby and Australian football.

There has been considerable interest in the use of wearable fitness monitors to help encourage more active and healthy lifestyles. However, proposed uses of wearable technology have come under criticism from a number of bodies. Earlier this year a fitness initiative was launched at Oral Roberts University (ORU) in Oklahoma: it aimed for all new students to wear a Fitbit in order to grade their performance. A petition was launched by the National Eating Disorders Association calling for the University to change the policy for fear it would trigger compulsive exercising or eating disorders. Other studies suggest that whilst motivation may be increased by wearable tech, this can stem from guilt and feelings of pressure: the overall effects on wellbeing can be complex, and potentially negative.

Away from commercial fitness monitoring, wearable healthcare technology is opening up new possibilities in treating medical conditions. From spectacles to ear-trumpets, technological attempts to address medical issues have been around for centuries, but digital developments are providing solutions which can greatly improve patients’ wellbeing and quality of life.

The elderly, and those with conditions which make them vulnerable to falls, may have previously used panic buttons, typically fitted in the home or suspended around the neck, as medical alerts to summon help. However this system relied on the individual remaining conscious and able to press the button. Digital microsensors have enabled the development of more discreet tech, with packs that can attach to a belt. These register a fall and will send for help automatically if the individual fails to right themselves or get up.

Prosthetics is an area revolutionised by digital technology. The ability to 3D-scan and model the recipient, and use this data to inform the design of a prosthesis, allows for greater personalisation than before, providing better fitting, more comfortable and more effective solutions. Digital interfaces between nerves and electrodes are increasingly enabling patients to control their prosthesis using the existing nerve endings, as they might a natural limb. These wearable forms of technology are allowing for better integrated solutions and greater patient independence and autonomy.

The development of 3D printing also holds great promise for wearable medical technology. Supportive but flexible orthopedic casts have been developed, with a cellular structure allowing for better air circulation, thereby reducing the discomfort and potential skin irritation of more traditional casts. Similarly, 3D printed back braces are a more comfortable and discreet treatment option for young patients with scoliosis, and with any 3D printed option there are greater possibilities for the patient to customise the design.

We are not quite at Robocop, but wearable tech has the possibility to enhance current medical solutions and improve lives.