In this article, Stephanie Jesper explores public shaming culture and the permanence of online content. 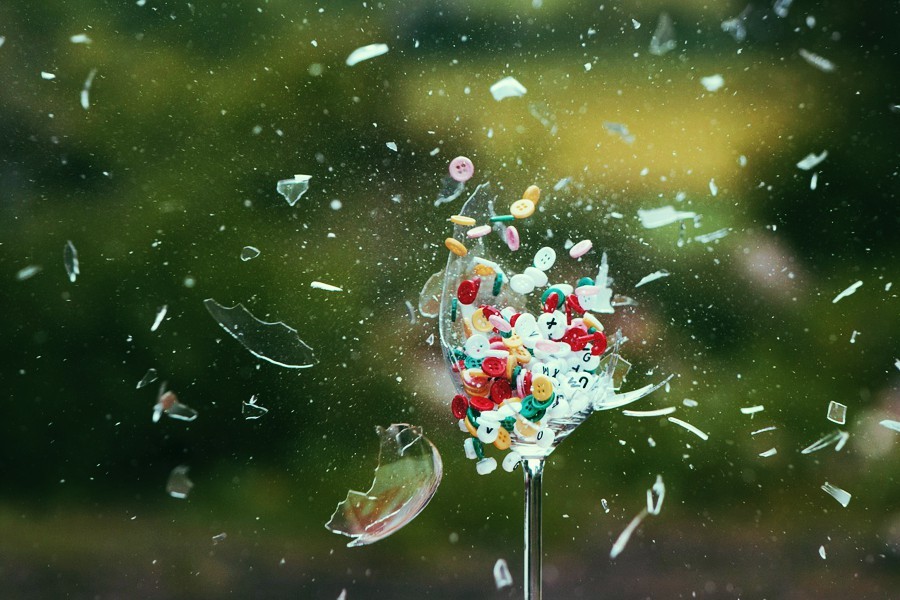 We’ve little control over much of this ‘digital footprint’, but we can control the information we publish ourselves. We’ve looked this week at how easy (and compelling) it is to give away information on social media. But the permanence of that content is another concern. Indeed, it’s a potential reputational risk. Surveys suggest that between 40% and 80% of recruiters check candidates’ online presence. In most cases the risk is probably small: often just locking your account down for a bit will suffice. But in high-profile areas of public life, your previous online utterances will be pored over exhaustively, and things you said in the past may well come back to haunt you – as, for that matter, can things you say in the present. And it’s not just the famous, powerful and jobseeking who need to be careful. We can all have our fifteen minutes of internet infamy…

When someone is wrong on the internet, you may feel duty-bound to call it out. But how many others felt that call of duty? If you post something online you have to be prepared for responses beyond “Like” or “Favourite”. And if you take a controversial position in a public forum you may have to defend that point. The problems start occurring if that point reaches an audience beyond your original intentions: if it goes viral.
Jon Ronson’s 2015 book “So You’ve Been Publicly Shamed” tackles the topic of online shaming – the mob mentality that can hit places like Twitter or Facebook when an opprobrious post starts getting shared beyond its original audience – and the often devastating consequences for the original poster. The technique can be used against people engaged in criminal behaviour, as a means of exacting justice: in her 2015 book, “Is Shame Necessary? New uses for an Old Tool”, Jennifer Jacquet proposes the use of shaming for:

“Transgressions that have a clear impact on broader society – like environmental pollution – and transgressions for which there is no obvious formal route to punishment” – Jennifer Jacquet interviewed for The Observer.

In this TED talk, Jon Ronson discusses two (in some cases quite sweary) examples of where online shaming may have over-stepped the appropriate bounds of social justice. It’s staggering how a single misjudged attempt at irony on Twitter can explode into a tirade of abuse from well-meaning people: abuse that grows into a frenzy and demands that the tweeter lose her job, which she ultimately does. There’s a couple more cases here: