Need to level up?

In this article, Stephanie Jesper considers the recent categorisation of "gaming disorder" by the World Health Organization. 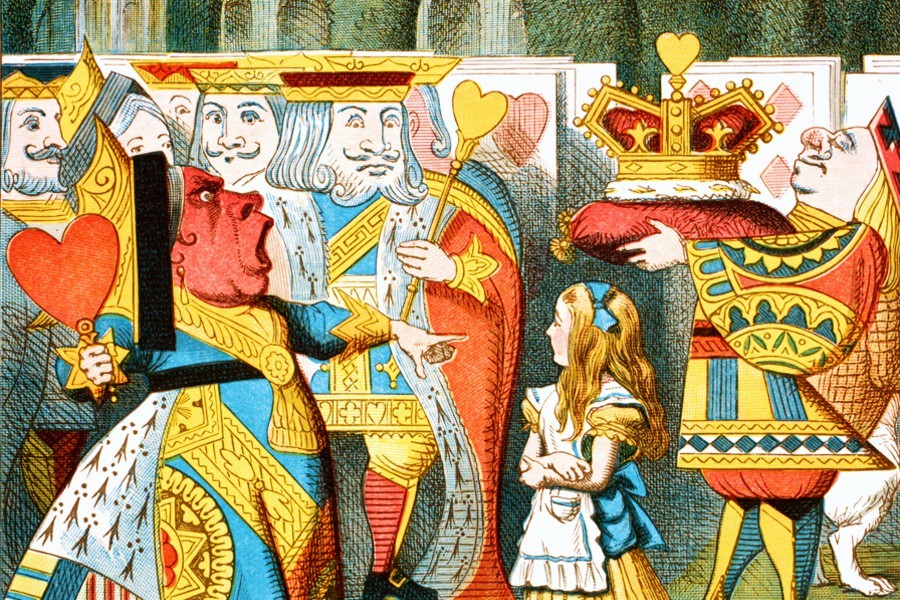 Computer games are hugely popular (over two and a half billion of us play video games – over 35 million in the UK alone), and later in this course we’ll be examining the huge benefits gaming can have on our wellbeing. But the effects of gaming are not always positive. In 2018 the World Health Organization (WHO)’s diagnostic manual, the International Classification of Diseases (ICD-11), identified “gaming disorder” as a mental health disorder, and last year the UK National Health Service (NHS) announced the launch of the country’s first specialist gaming addiction clinic.

A WHO Q&A describes gaming addiction as:

“a pattern of gaming behavior (‘digital-gaming’ or ‘video-gaming’) characterized by impaired control over gaming, increasing priority given to gaming over other activities to the extent that gaming takes precedence…, and continuation or escalation of gaming despite the occurrence of negative consequences.”

View Course
Video games have been part of our culture since the 1970s. Accusations that games were addictive came early. A bill “seeking to control ‘space invaders’… and other electronic games” on the basis of “young people becoming…addicted” was defeated in the UK parliament in 1981 by 114 votes to 94, and concerns were raised again in 1987. It wasn’t until the 1990s, though, that public attention began to fixate on computer gaming and its potential effects. As graphics became ever-more realistic (and indeed graphic!), video games overtook video nasties and television as the moral panic du jour. At this point the main concern was not addiction but aggression, which led to the European Leisure Software Publishers Association (ELSPA) launching their voluntary age-rating code in 1994. But addiction remained a concern, as evidenced by a 1993 Wired article about time spent playing online fantasy games. Google Books’ Ngram Viewer shows a steady increase in references to video game addiction throughout most of the ‘90s, with a drop-off at the millennium, and further increase thereafter. Google Trends gives a relatively consistent interest over the last decade, tailing off slightly towards the end of 2017, before massive spikes coincides with the the WHO announcements and subsequent World Health Assembly approval. Compared against other popularised technological addictions like television, computer, and, more recently, internet addiction, gaming addiction has kept a pretty even pace with computer addiction until the announcement of the ICD-11 inclusion lifted it a little higher in the public consciousness.
“There’s no reason to think games are special”, says Professor Andrew Przybylski of the Oxford Internet Institute in a Guardian podcast examining the topic. Computer games have elements designed to hook a player’s interest (such is the nature of entertainment), and these can prove frustratingly compelling. So is it specific aspects of gaming that cause the problems? In-game purchases such as loot boxes may even trigger gambling compulsions, and in 2018 Belgium banned loot boxes for this reason. Is it the more recognised addiction of gambling that’s the root of the issue, rather than the broader notion of gaming?
A 2016 review of the literature concerning gaming withdrawal symptoms notes that…

“apparent withdrawal [from gaming] may instead be a normal reaction to other stress unrelated to gaming, but where symptoms are typically reduced or managed by regular gaming activity.”

It’s worth remembering that gaming is an entertainment: it’s fun. In a way that our lives might not be. Could “increasing priority given to gaming over other activities” (as the WHO definition states) simply imply that it’s those other activities where the problems really lie? Is gaming disorder a symptom rather than a condition in its own right? If so, is there a risk of underlying causes being missed?

”For gaming disorder to be diagnosed, the behaviour pattern must be of sufficient severity to result in significant impairment in personal, family, social, educational, occupational or other important areas of functioning and would normally have been evident for at least 12 months.” – WHO, 2018.

The WHO’s use of the term “disorder” rather than “addiction”, is consistent with similar non-substance conditions in ICD-11 such as gambling disorder. But it’s also worth noting that the 2016 review into gaming withdrawal found the available evidence “very underdeveloped”, with “symptoms…documented in fewer than 50 individuals”. The WHO Q&A concurs, but defends the inclusion in ICD-11 as being:

“…based on reviews of available evidence and reflect[ing] a consensus of experts… [It] follows the development of treatment programmes for people with health conditions identical to those characteristic of gaming disorder in many parts of the world, and will result in the increased attention of health professionals to the risks of development of this disorder and, accordingly, to relevant prevention and treatment measures.”

With people already being treated for gaming disorder, if inclusion in ICD-11 leads to an evidence-based development of the treatment measures being employed, that has to be a good thing. After all, a 2017 literature review of internet gaming disorder treatments identified “many areas of study design and reporting in need of improvement” and expressed “a need for studies that provide greater insight into the core psychopathology of Internet gaming disorder”. Perhaps the recognition of gaming disorder will hasten that improvement, but there’s also the risk it will lend credence to treatments not yet robustly proven, while distracting from the diagnosis of deeper-rooted problems.