In this article Dr Jo Iacovides explores the positive uses of games and playful technologies. 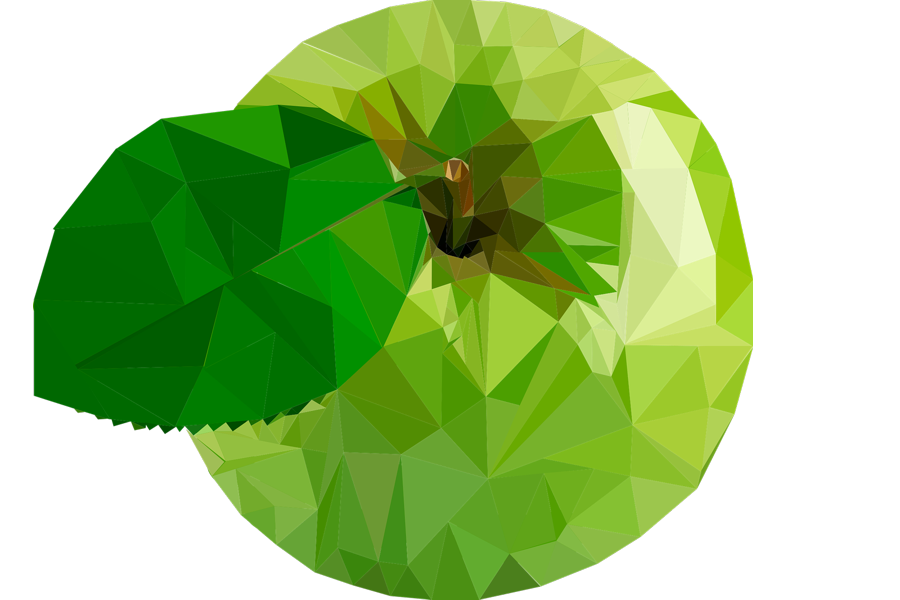 Games and playful technologies are not only used for entertainment; many have been created with serious aims, such as supporting learning or encouraging behaviour change. For this article, Dr Jo Iacovides from the University of York’s Department of Computer Science shares two examples:

Playful experiences offer a popular and engaging way to reach large numbers of people across a range of contexts. For instance, the serious game Resilience Challenge was developed as a digital educational tool to inform and provoke thinking about the choices clinicians make that may affect the quality and safety of care (Jackson et al, 2017). It was created through a collaboration between healthcare researchers and practitioners, an expert in serious games and a game development company. Care was taken to ensure the game was reflective of real-world healthcare environments and practice. This scenario-based game follows a patient through their journey in a hospital where the player takes on different roles, such as nurse manager or doctor, to make decisions about a patient’s care. The game aimed to get healthcare practitioners to reflect on ‘organisational resilience’: the ability to adapt safely under pressure.

The game was shared online through social media where it has been played over 4000 times by people from around the world. A survey when it was launched was filled in by 141 participants, where clinicians thought the game was engaging and relevant to their practice. They also agreed it was successful at getting them to think through how their actions might influence patient safety, while their open-ended comments illustrated the different ways in which the game got them to reflect on system pressures and the day-to-day choices they make. Future work aims to explore how the game can be scaled up and incorporated into healthcare training – but this case does show how games can be used to expose people to different ideas and inform their working practice.

A quite different example focuses on tangible (as opposed to virtual) technology. The playful installation, Squeezy Green Balls, was developed as part of a university initiative which aimed to raise awareness and influence environmental behaviours of students and staff on campus (Jennett et al, 2016). The installation involved a small box that supported six squeezable green balls (each a different shade of green) with sensors inside that could detect ‘squeezes’ and transmit this data to the research team. The installation was placed next to a TV screen outside a university common room which displayed a different environmental question each day, e.g. ‘How often do you put another layer on, when it gets colder, instead of putting on the heating?’. People passing by were invited to ‘squeeze’ their response – light green for ‘never’, progressing to dark green for ‘always’.

The data collected showed that the installation was very popular: the balls were squeezed over 800 times across five days. Through surveys and interviews, we found that the Squeezy Green Balls were a fun way to attract people’s attention and to get them to talk to each other about green issues. The social buzz that the installation created helped to encourage them to adopt new environmentally friendly behaviours – such as taking the stairs instead of the lift – and also prompted them to maintain existing ones. This example shows how technology can be used in unique ways to engage people by stimulating their curiosity and sparking conversations with others.

The two cases presented focus on two quite different domains (medical education and sustainability) and two quite different technologies (digital games and tangible computing). However, they both indicate the potential of playful technological approaches for engaging people in serious issues. From improving patient safety, to encouraging environmental behaviour change, the innovative combination of play and technology could play a key role in addressing a range of societal challenges.