Who migrated to York? In this article, Dr Tim Wingard explores some of the main immigrant communities in late medieval York. 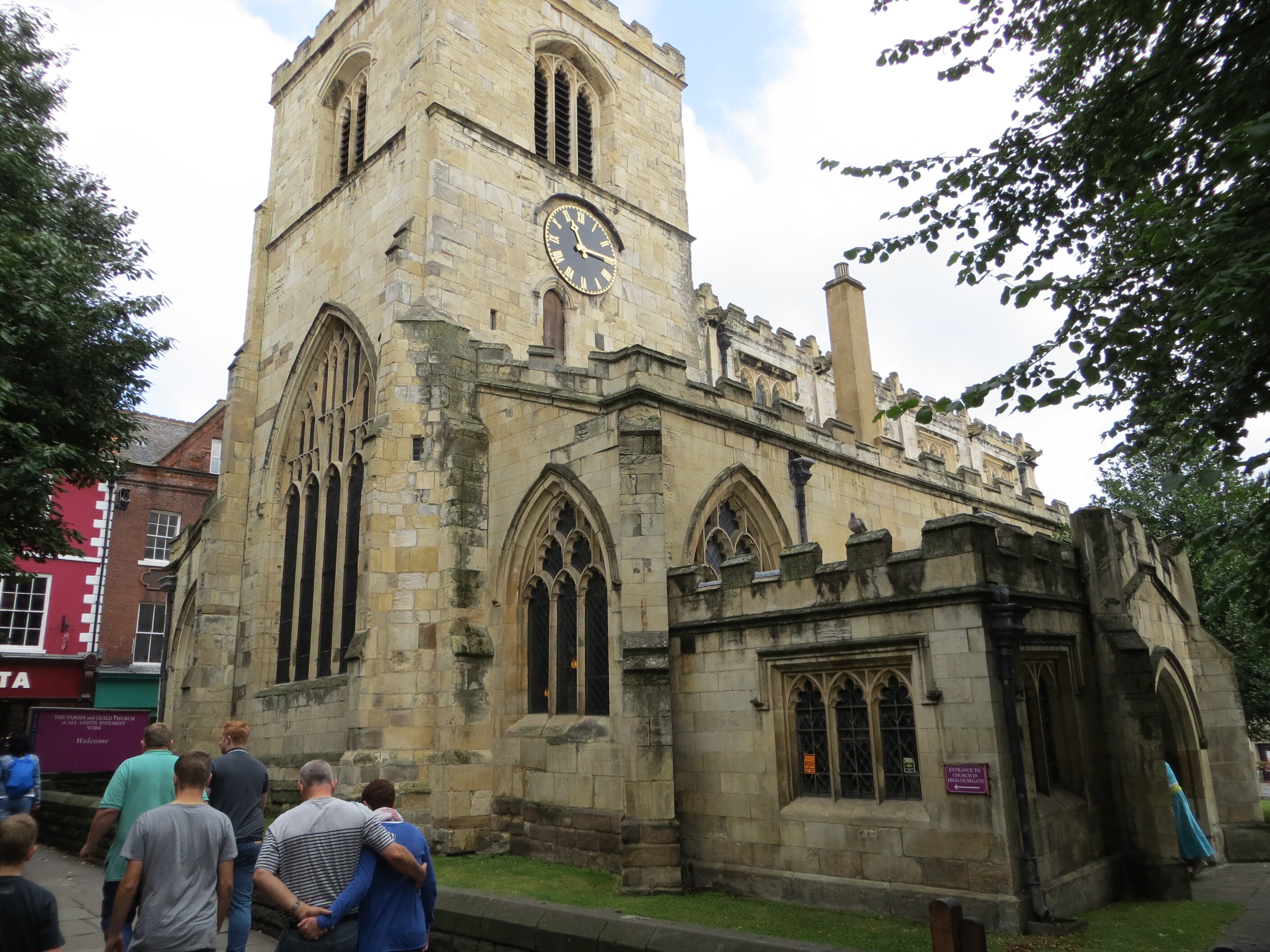 In the middle of the fifteenth century, around 1.6% of York’s population was born outside of England. These immigrants came from many different places and worked in a variety of occupations. We will now look at some of these different immigrant groups and the roles that they played in the life of the city.

As well as the alien subsidy and letters of denization, there are a number of other documents specific to York which provide more information on patterns of migration to the city. These include the Freemen’s Register and the Chamberlain’s Account Books. Together, these documents indicate that there was a sharp reduction in the number of aliens moving to York between the 1440s and 1460s, which mirrored the broader trend across England during these decades. The reasons for this trend are complex, but the primary driver was the general economic decline experienced across England, and particularly in the city of York, in the second half of the fifteenth century.

Despite this, York initially remained an attractive city to migrants. The city was relatively welcoming, allowing aliens to become ‘freemen’ (granting them certain special privileges not available to all residents) without having received letters of denization. However, in 1459 the civic government issued an ordinance requiring all aliens to lodge at the Bull pub on Coney Street, unless granted license to do otherwise by the mayor: those who refused were fined forty shillings.

The experiences of migrants in York varied significantly depending on their country of origin. Identifying a medieval migrant’s background is a difficult task, because the records often did not note this information, or used a very vague geographic designation: historians then have to make an informed guess based on the person’s recorded surname. Using this evidence, we can identify several groups which were present in some numbers in York:

Despite frequent wars between England and France throughout the late middle ages, the French were one of the largest groups of migrants within York, with large numbers arriving in the early fifteenth century. One of the most notable York residents of French origin was the bookseller John Gachet, who was granted denization in 1535. Gachet, drawing on his international networks, imported books from Rouen and Paris for sale in the city, as well as maintaining professional connections with printers across England such as the famous Wynkyn de Worde (himself an immigrant from Germany).

In the language of late medieval England, ‘Duche’ (modern-day ‘Dutch’) was a broad catch-all label to describe people from across the Low Countries (the Netherlands, Belgium, Luxembourg and parts of northern France) and northern and western Germany. These were the second most-numerous group of migrants in York after the French. The ‘Dutch’ dominated many crafts in the city, such as goldsmiths, armourers, and other forms of metalwork. However, the most famous York migrant of ‘Dutch’ origin was a merchant, Henry Market. He was born in Cologne, now in southwestern Germany, and worked as part of the Hanseatic League, an international trade network spanning across the North Sea. After settling in York he was made a denizen in 1430 and served on the civic government in the prestigious roles of Chamberlain and Sheriff, before being buried in his parish church of All Saints’ Pavement.

Hostility towards the Scottish was among the most intense and widespread forms of xenophobia in late medieval England. Intermittent border conflicts between England and Scotland meant that Scots living in England were often under intense suspicion; in York, for instance, the government passed legislation in 1419 barring Scots from holding political office. Despite this, many Scots migrated to York to work as household servants, such as one Joan Scott, in service to Alice Cuke, who was registered in the 1444 alien subsidy.

While most of medieval England’s Jewish communities were born in the country and therefore not migrants, it would be remiss to overlook their history in a discussion of medieval attitudes to migration and minorities. In 1190, spurred on by a wave of antisemitism across the country, the people of York massacred the city’s Jewish population. In the decades afterwards, Jews returned to York, forming one of the country’s most prominent communities. However, in 1290, on the orders of King Edward I, the Jews of York, along with all others in England, were expelled from the country. Their legacy in the city remained throughout the late middle ages, through place-names such as Jewbury and Jubbergate which attested to the memory of their former residents.

York was always a diverse city, welcoming people from across Europe during the middle ages. However, it must be remembered that the city was not always hospitable to all, as the fate of York’s Jewish population attests.

What other reasons might have motivated immigrants to move to York during the late middle ages? Please share your comments with colleagues using the Comment function.