The Pilgrimage of Grace

This article explores how the Pilgrimage of Grace developed. 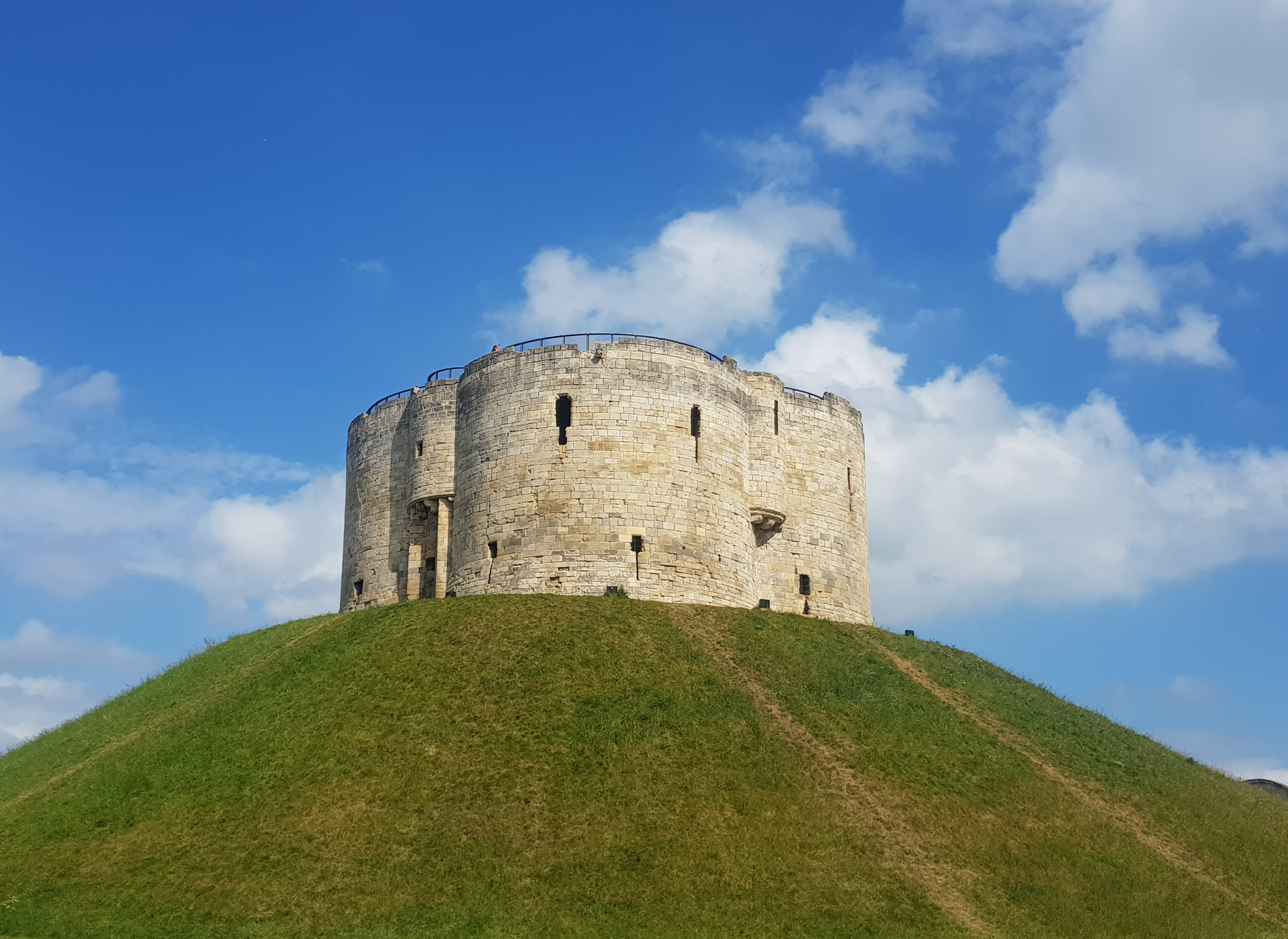 Robert Aske and the Pilgrimage of Grace

The idea of a popular uprising spread to Yorkshire, after Robert Aske, a skilled orator and a well-respected lawyer from a prominent Yorkshire family, became acquainted with the Lincolnshire rebels’ ideas and took them back to Yorkshire. Aske had been travelling through Lincolnshire on his way to Westminster for the beginning of the law term when he became caught up in the rising and aligned himself with the rebels.

After the Lincolnshire revolt disintegrated, Aske went to York and persuaded people, through proclamations and speeches, to join his protest which focused on criticising Thomas Cromwell’s religious policies. He rejected the idea that this was a rebellion and that the participants were rebels. Aske called the uprising the ‘Pilgrimage of Grace’ and declared that it was a pilgrimage of believers campaigning to bring the country back to the true Catholic Church and suppress the opinion of those such as Cromwell who they called heretics. The pilgrims made it clear that they were still loyal to Henry VIII but blamed the dissolution of the monasteries and the disintegration of the Catholic religion on his advisors, such as Cromwell.

Support for the Pilgrimage of Grace

Similarly to the uprising in Lincolnshire, members of the gentry and the clergy joined the common people. The reasons that the gentry joined the Pilgrimage of Grace are not clear, some perhaps joined because they believed that Henry’s religious reforms had gone too far and perhaps some joined because they were forced to do so or that is what they later claimed. The rebellion raged through the north of England during last months of 1536, engulfing most of the northern counties on a large scale. This constituted about one-third of England openly rebelling against the government, making this one of the most serious threats to Henry VIII’s authority. Nobles such as Lord Thomas Darcy claimed that they joined the uprising to gather information about the Pilgrimage of Grace and kept Henry informed of details about the uprisings but Henry suspected that many of them were actively supporting the rebellion and Darcy was later executed as he did join the rebels.

Negotiations with the government

From York, Robert Aske marched with his pilgrims to Pontefract castle, which was captured from Lord Darcy after a short siege. At Pontefract, Aske consolidated his forces with other groups from across the north, so that a sizeable force of between 20,000 and 30,000 pilgrims could march south to Doncaster to meet the smaller royal army led by representatives of the king, Thomas Howard, Duke of Norfolk and George Talbot, Earl of Shrewsbury. These representatives, against the wishes of the king himself, asked Aske and the pilgrims what their demands were, and they drew up a series of requests or articles highlighting their grievances, which they wanted to be given to the king.

The pilgrims’ requests included that Henry should give up his position as Supreme Head of the Church of England, that the smaller monasteries which had been dissolved should be reinstated and their goods returned and that Lady Mary, the daughter of Henry’s first Catholic wife, Katherine of Aragon, who has been proclaimed illegitimate, should be made legitimate. The pilgrims also requested that a parliament should be held at York and that the pilgrims should be given a general pardon as they had not committed any offences. The Duke of Norfolk entered peace talks with the rebels in December 1536, he agreed to grant a pardon to all those who had been involved in the rebellion and to discuss the grievances of the Yorkshire people with Aske if the pilgrims disbanded. After some persuasion, the pilgrims returned home and Aske spent Christmas as Henry’s guest at court, where he advised him on the government of the north.

The consequences of the Pilgrimage of Grace

By disbanding the pilgrims, Aske had lost his power and he returned to York in January 1537 without a concrete settlement, although he continued to trust the Duke of Norfolk’s promise. Meanwhile, perhaps irritated by the lack of response from the government, a group of rebels under the leadership of a member of the gentry, Sir Francis Bigod, started a new rising in the East Riding of Yorkshire. There was further violence in Cumberland during February which effectively put an end to any further negotiations, although the pardon for the Pilgrimage of Grace was honoured. However, disturbed by the threat of further trouble in the north, Henry went back on his word and carried out examinations of people involved in the rebellion. Aske was arrested on contrived charges of raising further rebellion after his pardon, was convicted of treason and hanged in chains at Clifford’s Tower, the keep of York castle, on 12th July 1537.

Having read the article above here are some questions to consider: