Epidemiologists are part of the multidisciplinary team for controlling outbreaks. Read more from Hilary Bower about their role. 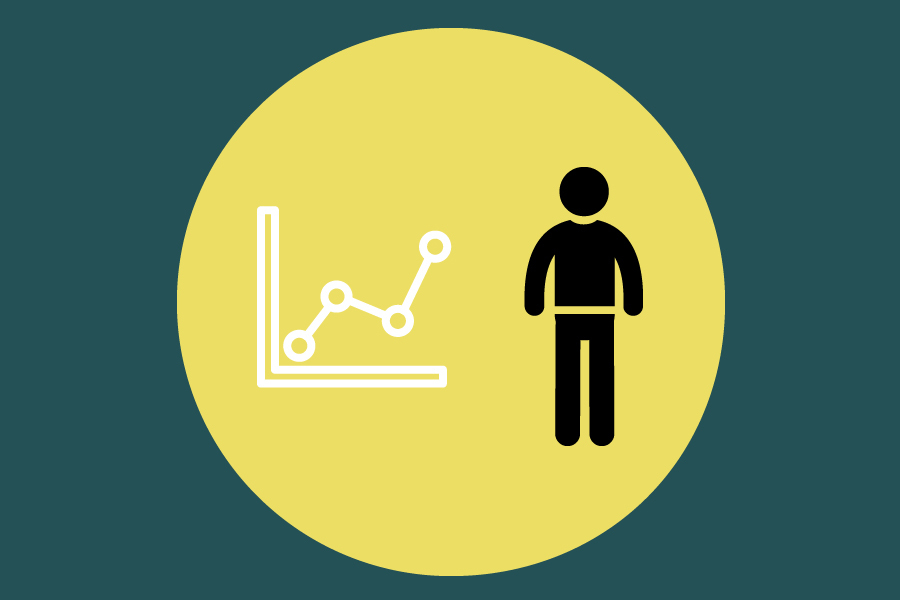 In the previous step, we learned about how clinicians are involved in outbreak preparedness and response. In this step, Hilary Bower (LSHTM and UK-PHRST) will explain the role of epidemiologists in outbreak control. She will discuss the roles that epidemiologists play in preparedness; how they are initially alerted to an outbreak; and what their first steps are for controlling an outbreak.

1) How are epidemiologists involved in preparedness?

Epidemiologists play multiple roles in preparing for epidemics and are found in many different work locations – from the ‘field’ to the capital. Epidemiologists are involved in:

Epidemiologists work in all of these areas in close collaboration with health staff, laboratory colleagues and the community. In situations where public health systems have broken down or where there is displacement or instability through violence or catastrophe, epidemiologists may put emergency surveillance systems such as EWARS – the Early Warning, Alert and Response System – in place in clinics, or recruit and train community workers to identify disease syndromes (simplified descriptors of outbreak-prone diseases). Epidemiologists are also involved in developing outbreak preparedness plans, identifying most likely risks and diseases, and working with colleagues to put in place response plans that can be activated as soon as an outbreak is declared.

2) How would an epidemiologist be alerted to a possible outbreak?

An outbreak is an increase in cases above what would normally be expected, so epidemiologists constantly monitor disease levels in their population and are on the alert for unusual events. For example, an epidemiologist may notice an increase in bloody diarrhoea cases reported in the monthly clinic reports compared with previous years in the same season. Of course, to know what is abnormal, we have to know what is ‘normal’ and this is where careful collection of routine data and definition of ‘epidemic thresholds’ come in. For example: a certain number of cases of meningitis might be expected in the dry season in a country at risk, but if weekly numbers of cases cross the ‘epidemic threshold’ (in this hypothetical case more than 10 per 100,000 inhabitants in a population greater than 30,000), health authorities would start to activate their meningitis outbreak preparedness plan. For some diseases with high transmission potential – such as cholera, yellow fever, or Ebola – the epidemic threshold can be just one case. Epidemiologists may also be alerted through community reports of an unusual event, for example, something affecting a cluster of families, or livestock. Epidemiologists work with laboratory specialists and clinicians to identify the cause of an outbreak.

3) What are the first steps they would take if their suspicions were triggered (investigation, verification – critical parameters)?

The first step an epidemiologist will take if surveillance data or reports from the field suggest something abnormal is to look at what is normal for that time (season), place and population, and what else is happening in the area. The next step – taken quickly after this – is to investigate and verify the reports at field level. For known diseases, this involves checking that cases are being counted using a standard case definition to ensure everyone is describing the same disease in the same way, and finding out whether there has been laboratory confirmation of the cause. It can also include using other information such as population denominators to enable attack rates (the percent of the population affected) to be calculated – these help identify where and in whom the disease is having the most impact.

For an un-identified disease, epidemiologists must start from scratch, collecting clinical information on each case and asking questions to identify possible risk factors, modes of transmission and the timing of symptom onset, which allows epidemiological parameters such as incubation time, serial interval and reproductive number (R0) to be calculated. These parameters are important to develop a hypothesis of what the disease might be and to start to understand the potential magnitude of transmission. Epidemiologists may also set up studies to compare cases and un-affected people (controls) to try to identify the different exposures or risk factors involved with cases and the disease’s mode of transmission.

4) What are the key activities of an epidemiologist in an outbreak?

Once an outbreak has been declared, the key activities for an epidemiologist are to:

See Step 3.7 for more information about the activities of epidemiologists during an outbreak response.