Disease surveillance systems in fragile and conflict zones have special requirements. Read more about this here. 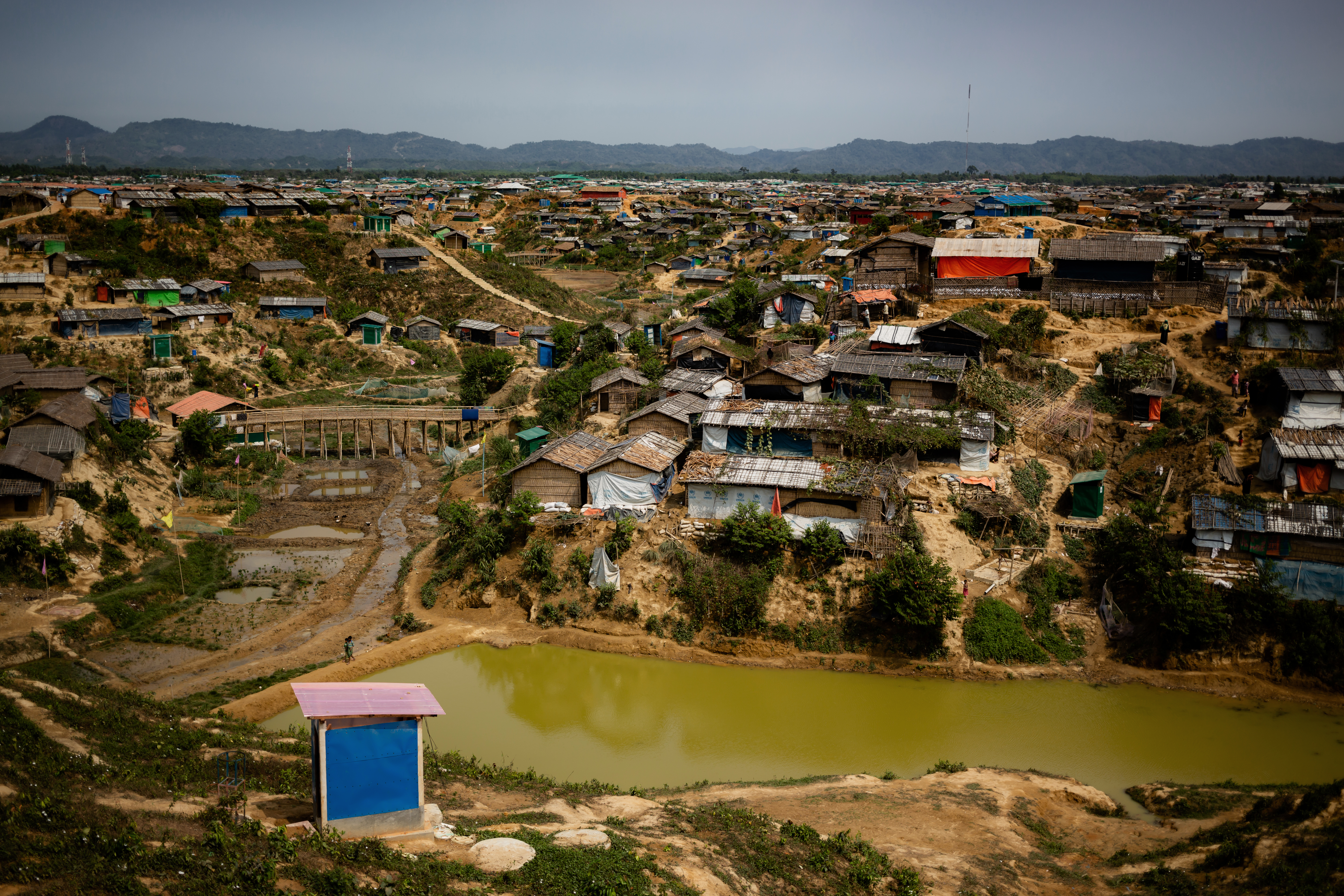 Our article on What Types of Surveillance Exist? discussed different systems, how they can be combined and how disease surveillance systems adapt once an outbreak is suspected or confirmed. The appropriate system to use depends on the situation, and in this article Anna Kuehne and Rosamund Southgate (Médecins Sans Frontières) outline surveillance systems in fragile and humanitarian settings such as conflict zones and refugee camps. A real-life case study concludes this step illustrating surveillance principles in practice in a humanitarian crisis setting.

What is different about surveillance in fragile settings?

Fragile states have been described as those ‘facing particularly severe development challenges such as weak institutional capacity, poor governance, political instability, and frequently ongoing violence or the legacy effects of past severe conflict’. Fragile settings often, though not always, encompass humanitarian crises spanning conflicts and natural disasters affecting the health, safety, security and wellbeing of large groups of people.

In fragile settings infectious disease outbreaks are much more common, and health and surveillance systems are often weaker than in stable contexts. Challenges for surveillance in areas of conflict include:

What information is collected to detect outbreaks in fragile settings?

The information typically collected in surveillance systems in fragile settings is:

These indicators allow monitoring of population health and identification of potential health risks, however it is the monitoring of communicable diseases and deaths that are key for outbreak detection. Calculating disease incidence rates or mortality rates from surveillance data requires an estimate of population size and basic demographic characteristics (i.e. age and sex) as a denominator. This is sometimes established by populations counts, estimates from programme data, or mapping.

Which diseases to include in communicable disease surveillance depends on context, endemicity (usual presence of a disease in a given population) and international and national reporting obligations. The diseases present in a population vary according to: season; availability of food and water; living arrangements; endemicity; and immunity of the population. A risk assessment needs to be done to decide which diseases to put under surveillance. Usually, malaria, watery diarrhoea, acute respiratory infections, malnutrition and measles are among the diseases included for surveillance, as they are major killers in fragile settings. If there is a specific outbreak ongoing, that disease will also be included in surveillance. Each disease needs a case definition (what signs and symptoms or diagnostic test is needed to be counted as a case) and a defined flow of data.

Unusual events can potentially capture clusters or outbreaks of emerging and unexpected diseases not included in disease surveillance.

What are key sources of surveillance information?

In fragile settings, the focus on outbreak detection means we prioritise easy-to-set-up surveillance systems for key diseases, deaths and events. Health facilities and communities are key sources of information.

In stable settings, health facilities usually serve as primary sources of information. The same can be true for fragile contexts, however, in such settings health facilities might not be in existence, functioning or accessible to the population. Thus surveillance based on health facilities alone may not detect cases in a complete or timely enough way.

CBS can serve as an early warning system for infectious disease outbreaks. Working with existing community groups/ representatives/ members with some health training (such as traditional birth attendants or community health workers) can be very effective identifying key diseases, events or deaths. A commonly-used form of CBS involves volunteers going house-to-house in their community, on a weekly basis, to get information on cases of key diseases, recent deaths or unusual events. CBS may also be less structured, and be based on traditional health practitioners, religious leaders or women’s groups informing a surveillance focal point about events or deaths.

How is an outbreak surveillance system developed in fragile settings?

In some settings there might be pre-existing surveillance systems that are (semi-) functional and can be built upon. In settings where no surveillance system is in place, the initial priority is to establish an early warning component to detect outbreaks in a timely manner including:

In order to detect outbreaks, the data collected must be collated and analysed, and personnel trained to promptly investigate concerning trends and specific notifications to see if action is needed. The final link in the chain is the teams and resources needed to respond to outbreaks once detected by the surveillance system.

To help standardise and speed up the set-up of surveillance systems in fragile settings, the WHO established its Early Warning, Alert and Response System’ (EWARS). EWARS is an easy-to-use framework that can be rapidly implemented to support disease surveillance, alert and response in emergencies. It provides a framework for how to set up and run disease outbreak detection in emergency settings, providing the tools needed, and aiming to work as an adjunct to national systems, re-integrating back into these once the emergency is over. Where there are no reliable internet or phone connections, the WHO ‘EWARS In A Box’ kit provides the electronic devices and connectivity needed to rapidly start a surveillance system from scratch.

In conclusion, in fragile settings, public health surveillance is key for the detection of outbreaks but is challenged by lack of infrastructure and staff, as well as insecurity. Information that is typically collected is: demography, number of deaths, number of cases of different diseases, basic population needs and programme activities. For outbreak detection, standardized information on diseases, deaths and unusual events is collected at health facility and, increasingly often, at community level by community-based surveillance.