Outbreak Response: The Role of a Social Scientist

Hana Rohan (LSHTM & UK-PHRST) outlines some of the specific activities social scientists can perform during an outbreak response. 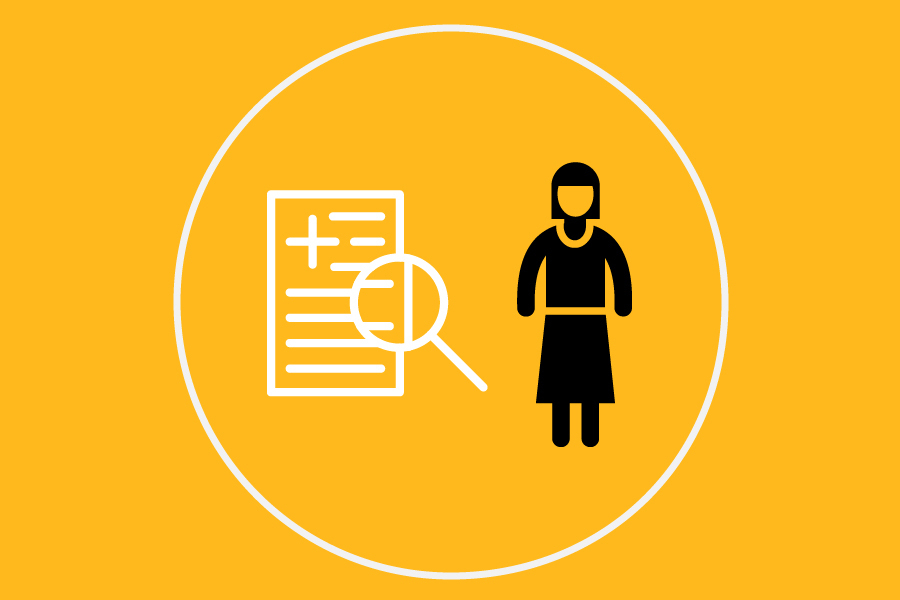 1) What can social scientists do to support outbreak response activities?

· Social scientists can help identify local conceptions of disease to help develop surveillance and alerts systems that make sense locally. For example, identifying local ways of describing a particular disease or symptom can help contact tracing staff ask the right questions in the right ways when they are following up potential contacts.

· Social scientists can help characterise social aspects of disease emergence and transmission including the identification of at-risk and vulnerable groups. This can complement the work of epidemiologists and provide rich insights into how political, economic, or social factors might influence behaviour that can affect disease emergence and transmission.

· Social scientists can help understand what factors might shape access to health care, including historical interactions with the health system and local health seeking behaviours.

· Social scientists can help understand and interpret local perspectives on the outbreak, as well as on formal outbreak response structures. These insights can help to organise an outbreak response in ways that are more likely to be locally amenable, and therefore to be successful in controlling disease.

· Social scientists can help to contextualise and adapt outbreak response interventions to help ensure they are designed in ways that are locally appropriate and therefore more likely to be effective. For example, during the Ebola outbreak in Sierra Leone in 2014-2016, safe and dignified burials (SDB) teams in the eastern region of the country were experiencing challenges with managing community deaths (since some members of the community were unhappy about the way the process was managed). When people died, they were placed in black body bags before being buried. Social scientific work identified that the colour white was more typically associated with funerals than the colour black. The colour of the body bags was changed, and this small change improved community engagement with the SDB process and reduced the challenges that the teams were experiencing.

· Social scientists can help with the engagement of communities, both for an outbreak response itself and for any clinical trials that might take place during an outbreak e.g. for vaccines or novel therapeutics.

· Social scientists can help to identify the best health promotion/risk communication strategies and channels, for example by identifying who key influencers are, or by conducting research that examines mobile phone and internet penetration and engagement.

· Social scientists can help in understanding local mobility and migration and how that might contribute to the spread of disease.

· Social scientists can help with advocacy for communities and vulnerable groups. For example, if social scientific research identified that women were at particular risk for a disease (perhaps because of a greater chance of adopting a care-taking role when people are sick), but were less likely to be included in outreach interventions, social scientists could help to make sure that decision-makers were aware of the issue, and to re-train outreach teams on the importance of including women in their activities.

Not all societies or communities have the same reaction when an outbreak occurs, and so social science can provide insights into local responses and interpretations of disease and of the outbreak response itself. Since most outbreak response activities are targeted at human behaviour, social science can help inform how to ensure those activities are most likely to be successful in a given local context.

For example, during the West African 2013-2016 Ebola outbreak, Ebola control teams were refused access to 26 villages in Guinea, and so were unable to implement contact tracing, identifying the sick, and appropriate burial procedures. Anthropologists conducted research into local social structures, key influencers, and the concerns of those living in those villages. Those insights facilitated improvements to the communication strategies used by the government, NGOs, and others working within the formal Ebola response, as well as better understanding by the communities of why those control strategies were important. As a result, responders gained access to those communities and were able to implement improved and locally appropriate Ebola control strategies.

2) What are the key tools used by social scientists in outbreak control?

Social scientists rely on a range of data collection tools, methods and approaches. This may include traditional methods such as rapid qualitative or participatory tools (for formative research), representative surveys and paper-based questionnaires (e.g. for Knowledge, Attitudes, Practice instruments), or a simple paper and pen (for anthropological observations and field notes). Social scientists might also utilise less traditional approaches, such as looking at mobile phone data (to examine migration patterns), tablets (for better preservation of data quality during questionnaire data collection), or whatsapp groups (to examine local rumours and discussions about a particular disease outbreak).

3) Who are social scientists’ main counterparts and collaborators?

Social scientists are often more engaged with and in communities than other outbreak disciplines, and therefore their main collaborators include community members as well as people working within formal outbreak response structures. Social scientists can help to provide insights across every aspect of an outbreak response, and therefore their major counterparts and collaborators could represent all components of the Incident Management or ‘pillar’ System. Social scientists might advise IPC strategists on how to improve household decontamination processes so that they are more acceptable to families; surveillance colleagues on how best to enter communities for contact tracing activities; or risk communications colleagues on how to counteract prevalent rumours. These examples aren’t exhaustive, and social science insights can be utilised by almost anyone working in an outbreak response setting.

4) What are the main challenges for social scientists in outbreak response?

Social scientists haven’t long occupied a formal position within outbreak response, and therefore there continues to be some debate about their precise role, what they can contribute, and how that contribution should be made. Social scientists are often nested within the risk communication/community engagement pillar, which can make it difficult to help provide insights into other aspects of the response (e.g. case management or IPC). In the inevitably busy and complicated context of an emergency, it can also sometimes be challenging to change operations in response to new evidence, and social scientific evidence doesn’t always automatically translate into uptake and better operations. Social scientists working in outbreak response settings often spend the bulk of their time trying to make sure that decision-makers are aware of all the available evidence, and are able to turn that into action.