Disease Outbreak Response in the Future

Technology will change the way we respond to disease outbreaks in the future. To find out more, read this article.

In this article, Catherine Houlihan (LSHTM) describes the development and roles of innovations and technologies in outbreak preparedness and response. Including data collection, analysis and modelling; microbiology; and clinical trials and research, this article outlines advances both now and in the future.

As the global population swells and climate change alters habitable areas for humans and animals, the frequency of spill-over zoonotic (animal to human transmission) outbreaks, which have caused some of the largest and most deadly epidemics in the past decade, is expected to increase. During outbreaks, focus is directed towards control, but between outbreaks, any focus on prevention is often lost. The World Bank and World Health Organisation launched the Global Preparedness Monitoring Board in May 2018, recognising the importance of preparedness. Funding bodies have similarly made calls for (outbreak response) innovation. Capitalising on the developments in technology and the adaption to LMICs is a key aspect of preparedness. There have been exciting developments in this field over the past five years, with much work to be done.

What innovations and technologies have been developed for outbreak preparedness and response?

Traditionally, outbreak surveillance has involved a healthcare worker notifying a new cluster of conditions or an unexpected presentation. Increasingly, internet access and social media use have allowed digital surveillance, called Digital Disease Detection (DDD). Existing in many forms, DDD includes; ProMed Mail and HealthMap which summarise formal and informal outbreak reports. Through them, outbreaks of Zika and Ebola were reported globally well before WHO’s official notification. Detecting outbreaks through examining the frequency of internet searches of ‘flu symptoms led to the creation (and subsequent failure due to inaccuracy) of Google flu trends. Mobile phone use has enabled population movement tracking after natural disasters and predicted related outbreaks1. Importantly, there has been recognition of the need for an ethical framework to safeguard and share individual and collective data in DDD2. 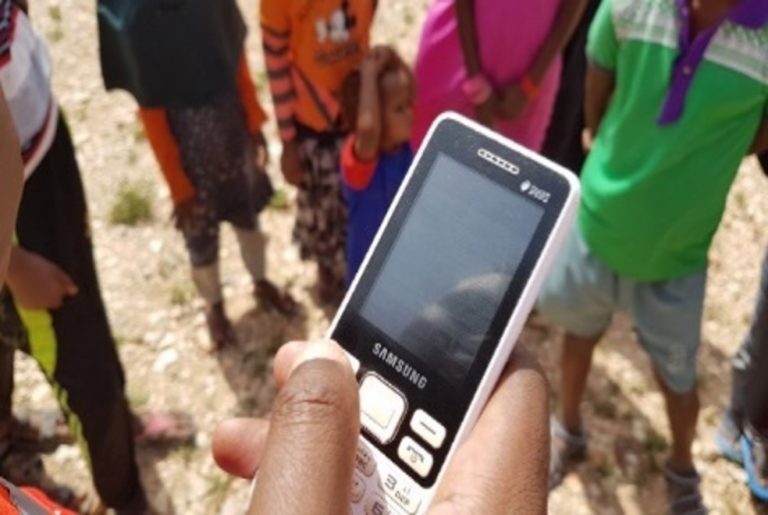 Great progress has been made in outbreak data collection using tablets and mobile phones. SORMAS and Open Data Kit, amongst many other platforms, were used to collect data on monkeypox and Lassa fever in Nigeria in 2017-2018. Data collection using technology rather than paper allows rapid and accurate collection of case and contact information, allowing centralised tracking of an outbreak and rapid allocation of resources and responders to where they are most needed. In order to plan future resources, mathematical modelling is increasingly being used. During the Ebola outbreak in West Africa, mathematical modelling was used to assess the contribution of various risk factors to the spread of Ebola, subsequently informing the prioritising of higher impact interventions, such as safe burial, rather than border restrictions or eating bush meat. During the Zika outbreak in Brazil, modelling aided understanding of the effect of rising herd immunity on the epidemic’s trajectory, resulting in improved resource forecasting and planning of clinical trials.

Identification of the pathogen responsible for an outbreak previously required several days or weeks of testing in national or international reference laboratories, often at great distance from the outbreak site. Newer, portable laboratory techniques include metagenomic analysis; a test that involves identifying all of the RNA and DNA in human sample, allowing the discovery of a previously undescribed pathogen. This technology led to the identification of an unknown virus called Bas Congo, which had caused a haemorrhagic fever outbreak in the Democratic Republic of Congo (DRC) in 2012. Sequencing of the whole genome of a pathogen is also becoming standard in outbreak response, in order to describe where the outbreak started and how it spreads through a population or a country. During the West Africa Ebola outbreak, sequencing showed that the virus had initially infected a 2-year-old child in Guinea in 2014 and then spread across West Africa by human to human contact, i.e. not new infections from eating bush meat. Sequencing demonstrated that sexual transmission had led to a re-introduction of Ebola in an area previously cleared of infection, and the virus was not changing enough to gain resistance to proposed treatments or vaccines3. Sequencing can now be performed at the site of an outbreak using a credit card sized device (MinION) powered through a laptop USB connection (Figure 1). 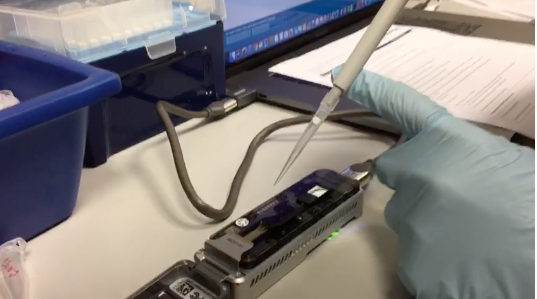 The availability of rapid diagnostic tests (RDTs) for an outbreak allows quick identification and isolation of infectious patients and contact tracing to commence, reducing the size of an outbreak. Ebola RDTs, which require no electricity and use saliva or fingerprick blood, were developed and tested in West Africa during the 2014 Ebola outbreak. The high sensitivity of the fingerprick test allowed patients to be triaged and admitted to an isolation centre or sent for alternative treatment. Future outbreak responses will include similar speedy development of sensitive and specific RDTs.

Where no effective treatment exists for a disease, the trial of novel therapeutics during an outbreak is now considered under an ethical framework developed by WHO, called Monitored Emergency use of Un-Registered Interventions (MEURI). Currently, two antivirals and three monoclonal-antibody cocktails are approved for use in Ebola in DRC. Trial designs during emergency response have also been carefully critiqued and novel randomization strategies developed4. 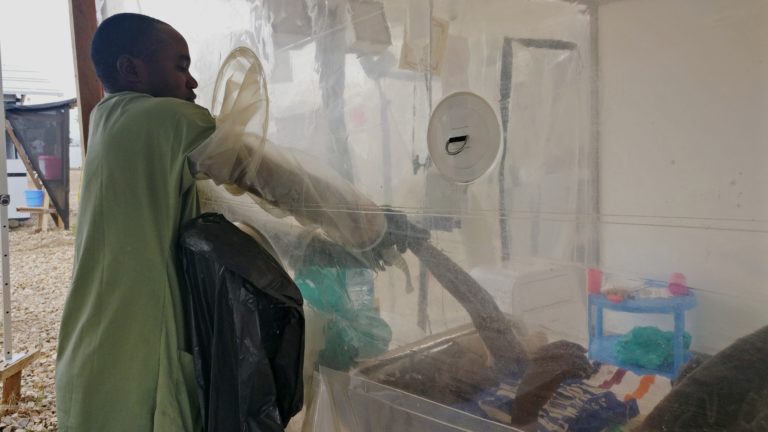 Innovation in personal protective equipment (PPE) proliferated during the West Africa Ebola outbreak and rapid removal PPE suits have been developed, as well as improved fabrics and simulation mannequins.

Vaccine development is an essential area for some outbreaks. The Coalition for Epidemic Preparedness and Innovations (CEPI) is funding the development of Middle East respiratory disease, Lassa fever and Nipah virus vaccines. An Ebola vaccine available at the end of the 2014 outbreak, using a novel trial design of ring vaccination5, was highly effective. This enabled vaccine deployment to the DRC Ebola outbreak in 2018.