How does gender affect our behaviour?

In this article, we’ll explore the concept of gender, how it is different from sex and how it influences our behaviour towards others. 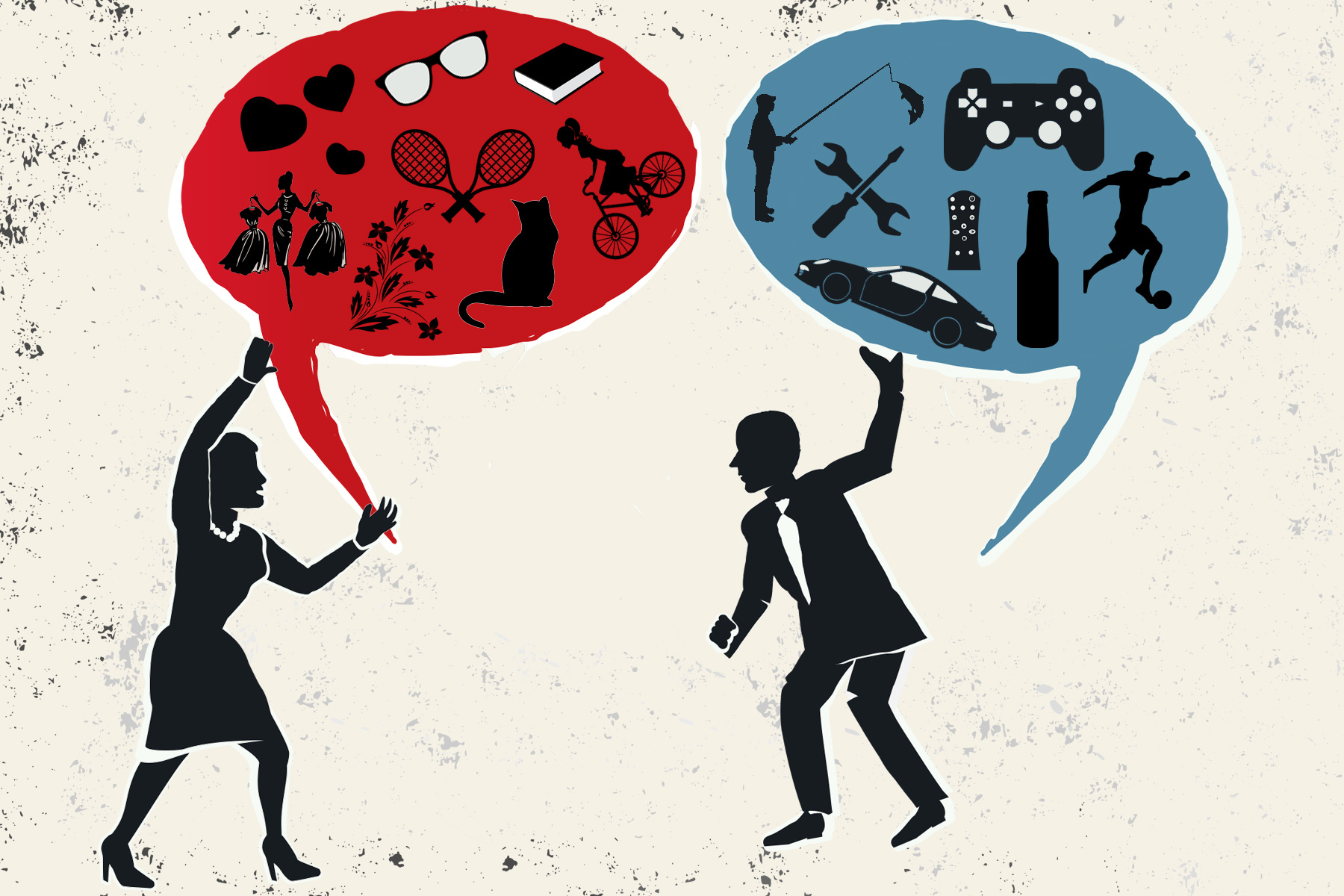 ‘Gender’ and ‘sex’ are terms which are often used interchangeably. However, it is increasingly acknowledged that these terms are very different. In this article, we’ll explore the concept of gender, how it is different from sex and how it influences our behaviour.

The term ‘sex’ refers to the biological characteristics that make someone male, female or intersex. This includes things like genitalia, chromosomes, genes and hormones. Gender, on the other hand, is a social construction related to what we think defines someone as masculine or feminine.

For many people, their sex and gender are the same. However, sometimes, a person’s genetically assigned sex does not line up with their gender identity. These individuals might refer to themselves as transgender, non-binary, or gender-nonconforming.

This phenomenon is known as gender role expectation and it can be descriptive as well prescriptive.

The descriptive aspect shapes the behaviour of men and women and tells them how to behave in various contexts or situations. The prescriptive aspect, on the other hand, shapes expectations and appropriateness of behaviours for self and others.

Gender identity and gender role expectations are shaped and developed very early on in childhood because we tell our children how to behave based on their biological sex. They see parents, siblings and teachers as their role models. The toys they play with, the cartoons they watch and the stories they hear, shape their gender identity and this process remains continuous throughout their lives.

In the video below, for example, children are asked to draw a firefighter, a surgeon, and a fighter pilot​, and​ are quite surprised when the women who do these real-life​ ​occupations join them in class.

In the context of intimate relationships and marriage, this shapes expectations that a man is required to earn money to support the family and a woman is expected to bear and raise children, cook, clean and keep the family together.

Nontraditional gender role expectations, on the other hand, support a different relationship between men and women where household, economic and social responsibilities are shared between both partners.

Our society and culture have a big impact on readdressing these stereotypes about what men or women can or cannot do or should or should not do.

From available research, we know that when individuals have fixed gender role expectations and they are exposed to contradictory situations, they feel stressed, angry and exhibit aggressive behaviour.

Men who hold traditional views about gender roles are more likely to justify and use domestic abuse when feeling neglected, not listened to or challenged.

At the same time, women with gender-equitable attitudes are more likely to be abused by their intimate partners, as they may be seen as challenging and unwilling to submit to their male partners.

Do you think there are certain things that men or women should and should not do based on their gender?

As with many things we will discuss in the course, this can be quite an emotive topic, so please remember to keep your comments respectful and constructive.