Can men be victims of DVA? 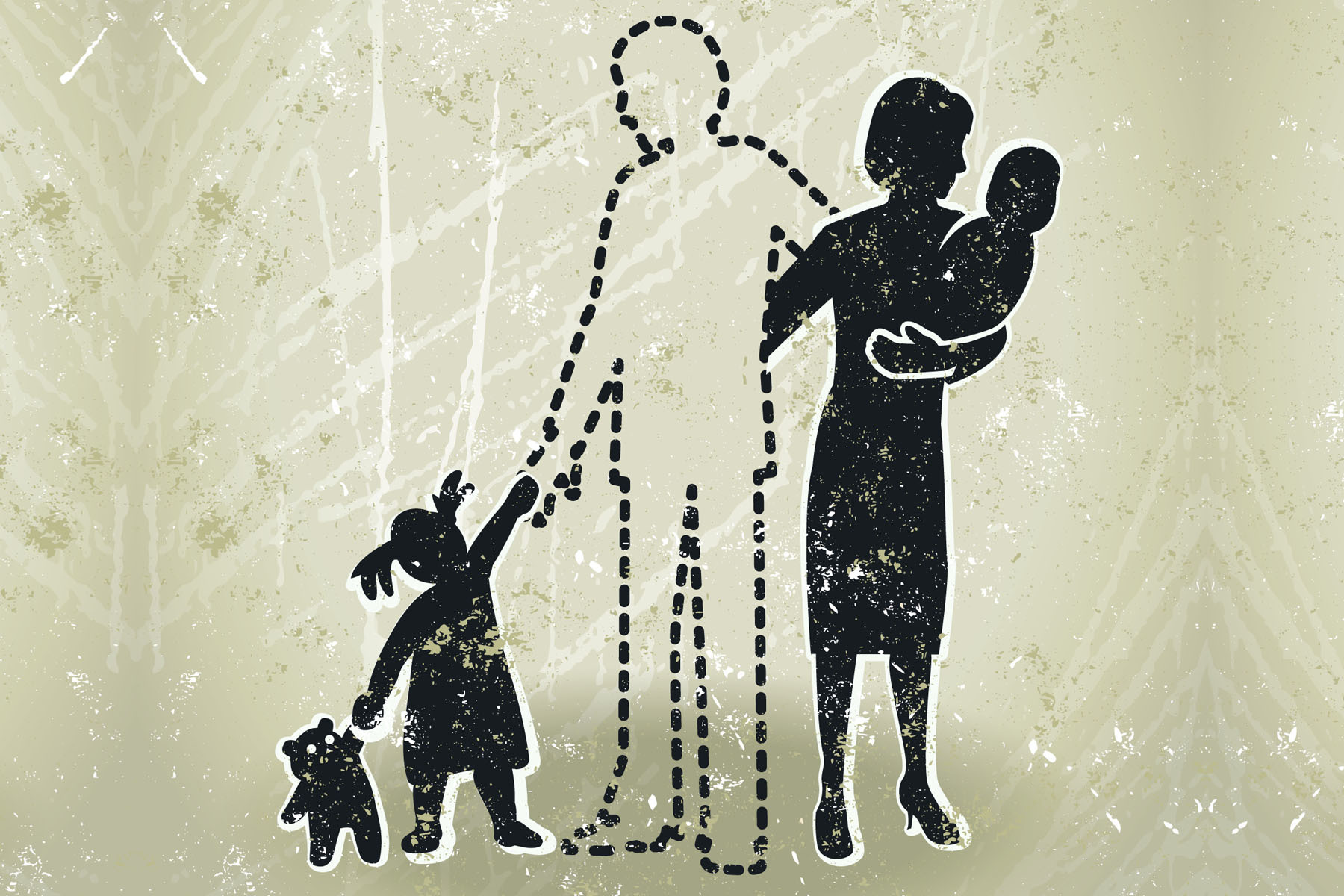 Men can experience domestic abuse from a partner or a former partner in heterosexual or same-sex relationships. Men can also be abused by family members: adult children, siblings or others. Family abuse against men includes so-called ‘honour’-based abuse, such as forced marriage.

Domestic abuse against men is perpetrated by both men and women, as well as people of other gender identities.

Domestic abuse against men can include physical violence, as well as emotional and psychological bullying, sexual violence or financial control and abuse.

A man who is being abused may experience some or all of the following behaviours:

A widely quoted statistic from the UK’s Office for National Statistics (ONS) that 1 in 4 women and 1 in 6 men experience domestic violence has led to a belief that men and women experience DVA at equal levels.

However, this data only tells us the number of people who have ever experienced a single incident of physical violence. It doesn’t tell us how many people are experiencing a pattern of abusive behaviour or living in fear of their partner.

The violence that women experience is more repeated and systematic, more severe and more likely to result in injury or death.

Every case of domestic abuse should be taken seriously and each individual given access to the support they need.

Recognition of the gendered nature of DVA is not a justification to ignore the needs of male victims. Instead, it needs to inform how we design services to support these men with the understanding that some of their experiences and needs may be similar to women survivors, but others may be different.

Men who are being abused may feel ashamed or afraid of judgment by others, but it does not make a man ‘weak’ or less ‘manly’ if they experience abuse. Domestic abuse is always a choice by the perpetrator.

We need to challenge cultural stereotypes which still assume that the perpetrators of domestic violence are men and the victims are women. However, at the same time, we must recognise that the majority of perpetrators are men.

Should support services for victims be gender-neutral or gender-informed?