What are drugs? Read this article to learn more about how risks, benefits and illegality are important aspects of defining drugs. 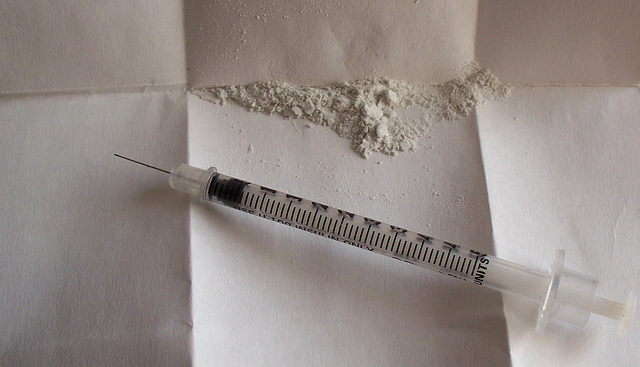 Drugs are substances that alter the ways our bodies or minds work. They can be natural or synthetic, legal or illegal, more or less risky, and with greater and less therapeutic benefit.

Narcotic and psychotropic drugs are regulated by international conventions and protocols, to which many countries are signatories.

The most important of these are the UN Single Convention on Narcotic Drugs (1961) and the UN Convention on Psychotropic Substances (1972).

Risks and benefits of drugs

In these conventions, drugs are ‘scheduled’ according to two variables: risk to public health (through drug abuse and dependence) and therapeutic benefit. The figure below shows how drugs are scheduled in the Single Convention on Narcotic Drugs. 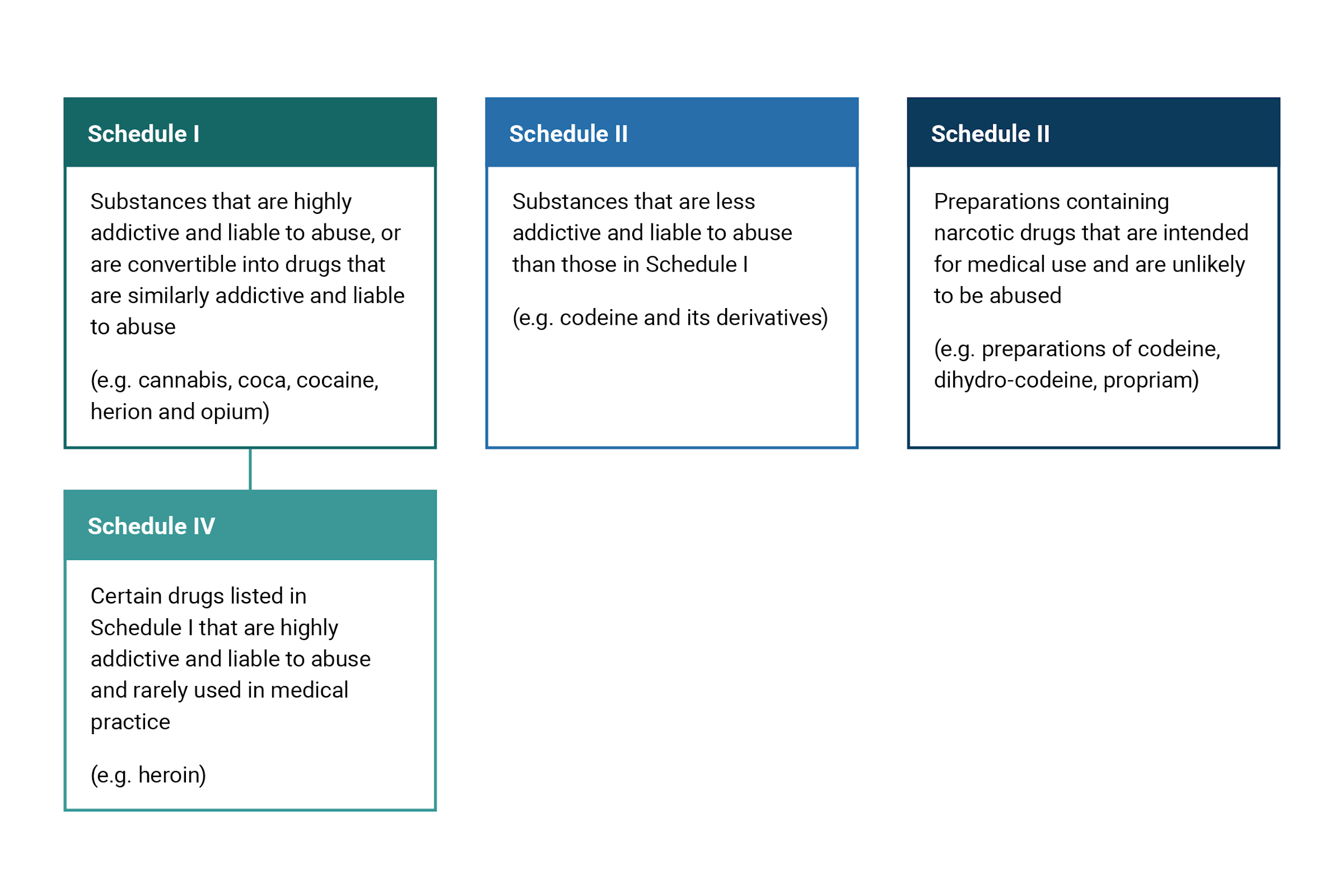 For example, Schedule I drugs are those viewed as having high risk for public health risk and low therapeutic benefit. These drugs are deemed to warrant strict control measures. The UN drug conventions list opium, heroin, coca leaf and cocaine as Schedule I drugs.

In most countries, producing and consuming Schedule I drugs is illegal, aside from in strictly regulated medical contexts.

Some widely used and evidently harmful drugs – for example, tobacco and alcohol – are not subject to these controls. In most countries these substances are not illegal, despite the harm they do.

Categorising substances as ‘illegal drugs’ ignores the important social, cultural, medicinal and recreational role that certain substances can play, as well as their importance to local livelihoods and alleviating poverty.

For example, the characterisation of ‘coca leaf’ as a Schedule I narcotic drug has generated a lot of resistance amongst coca growers across South America, where the coca plant is an important part of certain indigenous cultures.

In Bolivia, it is estimated that one-third of the population consumes coca leaf as a herbal tea in a similar way to coffee or tea in other parts of the world. But the definition of coca leaf as a Schedule I drug has led to farmers being criminalised and their crops eradicated using force.