What are drugs? Is the definition fixed? Read this article to reflect on how the meaning and morality of drugs changes according to time and place. 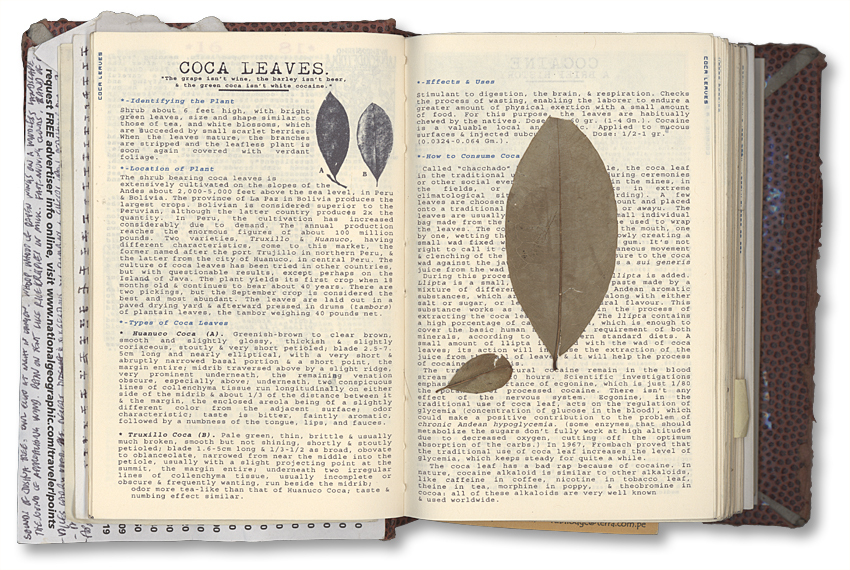 Alcohol and tobacco cause significant harm but are not criminalised. Many substances that are illegal can have important social, cultural and medicinal uses in some societies. Locally cultivated ‘illegal’ opium is used as a painkiller in rural Myanmar and Afghanistan where access to formal health services is very limited. Coca leaf has important cultural significance in indigenous societies across South America. In these contexts, drug cultivation and use may be seen as licit. This perspective clashes with that of other actors whose focus is on the harmful impacts of heroin and cocaine addiction. Notions of acceptable behaviours are social and historic. They are also gendered and racialised. For example, in some societies male drug use is tolerated, or even linked to notions of masculinity, while female drug use is highly stigmatised.

‘Drugs’ should therefore be understood as a socially constructed concept rather than having a fixed, universal meaning. This approach to understanding drugs implies that drugs should not be demonised. There is a tendency amongst drug agencies to claim that drugs have inherent attributes that automatically engender crime, violent conflict, poverty and state fragility. This approach is misleading. The relationship between drugs, conflict and development is not fixed but is shaped by the wider social, political and economic dynamics that shape the environments in which they are produced, trafficked and consumed.

Understandings of drugs shift over time

The meanings and moralities surrounding drugs are not fixed, but change over time.

We can see this if we take a historical perspective. Through the 19th century there were legal, global mass markets for opium, cocaine and cannabis. They were viewed as legal commodities and played an instrumental role in financing empires, spreading capitalism and underpinning global trade networks. For example, the majority of Britain’s trade with China in the 18th and 19th centuries was financed by opium. The sale of opium from India (a British colony at that time) to China enabled the purchase of tea, porcelain and silks that were then sent back to Europe.

British colonial governments across south and southeast Asia also generated significant revenue from the legal sale of opium. Throughout this period, opium was commonly used as a form of relaxation. It also served as a medicine for diseases such as malaria, diarrhoea and dysentery, and dulled the pain of long hours of manual labour in mines and plantations. Colonial governments established opium monopolies in which they purchased opium cheaply from British India and then sold it at a large profit to the domestic market. Colonial governments would auction the rights to sell opium within a given territory to private buyers. The buyer would pay the colonial government a fixed sum of money and would then try to maximise opium sales to make a profit. This system was common in Indonesia, Siam (now Thailand), Hong Kong, Singapore and Burma. It generated a steady income for colonial governments.

Rather than defining drugs in terms of fixed attributes, this approach places drugs within a specific social, cultural, political and economic context. It draws attention to the meanings and social relations that emerge around drugs and how and why these vary across societies and over time.