Read this article to learn about common assumptions about the relationships between drugs, conflict and development, and how they drive policy. 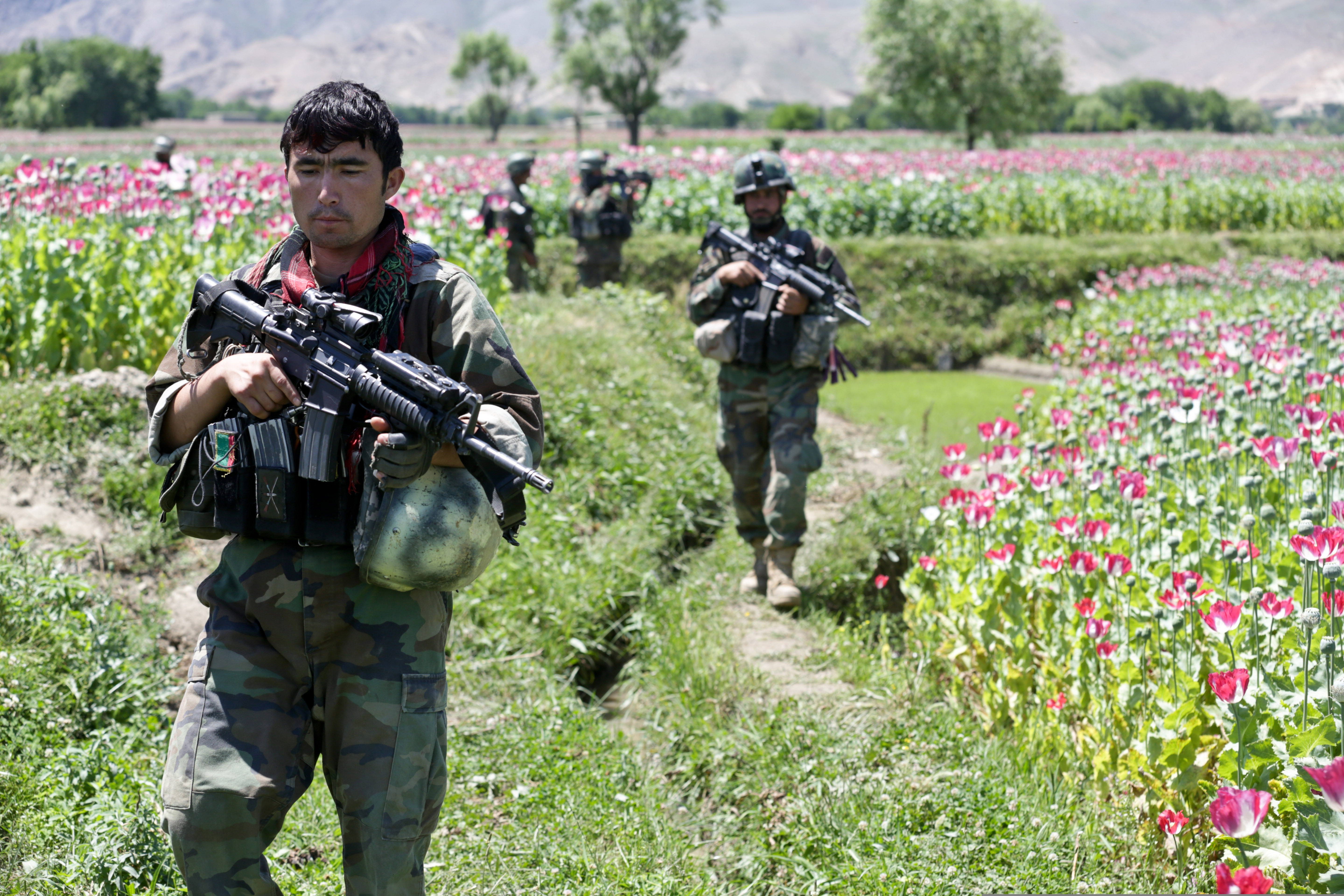 Drugs, conflict and development are closely related in ways that can sometimes be surprising.

The borderland regions of Colombia, Myanmar and Afghanistan are major producers of illicit drugs. These regions play an important role in global drugs markets. They are also home to long-running armed conflicts. And they are regions of chronic poverty, where many households struggle to feed themselves, let alone afford better health, education and living standards.

Are drugs to blame for the problems facing borderlands?

Drugs, violence and poverty are often viewed by policy makers as closely connected in destructive ways:

Revenues from the drugs trade are believed to provide the tax base for insurgent groups. Where armed groups are involved in the drug trade, it is assumed that peace will be more difficult to achieve as they would need to give up their illegal activities. The opportunity cost of peace would therefore be very high for rebel groups involved in drug production.

Drug economies are viewed as a symptom of underdevelopment, flourishing in places yet to be integrated into states and markets and excluded from development efforts. Drug economies, it is assumed, generate ‘poverty traps’ as people, land and resources are diverted away from the formal economy. As a result, marginalised people become dependent on illegal activities, exposing them to violence and insecurity.

In recent years a policy consensus has emerged around the need to see drugs as a development and peacebuilding issue. Tackling illegal drug economies, peacebuilding and poverty alleviation are seen as mutually reinforcing policy goals:

Underlying these policies is the idea that ‘all good things can come together’: that the goals of tackling drugs, building peace and overcoming poverty can all be pursued simultaneously and will all reinforce each other.

However, as you will see in this course, the assumption that policies aiming to tackle drugs, build peace and alleviate poverty are mutually reinforcing is deeply inaccurate. Instead, we can see a much more complex relationship between drugs, conflict and development.

Policy makers need to think more critically about the tensions and trade-offs between the different policy goals of a drug-free world, peacebuilding and development. This means learning to better manage, sequence and soften these trade-offs, so that the most vulnerable bear the least costs, and so policies are more humane and equitable.