What is the role of drugs in war economies? This article looks at drugs in the combat economy, the shadow economy and the coping economy. 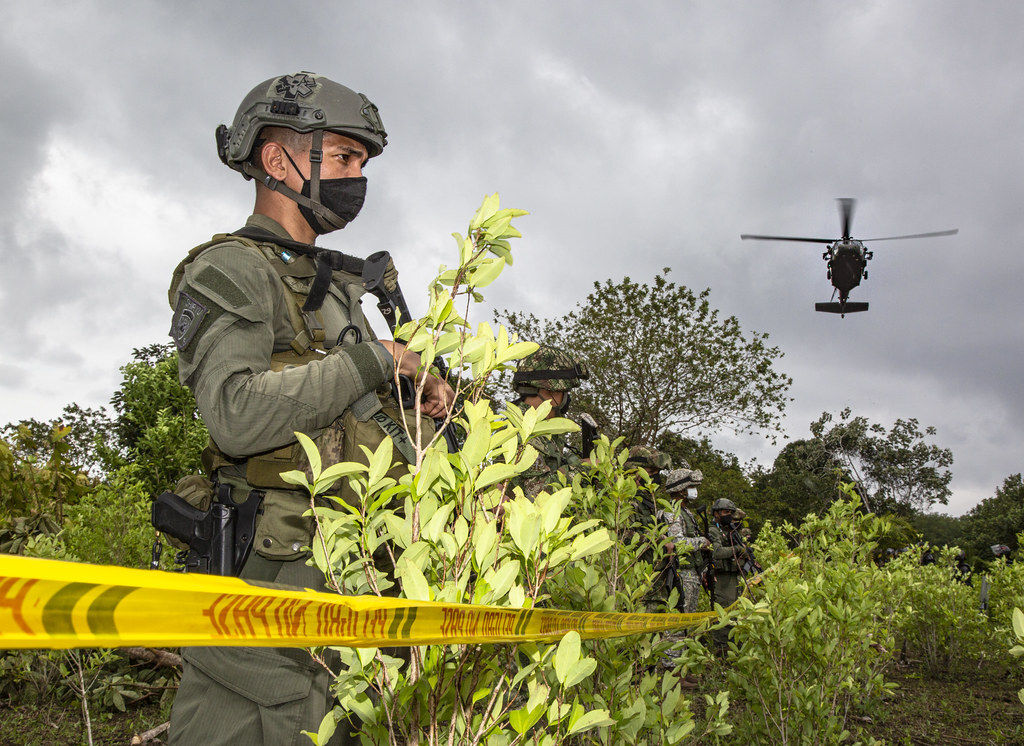 Much writing about the connection between drugs and conflict assumes that drugs are automatically a ‘conflict good’. This implies that drugs will always act as a fuel for conflict, whether they are fought over by rebel groups in wartime or urban gangs in peacetime.

It is more revealing to examine, in context, the many ways in which drugs intersect with a country or region’s war economy. This can be understood as a country or region’s system of producing, mobilising and allocating resources during wartime. Goodhand’s (2005) conceptual framework divides the war economy into three distinct but connected sub-economies, in each of which drugs can play a part:

These sub-economies are closely intertwined. In Afghanistan, military commanders taxed the drug economy to fund their military fronts, as part of the combat economy. Drug traders profited from the absence of strong state control by moving opiates across international borders, as part of the shadow economy. And at the same time three million Afghans in rural areas grow poppy to sustain their livelihoods as part of the coping economy. While it is important to consider the interconnections between the combat, shadow and coping economies, the differences between them are also important – for example, the motivations of those involved in the combat economy may be quite different from those involved in the shadow or the coping economies.

For policy makers aiming to build peace, this means thinking carefully about the differing incentives of those involved in these sub-economies:

It is essential that policy makers understand these relationships, the roles played by drugs and the actors and incentives involved, if they are to intervene effectively. For example, efforts to tackle the combat economy by eradicating coca or poppy, will undermine the coping economy, pushing borderland communities into destitution – unless viable alternative livelihoods have been generated.

Likewise, as we will hear more about in our case studies, the peace processes in Colombia and Myanmar have been associated with the growth, rather than the decline of drug economies. It is not necessarily the case that war is best for the drugs business, or that drugs drive the war business.