Is more development the antidote to drug economies? Read this article to discover why the answer is no. 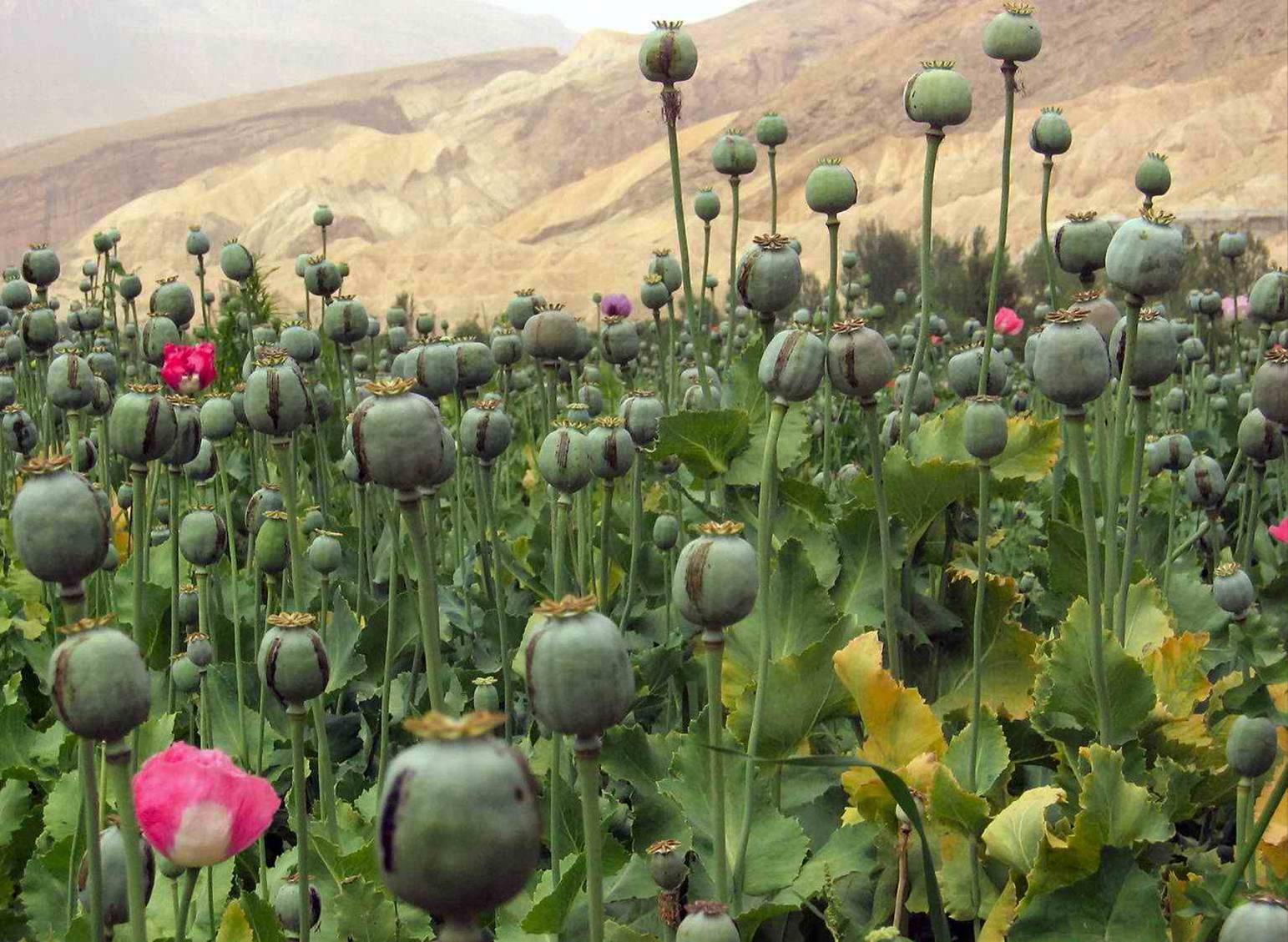 The relationship between illicit drug cultivation and development is complex and sometimes contradictory.

Development does not always lead to progressive change. Development processes can sometimes have long-lasting detrimental consequences, generating marginality and exclusion within and between countries. Likewise the pursuit of a drug free world, even through ‘softer’ alternative development approaches, can impose huge costs on rural communities in drug producing countries, given the current development paradigm. This means that:

Understanding the relationship between drugs and development requires thinking about the distributional effects of development and illicit economies both in social and spatial terms.

In mainstream development narratives, borderlands are frequently portrayed as backward, marginalised places that are disconnected and have yet to receive the benefits of development. According to this narrative, because of their remoteness and histories of ‘unruliness’ they have a comparative advantage in illegality. Consequently they become centres for illicit economies that flourish in the absence of state regulation or modernisation efforts.

But research calls into question this simplistic policy imaginary of the margins, as well as the policy responses to such regions, for three reasons:

Mainstream development narratives misrepresent frontier zones in significant ways. They create a set of justifications for interventions that fail to either address illicit economies or bring about development outcomes that benefit borderland populations.