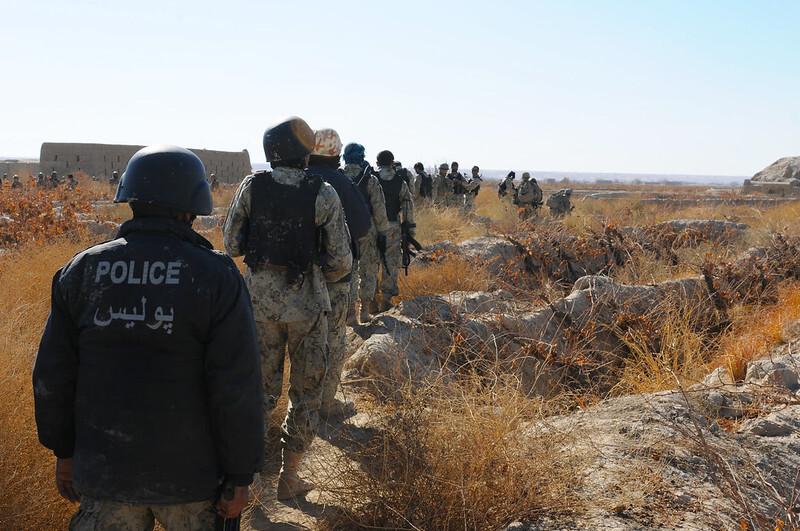 Research in the borderlands of Afghanistan, Colombia and Myanmar provides six key insights for policy makers to devise more humane and contextualised ways to tackle drugs, development and peacebuilding challenges.

These insights are informed by the use of the trilemma framework.

1. Policies to eradicate drugs in the Global South hinder development and peacebuilding

Policy makers should stop supporting such approaches and instead focus on initiatives that decriminalise and destigmatise small-scale producers. This does not mean ‘forgetting about drugs’, but rather that tensions can be softened by focusing on harm reduction and violence reduction, rather than forced eradication.

2. Development generates pathways into – as well as out of – poverty and drugs

Making drugs a ‘development issue’ will not automatically lead to pro-poor outcomes.

Policy makers, rather than assuming ‘all good things come together’, need to acknowledge and manage these trade-offs explicitly and honestly.

Borderlands have a special and significant nature. This is seldom recognised by development professionals based in capital cities and working through national planning and budgeting processes.

Policy makers need to be proactive in addressing these knowledge gaps by supporting researchers and civil society organisations working in the borderlands. They must work to support existing forms of agency and to avoid the risk of unwittingly weakening them.

4. Prioritise harm reduction for the most vulnerable The trilemma framework highlights the tough choices and trade-offs that must be made by policy makers. Those choices must be made in a way that minimises harm to the most vulnerable:

Participants in illicit drug economies tend to be poorly represented in global and national policy debates on drugs, development and peacebuilding. Yet they are the ones who have to shoulder most of the costs of drug policies.

To ensure that decisions on trilemma trade-offs do not exacerbate the insecurities faced by poor and marginalised populations, it is essential to amplify their voice and agency: 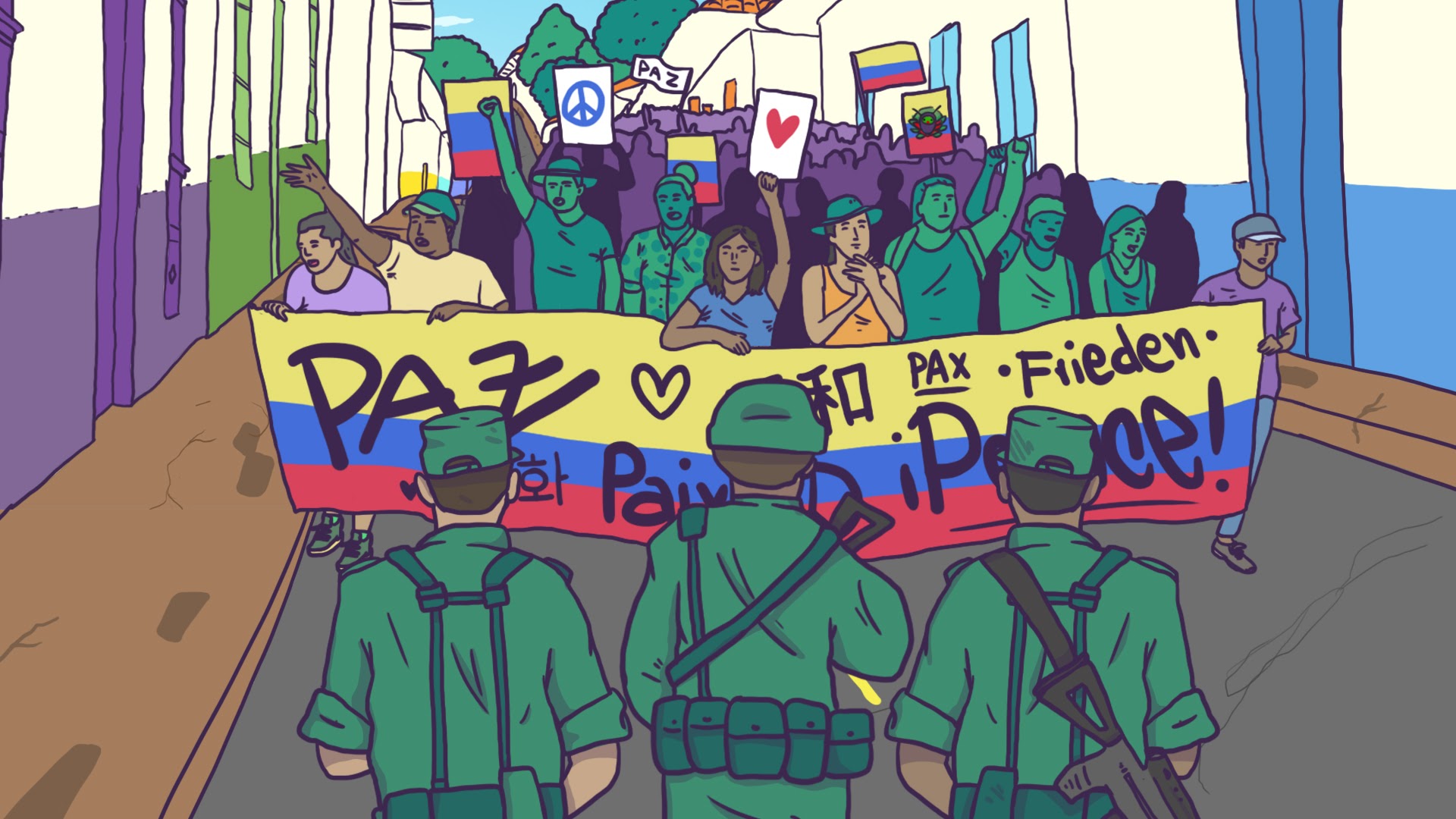 Drug policy success is typically measured in terms of areas of drug crops eradicated, kilograms of drugs seized or drug traffickers killed or captured. These indicators say nothing about whether these policy ‘successes’ have strengthened transitions from war to peace or promoted inclusive development. They tell us nothing about the sustainability of the ‘success’ achieved, and nothing about any damage done in achieving it.

Effective and inclusive drug policies requires changes to both metrics and timeframes:

Taking the trilemma seriously does not mean giving up on change – quite the opposite.

Rather, changing time frames, sequencing and criteria of ‘success’ can make the trilemma easier to handle. It may be possible to pursue all three goals – shrinking the drug trade, inclusive economic growth and sustainable peace – if they are not approached simultaneously, but in a sequenced and gradual way over a long time period.