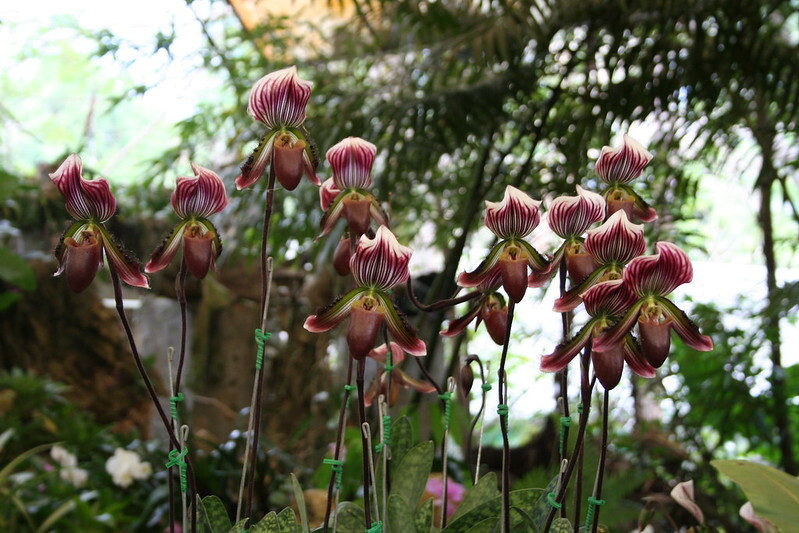 Alternative development (AD) approaches aim to reduce and eliminate illicit drug cultivation by reducing the livelihood vulnerabilities that cause farmers to become involved in illegal economies, usually by supporting them to grow and market legal crops.

Although AD approaches have become more common, they remain a very small part of the overall funding commitment of drugs and development agencies and they are implemented alongside policies that continue to prioritise strict prohibition.

A growing body of research on AD highlights a range of issues and challenges with the approach:

There are few credible examples of sustainable transitions from illicit to licit livelihoods as a result of alternative development interventions. One frequently cited example is in Thailand, where the Thai royal family took the lead in successfully addressing opium cultivation in the northern highlands. This success was due to a configuration of factors that are difficult to replicate, which include: