Drugs and borderlands – what are the Sustainable Development Goals (SDGs) missing? Read this article to learn about blind spots in the SDGs. 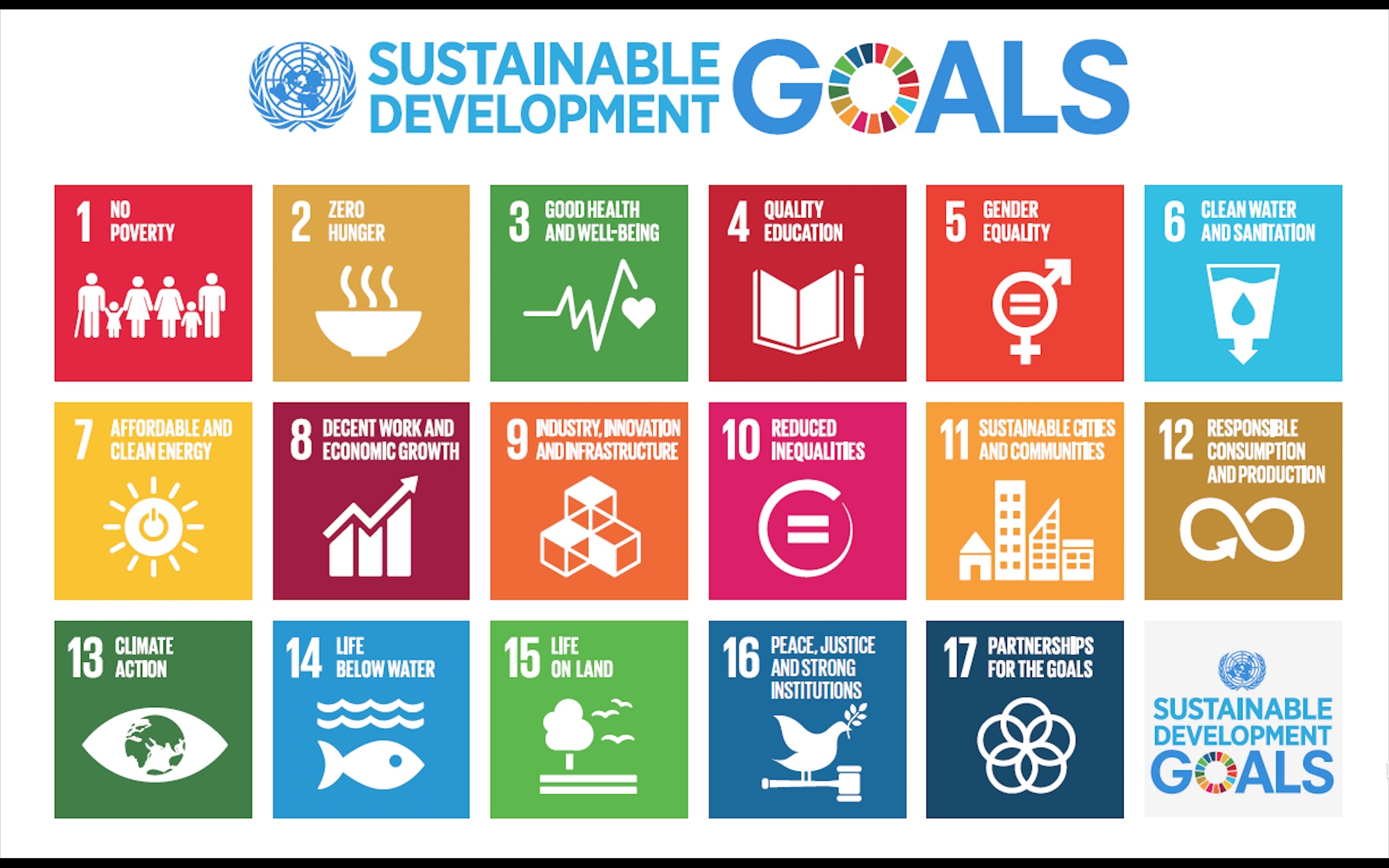 Drugs have often been treated as a ‘taboo’ subject. This has created a significant blind spot for those working to achieve the UN Sustainable Development Goal mission of addressing the needs of the world’s most marginalised populations.

The SDGs were agreed in 2015 as successors to the Millennium Development Goals. They provide a comprehensive and integrated development framework and a plan of action for development cooperation. The SDGs consist of seventeen core goals, within which there are 169 more specific targets. At the heart of the SDGs is the idea that no one should be left behind, that all goals are equally important and need to be met.

Drugs and borderlands are blind spots in the SDGs

There is no explicit reference to illicit drugs in the SDGs, despite the aspiration that the goals should be comprehensive and integrated, and even though drug economies impact upon many SDG goals and targets.

This blind spot is compounded by the absence of a borderland perspective in the SDGs. Not only are illicit economies concentrated in borderland regions, with strong cross-border dynamics, but success in achieving the SDGs is also judged according to national-level targets.

As a consequence, some of the world’s most marginalised communities are missed in current SDG monitoring frameworks.

These populations are likely to continue being ‘left behind’ even in contexts where there have been national-level improvements in SDG goals. Ironically it is the most marginalised who should be prioritised in the SDG agenda.

Drugs and counternarcotics policies influence progress towards the SDGs

Illicit drug economies are a cross-cutting issue that intersect with several SDGs, both positively and negatively. In addition, counternarcotics policies can undermine progress towards achieving SDG goals.

Drug economies are more often as sign of poverty than a cause of it. In borderland regions, many farmers who grow drugs do so because there are no other viable legal options. Market-based development models have often worsened the livelihood insecurities facing poor farmers, and have made them more reliant on illicit economies. Conversely, drug economies may provide a safety net and help to alleviate poverty by providing poor households with a way to generate enough income to survive. Farmers frequently cultivate drugs alongside other food and cash crops as part of a portfolio of strategies to build food security.

Drug prohibition and eradication involves the destruction of a key means of subsistence for already-marginal households. This exacerbates poverty and vulnerability and reduces food security. Perversely, it can also make drug growing more attractive, by raising prices.

Alternative development programmes have seldom produced viable and sustainable livelihoods in the legal economy. Often this is because they are really eradication-focused: if support for alternative crops is only available once drug growing has ceased, this pushes poor households further into poverty and food insecurity.

SDGs 1 and 2 can only be fully achieved if the most marginalised are considered and included. This would involve comprehensive development strategies, including land reform, food security and better infrastructure and services.

The gendered dynamics of illicit economies are complex and context specific. For example, coca cultivation in Colombia tends to be more equitable in gender terms than other sectors of the licit economy. The loss of livelihoods as a result of forced eradication disproportionately impacts women’s livelihoods in context where gender inequality already results in unequal access to land, education and employment.

The ‘War on Drugs’, meant to bring peace and security, has often been experienced as a war on people. It has involved great violence and large numbers of deaths. The drugs trade itself can be violent, and the profits from drugs in some cases support criminal and armed groups. But at the same time, drugs revenues may create incentives among political elites for stability and order, supporting political settlements that may bring an end to major armed conflict.

Integrating drugs and a borderland perspective into thinking about the SDGs

The SDGs provide a unique mandate for creating a better future. Yet the SDGs are barely having an impact in drugs-affected borderlands with urgent development and peacebuilding challenges. Here, livelihoods depend upon informal, illicit or criminal economies. The failure to appreciate the wider role of drug economies has real-life consequences for ordinary people.

There is a need to recognise the relationship between illicit economies and development and peacebuilding when addressing the SDGs, especially the role that drug cultivation plays in supporting the livelihoods of some of the world’s poorest in marginalised borderlands. Without this understanding there will be little substantive progress towards the SDGs in these regions and borderland communities will be left further behind.