What are citizen science projects? 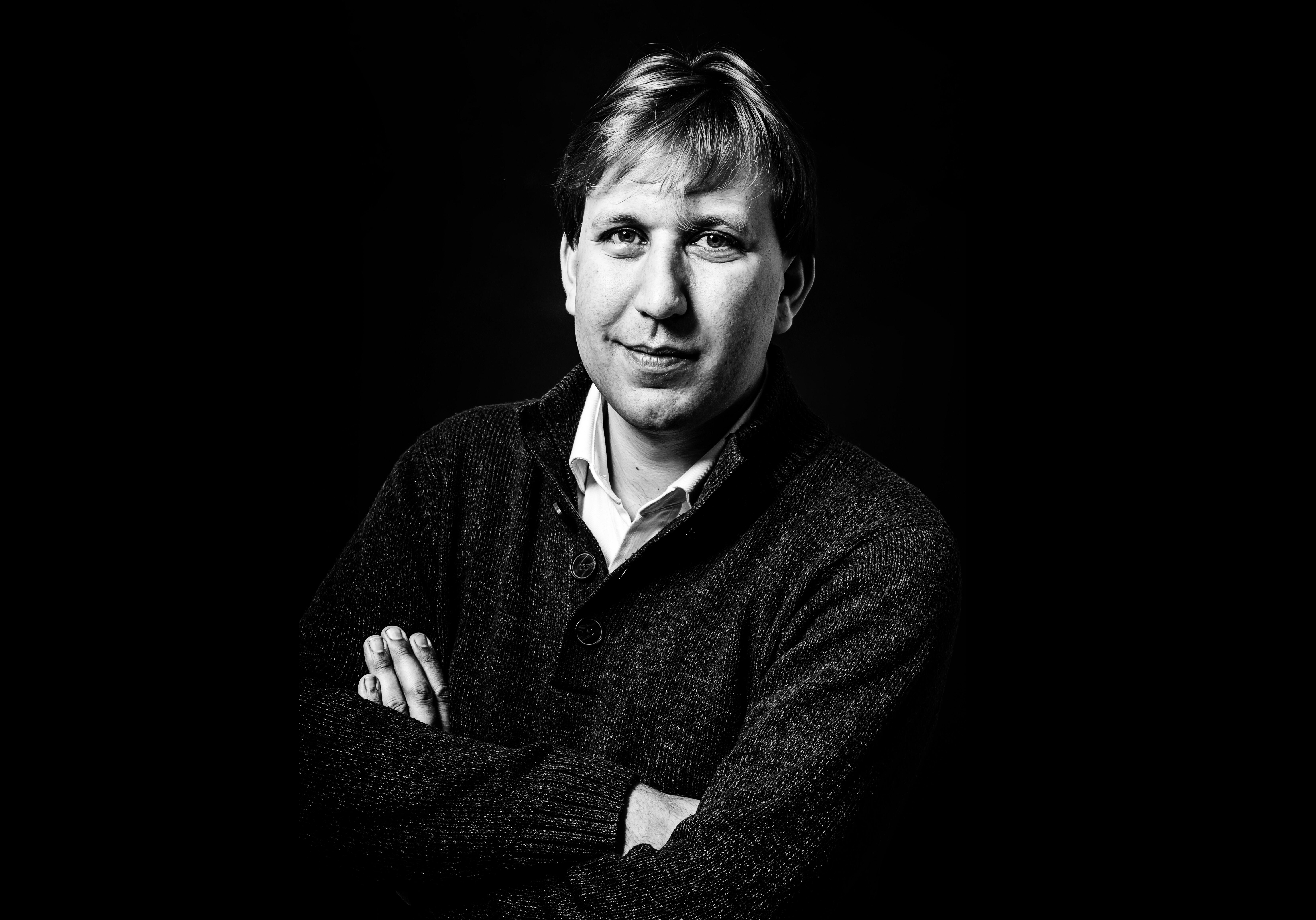 Giving students the chance to work on current and new data is easier than you might think.

Citizen science projects enlist the help of the public to assist in analysing the mountains of data coming in through numerous scientific research projects.

Such people-powered research can help get results quicker and there’s even the possibility of an individual making a completely unexpected and scientifically significant discovery in the process.

Inspecting data for the first time

Chris Lintott, Professor of Astrophysics at the University of Oxford and a primary presenter of the BBC television series The Sky at Night, co-founded ‘Zooniverse’, a citizen science project. Below he shares why such projects are great, even for students:

This content is taken from
Royal Observatory Greenwich online course,

For the first time, perhaps, progress in science in the 21st century is in many cases not limited by the data we can collect, but what we can do with it. Surveys carried out with large telescopes in astrophysics, distributed networks of cameras and other sensors in biology and high-throughput microscopes have each transformed their fields. One response has been to ask for help sorting through data in projects like those we run through the Zooniverse.

We started by asking people to classify galaxies by their shape, something which tells you about the history of the systems being viewed, but we were quickly inundated with requests from other scientists for our crowd to help them. On any given day in the Zooniverse, nearly a decade later, volunteers will be studying winds on Mars, pouring over microscope images with high enough resolution to show the structure of a cell’s nucleus, or helping transcribe Humphrey Davy’s logbooks.

These projects provide participants with a chance to see data that hasn’t been inspected before, and to contribute to cutting-edge research with nothing more complicated than a web browser. This opportunity to ask pupils to do something ‘real’ seems to fit well with the secondary school science experience, and we’ve found that through participation in projects such as Galaxy Zoo students become inspired to ask their own questions about the data, moving beyond the straightforward questions we start with.

There are specific resources to support some projects in schools at classroom.zooniverse.org, but any of the more than 100 projects featured on our platform would welcome input from pupils. Whether it’s counting penguins, or trying to discover a planet, I’m sure that this form of citizen science has a lot to offer.

This content is taken from Royal Observatory Greenwich online course