What is Social Enterprise?

What is a social enterprise? There is no single universal and legal definition of social enterprise. However, there is a broad consensus that social enterprises can be defined by a number of key characteristics. These may vary slightly from country to country, depending on context.

Social enterprise is often referenced when businesses are looking to solve common social or environmental challenges. In this section, we will explore this particular term.

What is a social enterprise?

There is no single universal and legal definition of social enterprise. However, there is a broad consensus that social enterprises can be defined by a number of key characteristics. These may vary slightly from country to country, depending on context.

In the UK, social enterprise has been defined as “a business with primarily social objectives whose surplus are principally reinvested for that social purpose in the business and the community.”

The European Union has described social enterprise as “an operator in the social economy whose main objective is to have a social impact rather than make a profit for their owners or shareholders.”

Characteristics which are often used to define social enterprise include:

These can sometimes be contested and/or difficult to test for in practice. 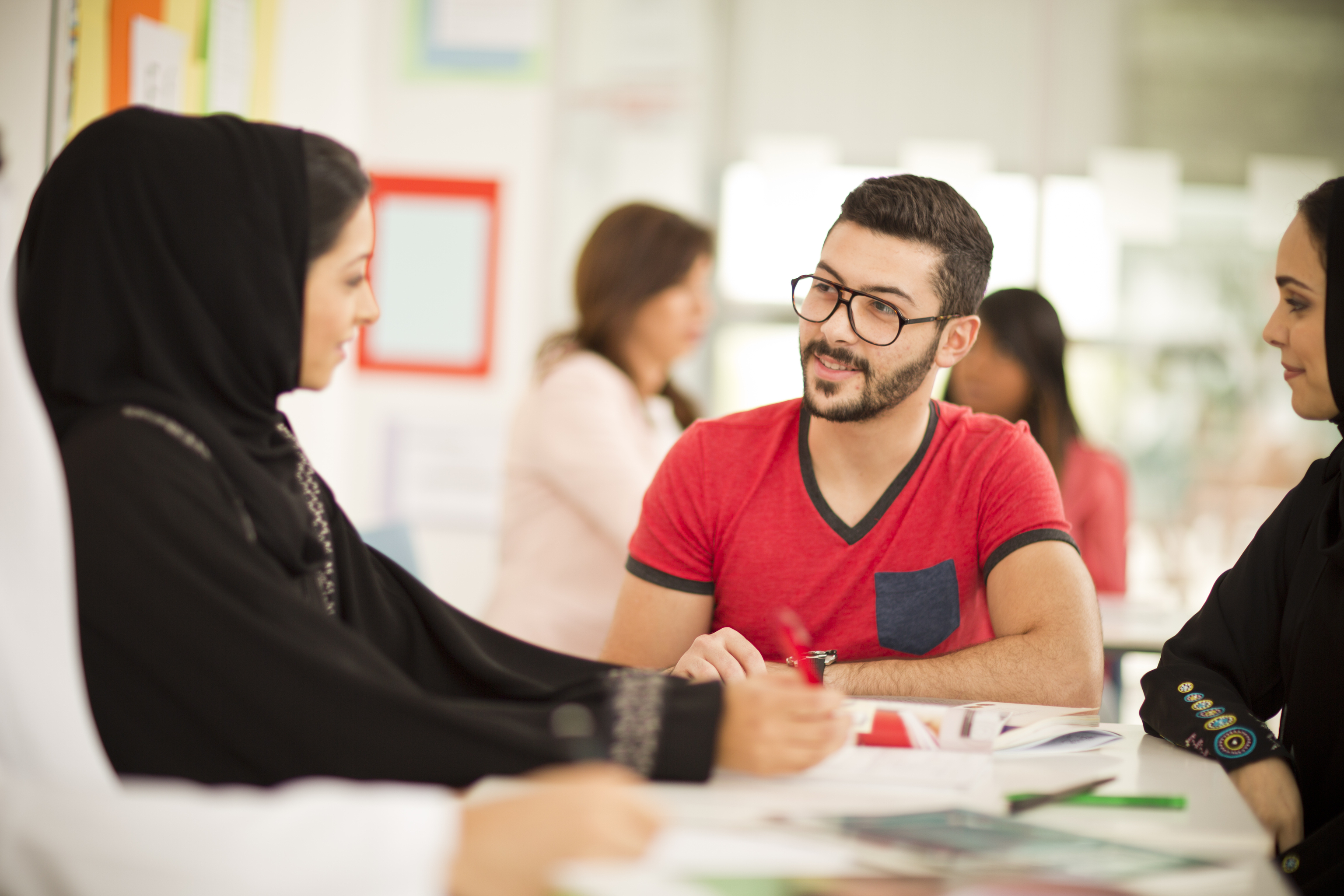 Independent of government This doesn’t mean that the enterprise isn’t regulated by the government. It may also deliver services for the government under contract, for example. But it is autonomous – the day-to-day running of the business takes place without government control.

Majority of income earned through trading Often this is interpreted as over 50% being earned income – from trading, commercial activity or from selling goods or services in a market. This might include selling to individuals, to other businesses or under contract or to government. Other income may come from grants or donations, for example. However, in the early stages, start-ups may not have generated any income, so this can sometimes be difficult to assess.

Enshrined social (or environmental) purpose This commitment to a social or environmental purpose or mission should be enshrined for the long-term or ‘locked in’. This may be done through the governing documents of the business, through its ownership structure or legal form in some countries. This may also be difficult to test for in many circumstances.

Direct the majority of their surpluses towards the mission This is often understood to mean that at least 50% of any surplus, or profit, is directed towards the mission, either through being reinvested or paid out to a good cause. Many people say that profit is not a ‘dirty word’, it’s what you do with the profit that matters.

Other characteristics which may be considered, depending on the context, can include:

These are sometimes even more contested and even harder to demonstrate in practice.