One of the best sources of information for Scotland's parishes and ministers is the multi-volume _Fasti Ecclesiae Scoticanae_. 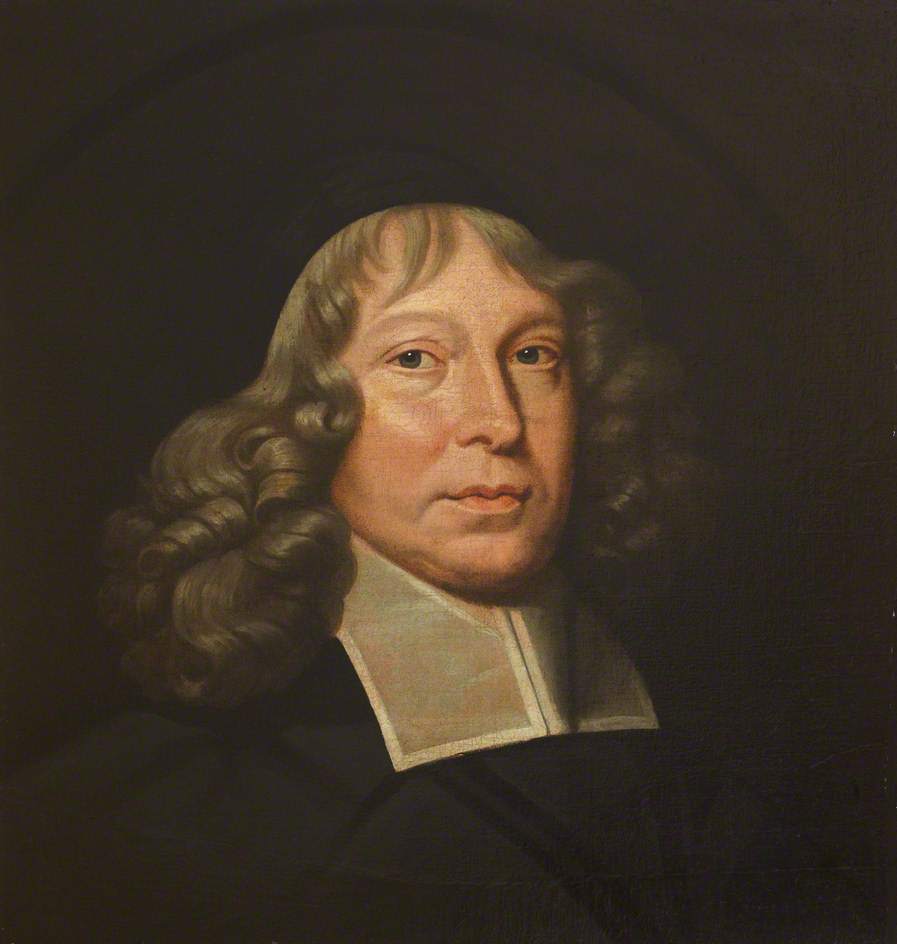 The Fasti Ecclesiae Scoticanae is a multi-volume book which chronicles the succession of ministers in Scotland since the Protestant Reformation of 1560.

It is an incredibly useful point of entry for historians conducting research on the Church of Scotland.

The Fasti Ecclesiae Scoticanae was compiled exhaustively by Hew Scott (1791-1872).

Scott was a minister in the established Church of Scotland, operating in the parish of Anstruther Wester in Fife from 1839. However, his life was largely consumed with this enormous compilation of Scotland’s protestant ministry.

This was no small task. Scott visited every presbytery and over 750 parishes to examine extant manuscripts. His efforts were rewarded with an honourary degree of DD (Doctor of Divinity) from the University of St Andrews in 1867.

Although he died in 1872, later editors continued to add to the collection. They were in no doubt of Scott’s substantial contribution to the study of Scottish ecclesiastical history.

The volumes were grouped together by provincial synod and published by region:

There are brief historical details for each parish and then comprehensive lists of entry dates and biographical information. Each volume is usefully supplied with two indexes: one organised by parish, the other by minister.

As you get to grips with the Fasti you will discover that it is remarkably easy to use despite its extraordinary coverage. Follow the links and explore the lives and careers of Scotland’s Protestant ministers.