Perth kirk and its records: burgh and people

Margo Todd's discussion of the protestant reformation in Perth. 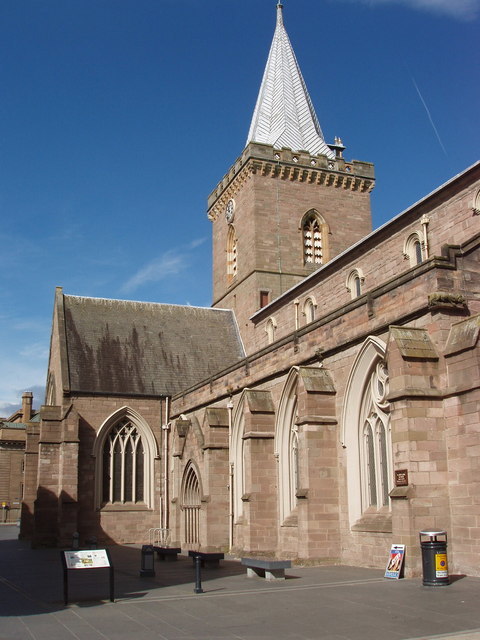 Hi there! We hope you're enjoying our article: Perth kirk and its records: burgh and people
This article is part of our course: Early Modern Scottish Palaeography: Reading Scotland's Records