Find out more
Home / Healthcare & Medicine / Care / End of Life Care: Challenges and Innovation / Dying: What does it really mean?

Dying: What does it really mean?

Learn more about dying and how humans react differently to it emotionally.
© University of Glasgow

Dying has different interpretations and is associated with varying emotional responses.

Do you think about physical symptoms and/or specific diseases? Or perhaps you remember challenging emotions when you first found out that someone close to you was diagnosed with an advancing life-limiting illness. Maybe the first thing that comes to mind is a television show you watched the other day where a character died right after giving a ‘farewell’ speech or a recent news item about medically assisted dying.

Before reading further, take a minute and write down your definition of ‘dying’. The purpose of the exercise is to get you to think about what dying consists of. There are no right or wrong answers. No one will see what you’ve written, it’s just for you. But make sure to write it down because we’ll revisit this question at the end of this section.

Take 5 minutes to think about, and write down, your definition of dying. How would you describe dying to someone who has never seen it? If you get stuck, you might want to think about representations of dying on film or television, or your own experiences of being with someone who was in their last months of life. 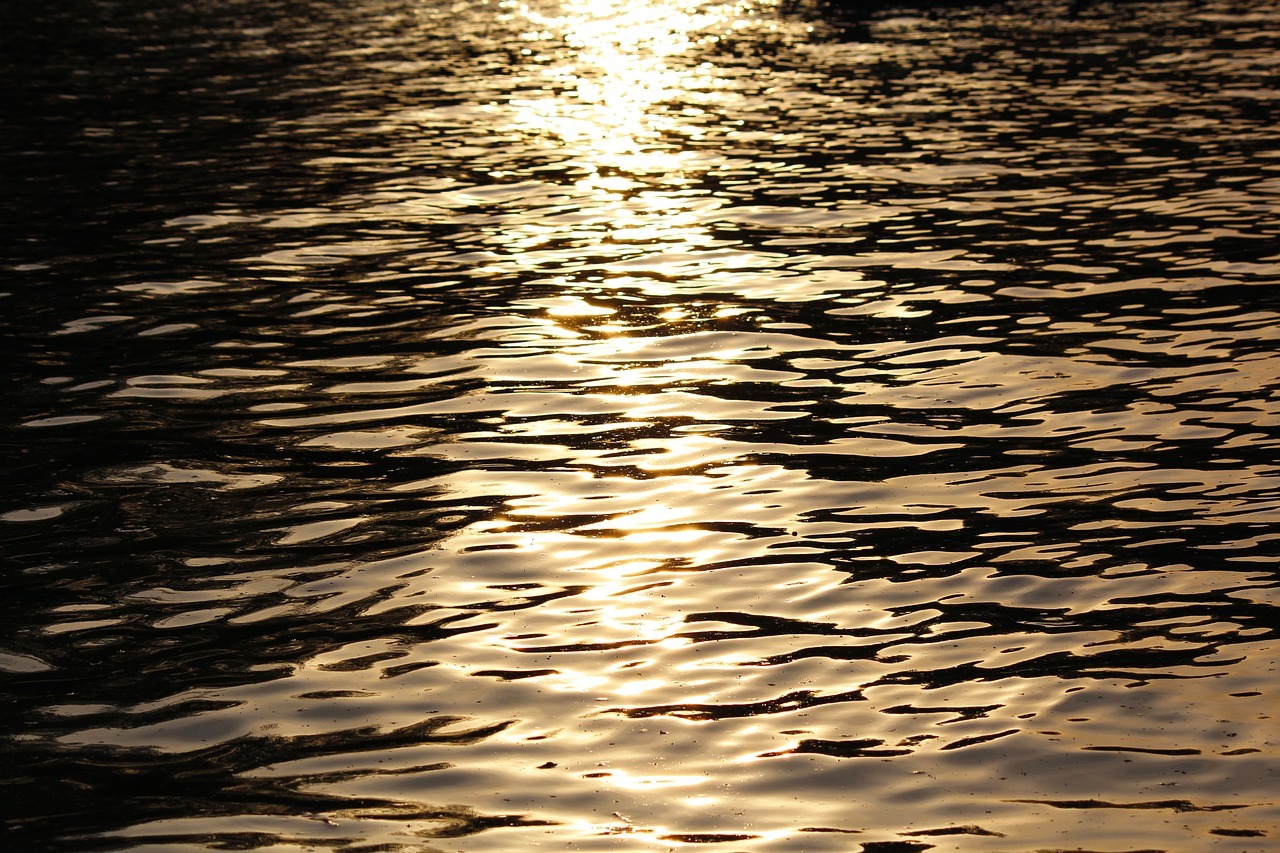 Did you find this exercise difficult? If so, you are not alone. A systematic review of medical literature (such as medical dictionaries, textbooks, and organizational Websites) found that most used the terms “actively dying”, “end of life”, “terminally ill”, and “terminal care” interchangeably or didn’t define the terms (Hui et al., 2014). Others choose the phrase “approaching end of life”, relying on specific physical markers that indicate the likelihood that someone will die within the next 12 months, including:

In a recently published article, two of our End of Life Study Group members reflected on different approaches to defining end of life and dying:

“Within medicine, there is no mutually agreed upon definition of dying, with most sources generalizing it as a poorly understood physiological process of irreversible terminal decline characterized by certain biological markers and expected survival in terms of months or less…Social scientists assume a broader focus in terms of how dying is defined, acknowledged or enacted through specific changes in both individual behaviour and social relations…while a person can be undergoing a physiological process of irreversible terminal decline and be considered to be dying by health care providers, unless there is shared acknowledgement among all parties, the person themselves or their kind may never actually experience ‘dying’” (Richards and Krawczyk, 2019).

From an interdisciplinary social science perspective, dying is best understood as a social process as much as an individual biological event. In the following sections, we will examine in more detail different aspects of the collective social process that we call dying.