What is hospital palliative care?

The idea of palliative care emerged from Dame Cicely Saunders’ vision of effective and compassionate end of life care.
© University of Glasgow

The World Health Organisation defines palliative care as: “…an approach that improves the quality of life of patients and their families facing the problem associated with life-threatening illness, through the prevention and relief of suffering by means of early identification and impeccable assessment and treatment of pain and other problems, physical, psychosocial and spiritual” (World Health Organisation, 2019). 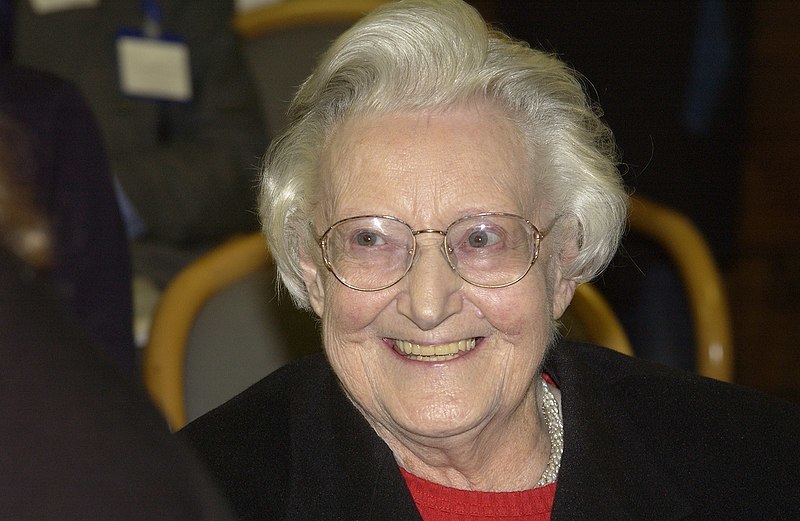 The vision of Dame Cicely Saunders

Palliative care emerged from Dame Cicely Saunders’ (pictured) vision of effective and compassionate end of life care – the central concern of her professional life as a nurse, social worker, and eventually, physician. Saunders described her vision “as something between a hospital and a home–combining the skills with one with the warmth and welcome that belong to the other”, and which culminated in the opening of St. Christopher’s Hospice in London, England in 1967 (St. Christopher’s Hospice, 1967, p. 169). Her goal was to have patients “live their lives as fully as possible” while stimulating “the growth of skill and interest in the care of these patients” (p.169).

She believed that being able to fully address patients’ needs required attending to what she termed their “total pain”: the intertwined physical, psychological, social and spiritual pain common amongst those nearing end of life. The concept of total pain is of particular interest for us here at the Glasgow End of Life Studies Group.

As two members of the group recently wrote: “This radical departure from the previous understanding of pain as purely physical provided a new interdisciplinary concept that transformed medical understanding of suffering. This concept was also critical in forging the specialty of palliative care” (Krawczyk and Richards, 2018).

In 1974, the Canadian oncologist Balfour Mount undertook a study of the dying within his own hospital after reading Kübler-Ross’ (1969) book On Death and Dying. Finding that his results replicated Kübler-Ross’ assertion that care provided was of “abysmal inadequacy,” Mount began studying the principles of hospice care and even travelled to Dame Saunders’ hospice. While wanting to replicate this form of care in Canada, he felt that the free-standing independent hospice model would be too expensive to implement, and instead proposed a ‘hospice unit’ within his hospital. He justified this location in his belief that it would better meet the needs of existing patient populations, facilitate the integration of hospice practices into mainstream medical care, allow for the observation of patient symptoms, and erase the negative stigma of dying (Mount, 1976, pp. 120-121). To facilitate this erasure, he coined the term ‘palliative’ to replace ‘hospice’, which had a negative connotation in bilingual Canada. Taken from the Latin word pallium, an outer garment or cloak, the word also describes a protective or ameliorative action: a form of care which can cover or protect against suffering associated terminal illness. 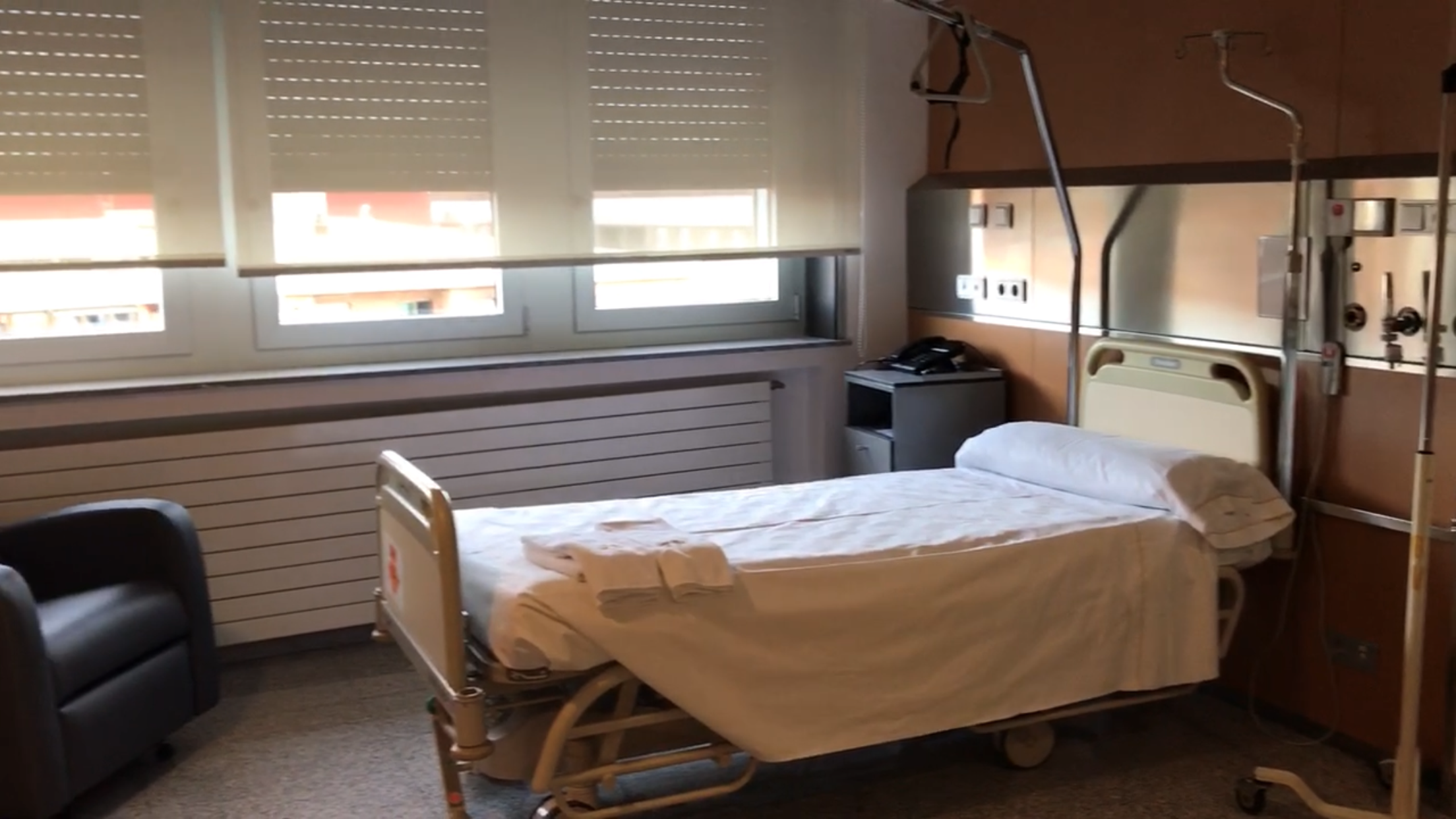 While the location of care differed, palliative care had the same mandate as hospice: to focus on quality of life, open communication about diagnosis and prognosis, comfort rather than curative efforts, relief of physical and emotional suffering, facilitation of patient autonomy, and help with bereavement, all achieved through a multi-disciplinary approach (Mount, 1976; Saunders, 1978 ). Since its introduction, there has been enormous interest and significant development of palliative care across care settings. In many countries palliative care has become an established medical speciality or sub-specialty, and palliative services have become increasingly common in hospitals within the Global North. Specialist palliative care and a more generalised palliative approach are now championed as ‘best practice’ for broad range of patients facing a greater risk of near-term dying than the general hospital population.

Models of specialist hospital palliative care vary within and between regions and countries. Specialists may function as consultants, either individually or within interdisciplinary consult teams, acting primarily in an advisory capacity to supplement a patient’s care. Other settings have high-volume specialist units or dedicated beds, where palliative clinicians and/or specialist teams assume responsibility for patient care. Depending on resources, hospitals may combine both models” (Krawczyk, 2019: in press).

Palliative care’s role in the system

From a social science perspective, hospitals and palliative care are central to our contemporary death system; key ways in which we have collectively responded to the changing profile of dying in the twentieth century. It is anticipated that both hospitals and palliative care will continue to have a critical, and evolving, role to play in shaping our individual and collective responses in the twenty-first century.

• Palliative care originated within the acute hospital setting, based on the principles of hospice.

• Palliative care is now common form of hospital care within the Global North.

• Hospitals and palliPalliative care ative care are central to our contemporary death system.