Insight into the Marl Landscape

Here we look at the sorts of archaeological sites found in the marl landscapes in the Homs region.

So what do ancient settlements in the Marl Landscape look like today?

Research has shown that Bronze and Iron Age settlement was largely focused on tells. Many of the larger sites were located along the Orontes River, with smaller sites near wadis, or tributary streams, either side of the main river. Mudbrick was the favoured building material, although brick walls were often built upon a stone foundation course. High, steep-sided tells result from the presence of a defensive wall or rampart around the outside of the mound. Once established, tells were often occupied (some continuously, others intermittently) for thousands of years. Some would have become familiar “places” which played an important role in structuring human activity in the landscape, and their presence may have shaped subsequent settlement organisation.

Extensive and sustained agricultural activity in the past and present has modified the landscape. This is clearly seen in the many Roman and Medieval period sites which now exist only as flat scatters of surface artefacts. These sites were also built using mudbrick, but most were occupied for decades or centuries rather than millennia, and were not surrounded by ramparts, meaning they did not form high tells. Unlike high tells, farmers could plough straight through these sites once they had become derelict. As a result, many have been heavily damaged by intensive agriculture.

There is no single template for what a small tell looks like, but there are some conventions that make them very easy to identify. Usually they take the form of a low-lying, shallow-sloped mound raised only slightly above their surroundings. Their footprint is most often circular or sub-circular, usually the result of a loosely organised nucleation of mudbrick buildings, and they typically have a small diameter compared to larger tells. The mound in Figure 1 is only around 70m across, and while the soil colours and looting pits confirm that this is a tell, the slopes are so shallow that no lighting patterns help to give it away. 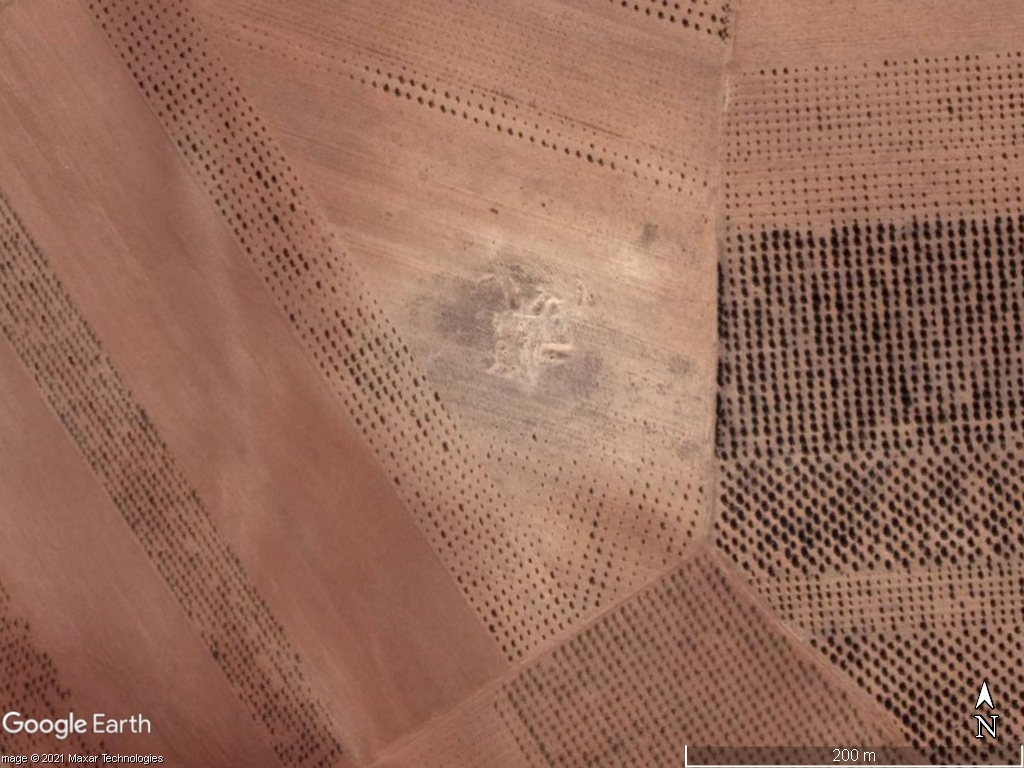 Large tells are found in a vast variety of shapes and sizes, and wider tell complexes with “multi-mounds” can sometimes be clustered into one locale. These mounds can be steep and conical or broad and squat; circular, rectilinear, or anything in between. They can also be a wide range of sizes. For example, Qatna (Figure 2; also called Mishrife) is a vast tell site, with a central acropolis surrounded by a sprawling lower town and bounded by vast banked earth walls. This is far from typical – more commonly tells have circular or sub-circular footprints – but it shows that there is no such thing as a typical tell! 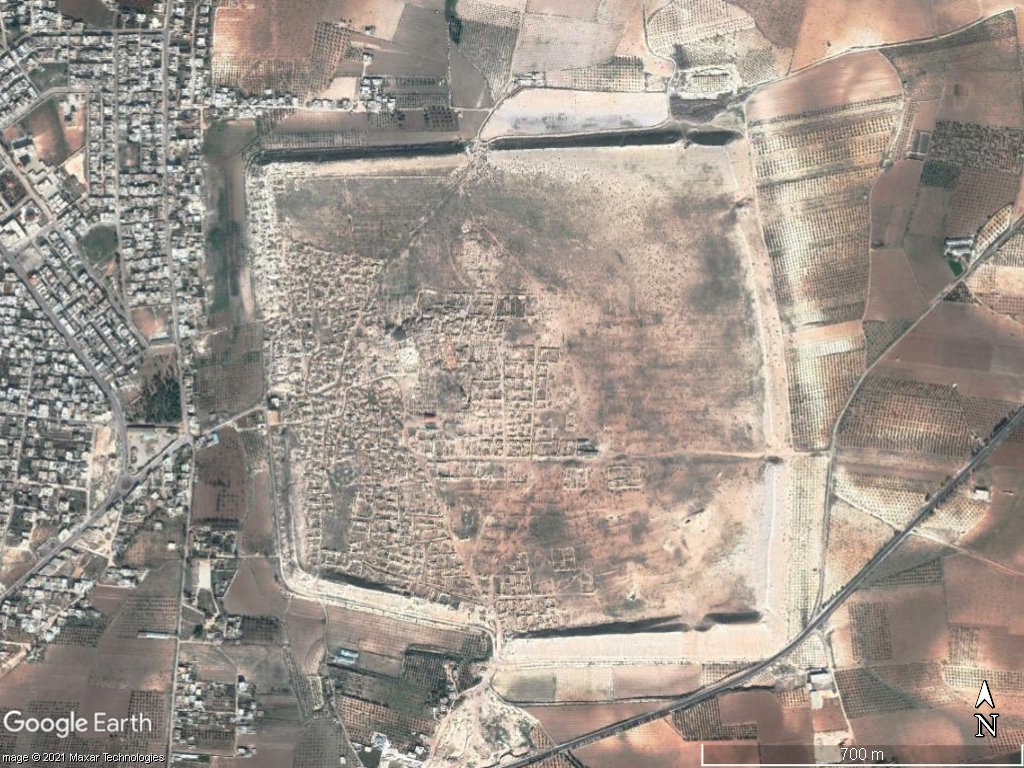 Ground-based extensive survey – physically travelling around a region searching for sites – has proven effective at locating nucleated tell sites typical of the Bronze and Iron Ages. These features are highly visible in the landscape. This method is less successful, though, in detecting the “flat” sites described above and which comprise much of the Roman and later occupation.

Satellite imagery, however, has proven very good for detecting low-relief archaeological sites (often associated with the Arabic place-name khirba). These are characterised by areas of enhanced soil reflectivity (visible to us as patches of distinctive light coloured soil) which are readily visible on imagery (Figures 3–4). When we visit these on the ground they are often associated with a scatter of artefacts – mainly pottery, and sometimes roof tiles and other objects (Figures 5–6). 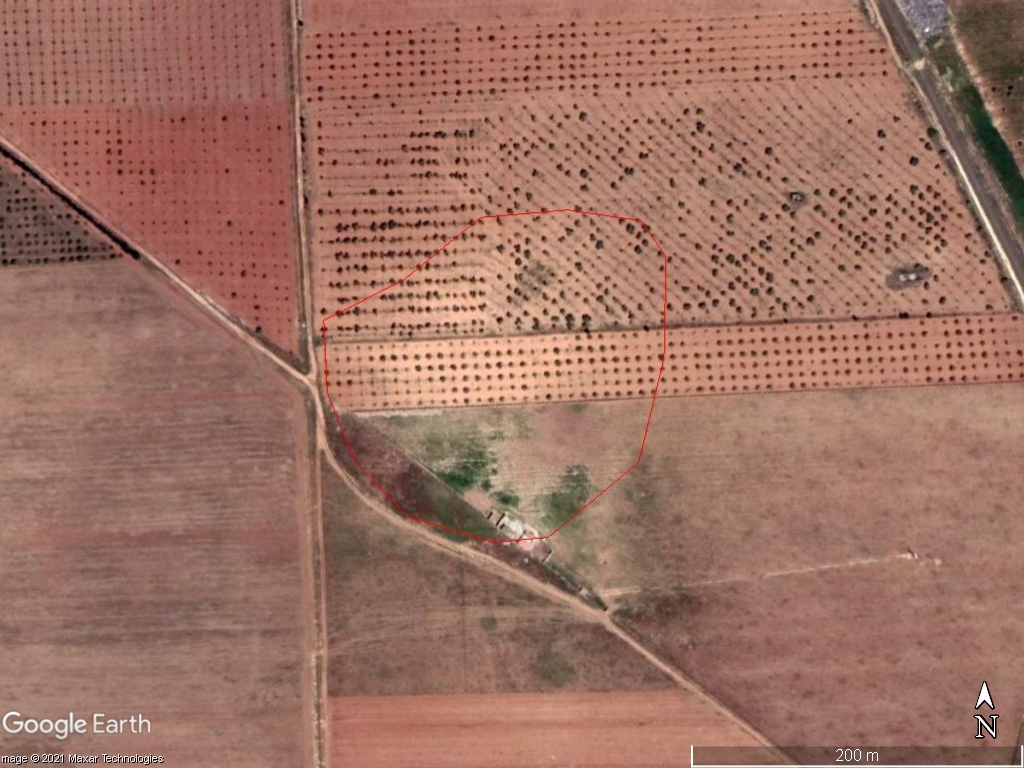 Figure 3: A flat site in the Homs region as seen in satellite imagery. Note the different, lighter soil colour which reveals the site. Hard to spot? Look inside the red line! Image from Google Earth © 2021 Maxar Technologies. Image date 2020-05. (Click to expand) 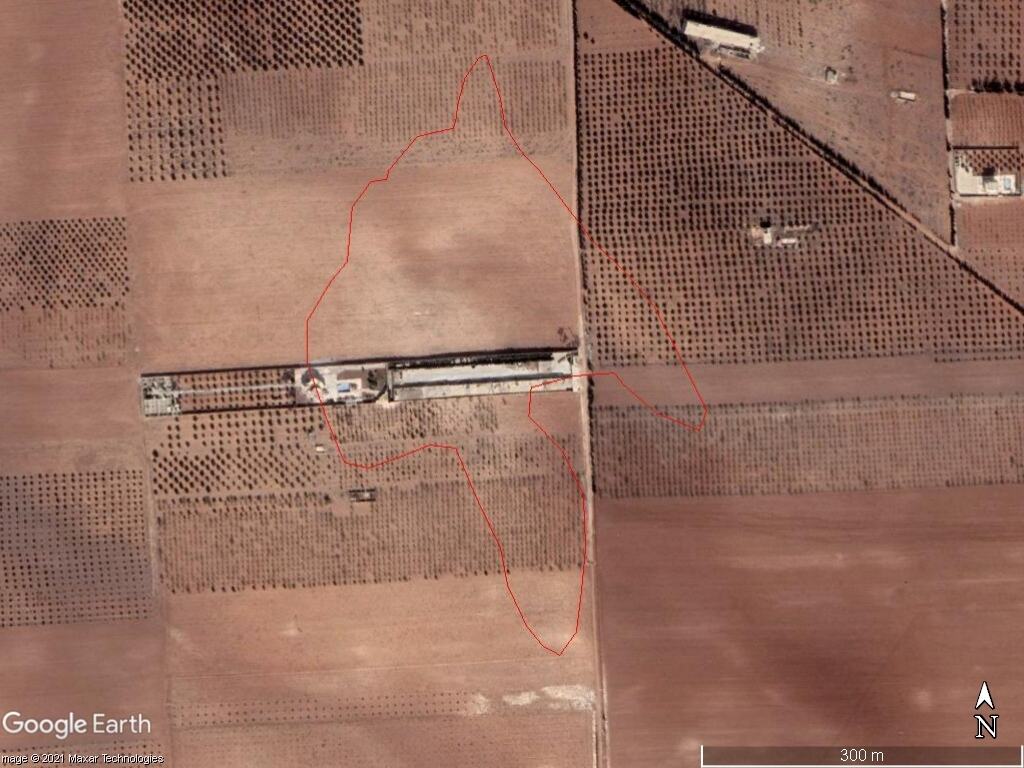 Figure 4: A satellite image of another flat site in the Homs region. This one is harder to spot! Look for the lighter soil marked out by the red line. Image from Google Earth © 2021 Maxar Technologies. Image date 2018-10. (Click to expand) 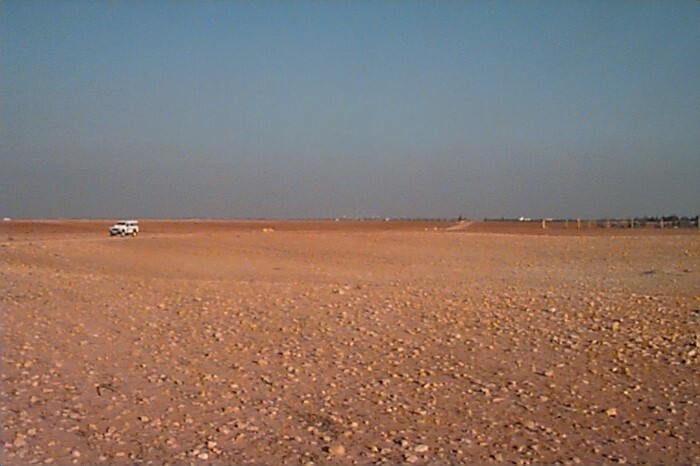 Figure 5: The same site in Figure 3 seen from the ground. There is not much to see – just a loose scatter of archaeological material! Photo courtesy of Graham Philip. 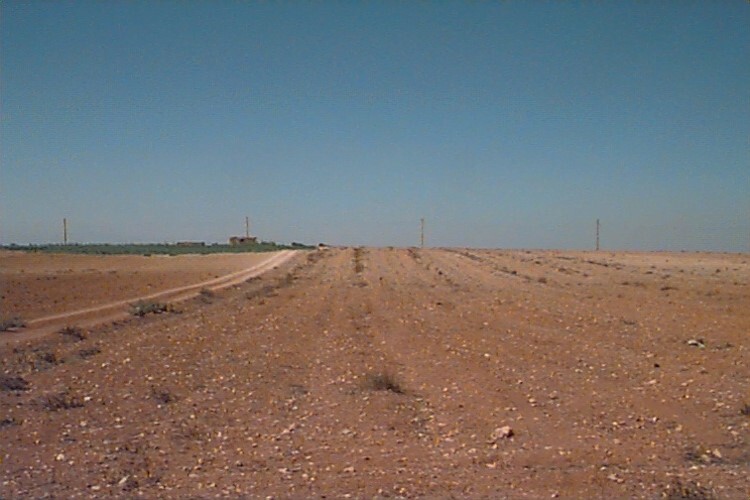 Figure 6: The site from Figure 4 seen from the ground. Once again there is little clear evidence other than a loose scatter of artefacts. Easy to miss from the ground! Photo courtesy of Graham Philip.

Finding sites can be fascinating! Why don’t you try and locate some tell sites in the Upper Orontes Valley?