In this section you will learn about mudbrick as a building material.

The two most common building materials encountered in the archaeology of Western Asia are mudbrick and stone. Although other materials, such as timber, are sometimes used, several factors favour the use of mud and stone, as we will see below.

A mudbrick is generally a block made of clay-rich soil, often combined with straw or other organic materials (Figure 1). When hardened, either by drying in the sun or by baking in a fire, they form solid bricks which can be used in construction (Figure 2). Mudbrick is still used today in many parts of the world (Figures 3–4). 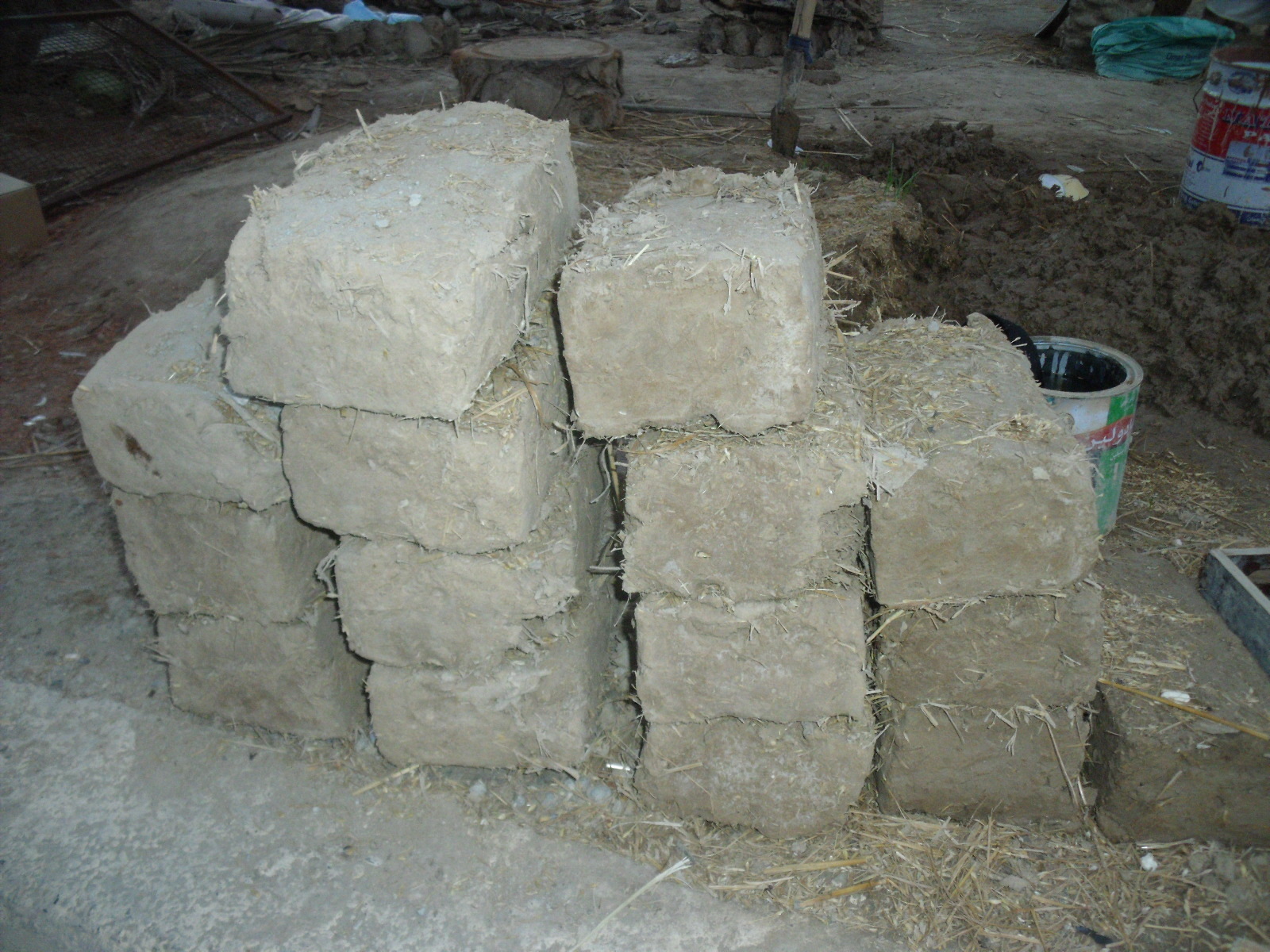 Figure 1: Newly made mudbricks, for construction of a modern building in Oman. Note the straw worked into the bricks. Photo courtesy of Kristen Hopper. 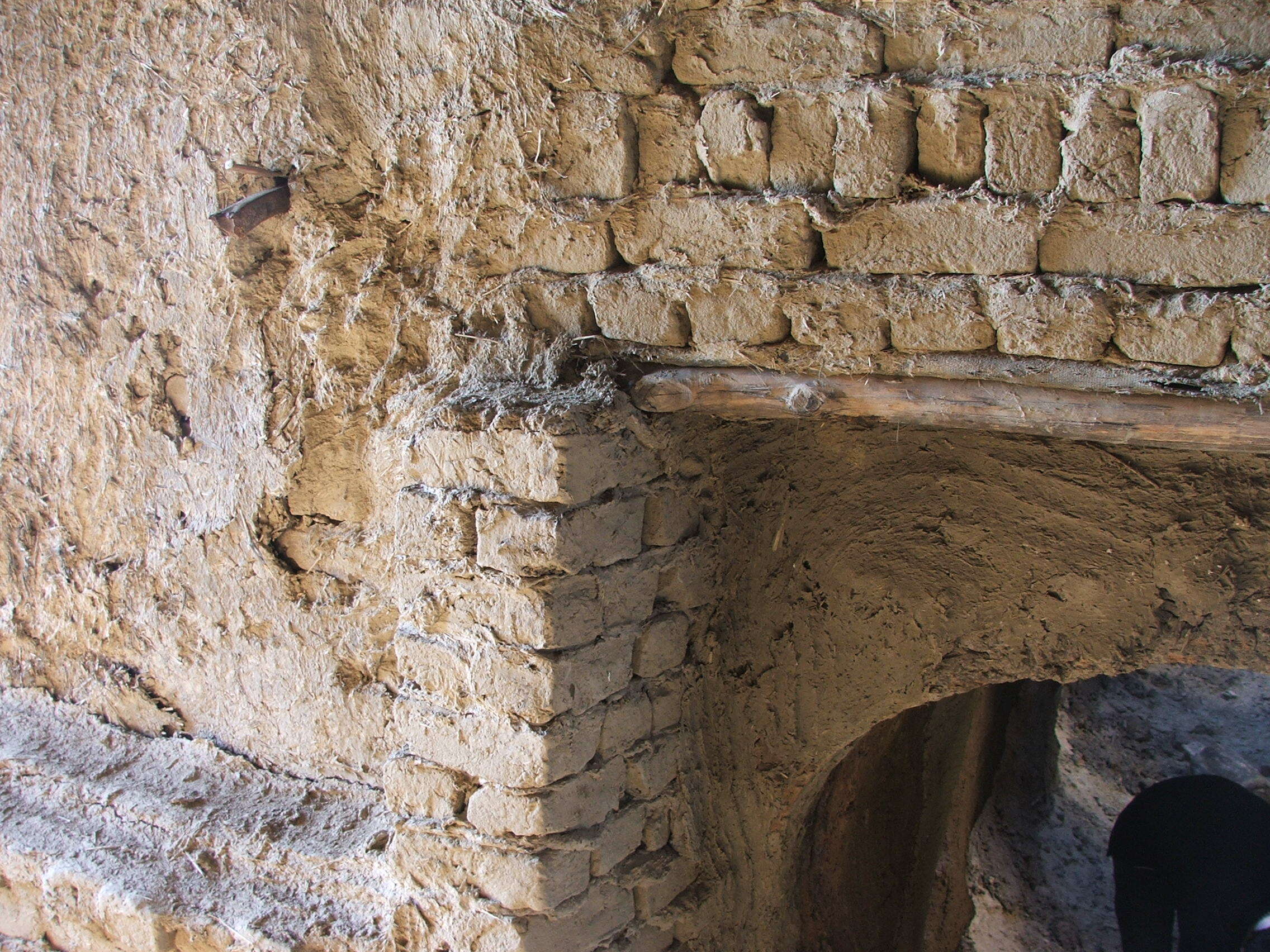 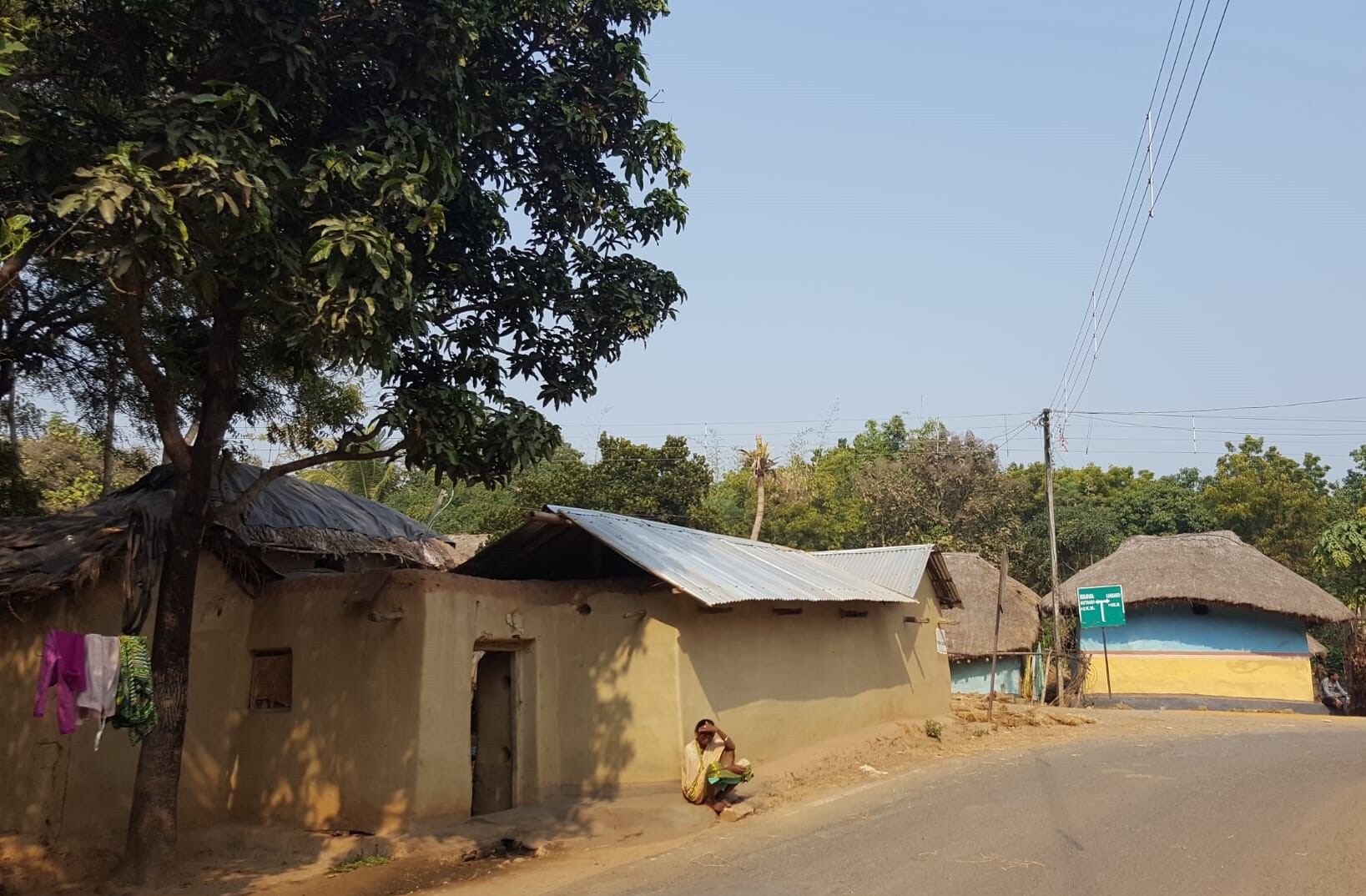 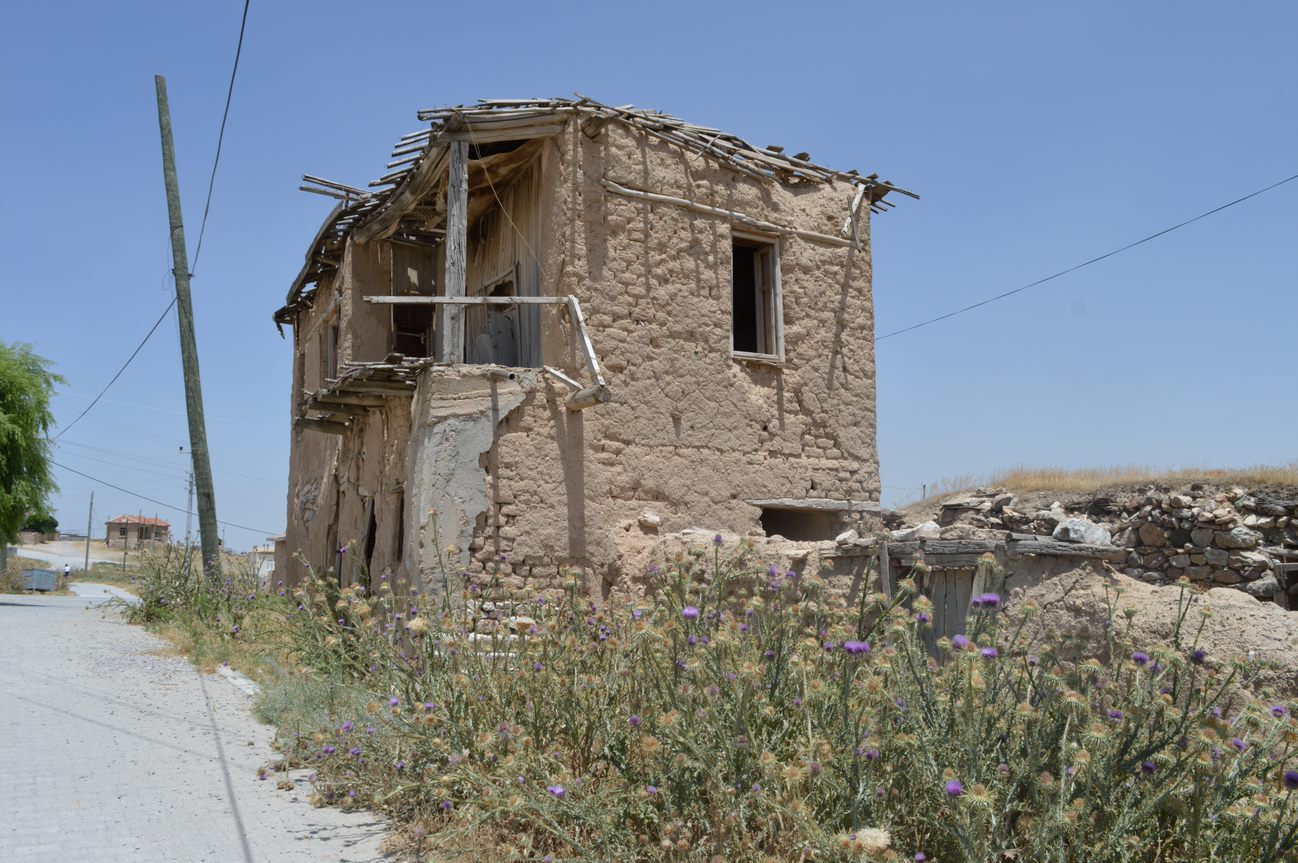 Figure 4: A mudbrick house in the Konya region of modern Turkey. Photo courtesy of Oscar Beighton.

Since mudbrick is quite soft and brittle, it is relatively vulnerable to weathering – especially wind and water erosion (Figure 5). As mudbrick structures disintegrate, they form soil deposits, and if buildings are continually constructed and allowed to decay in a single location over time, deep soil deposits can build up. It is this process that forms the distinctive mounded sites common throughout Western Asia, known in Arabic as a ‘tell’. 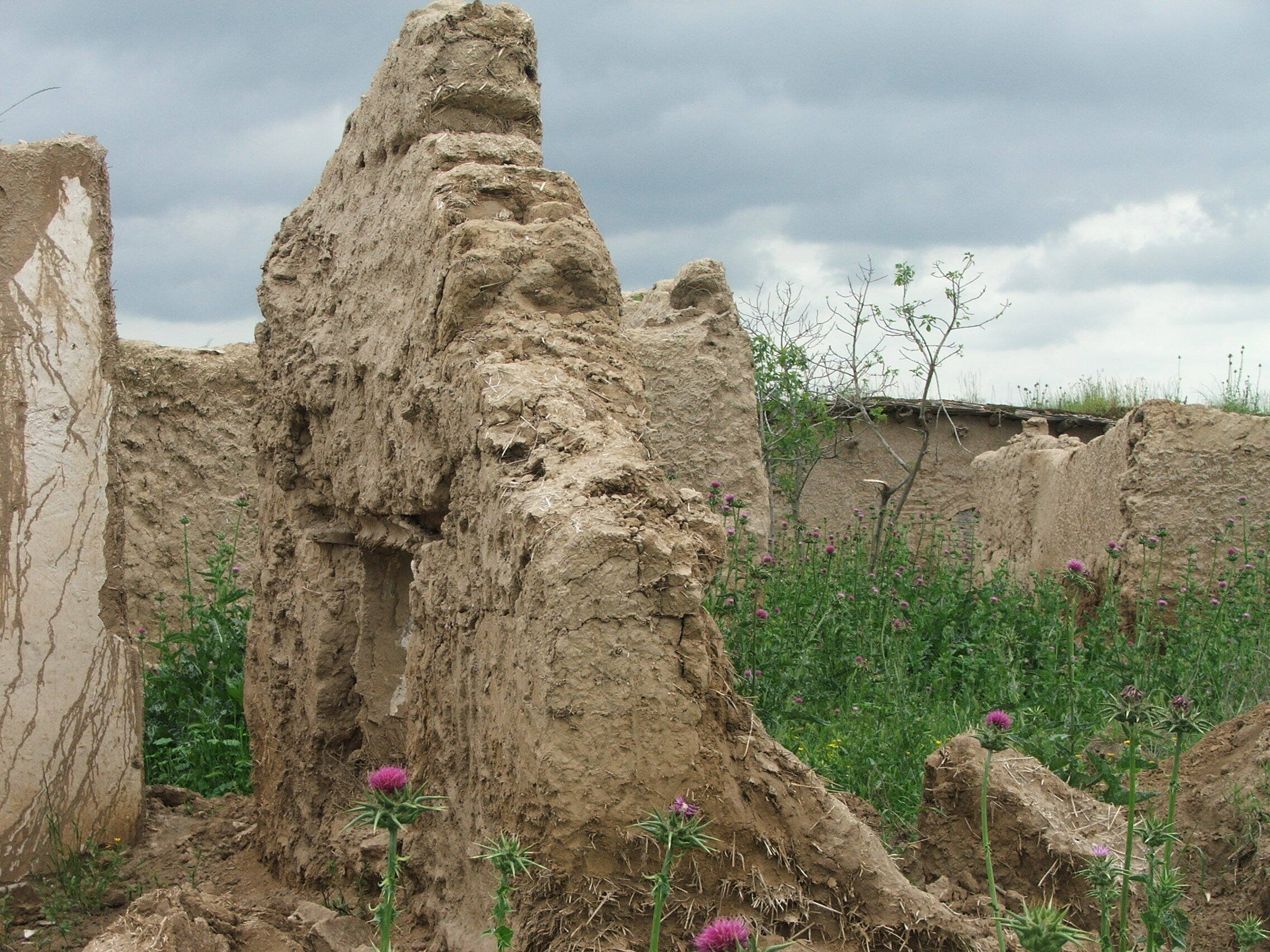 Figure 5: Abandoned mudbrick structures in a modern historical village. Note the extensive collapsing, the visible cracks in the section, and the smooth rounded breaks where wind and rain have eroded the soft material. Photo courtesy of Kristen Hopper.

In this region, mudbrick architecture dates back to the early Pre-Pottery Neolithic period, when structures at Netiv Hagdud and Jericho (Figure 6) were built of plano-convex (one flat side and one rounded side) mudbricks. Ethnographic and archaeological studies show that the raw material used for making mudbrick was usually acquired from soil close to settlements. 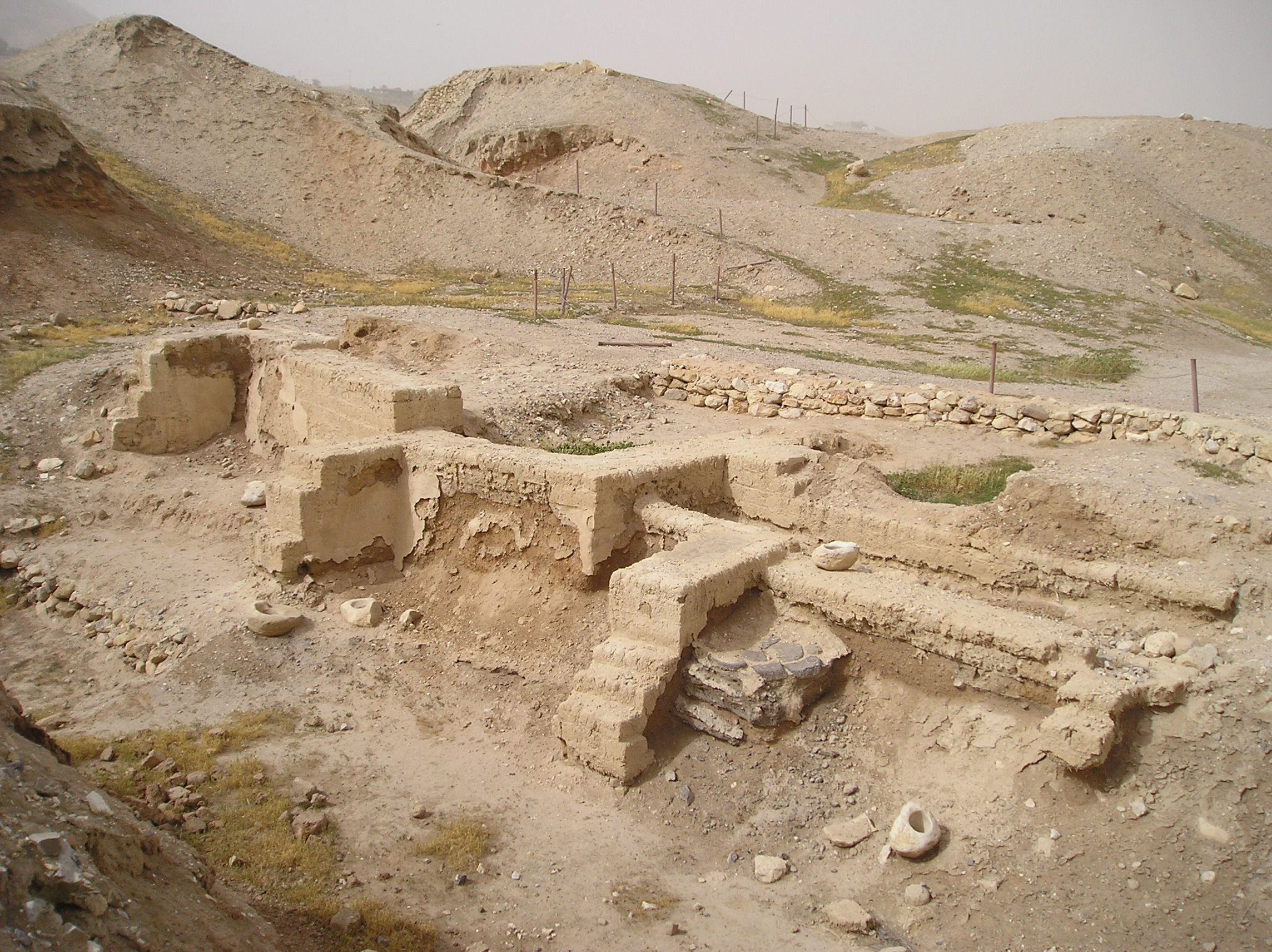 Stone as a building material

Stone is an excellent construction material that has been used to build everything from simple shelters to major architectural monuments throughout history. Examples range from the monumental standing architecture of ancient Egypt (Figure 7) to the Moai of Easter Island erected by the Rapa Nui. Usually, the stone used comes from local sources. In addition to building with loose stone, rock-cut architecture, where buildings and features are carved into rock, is also known, such as at the Nabataean site of Petra in Jordan (Figure 8) or the Ajanta Caves in India. 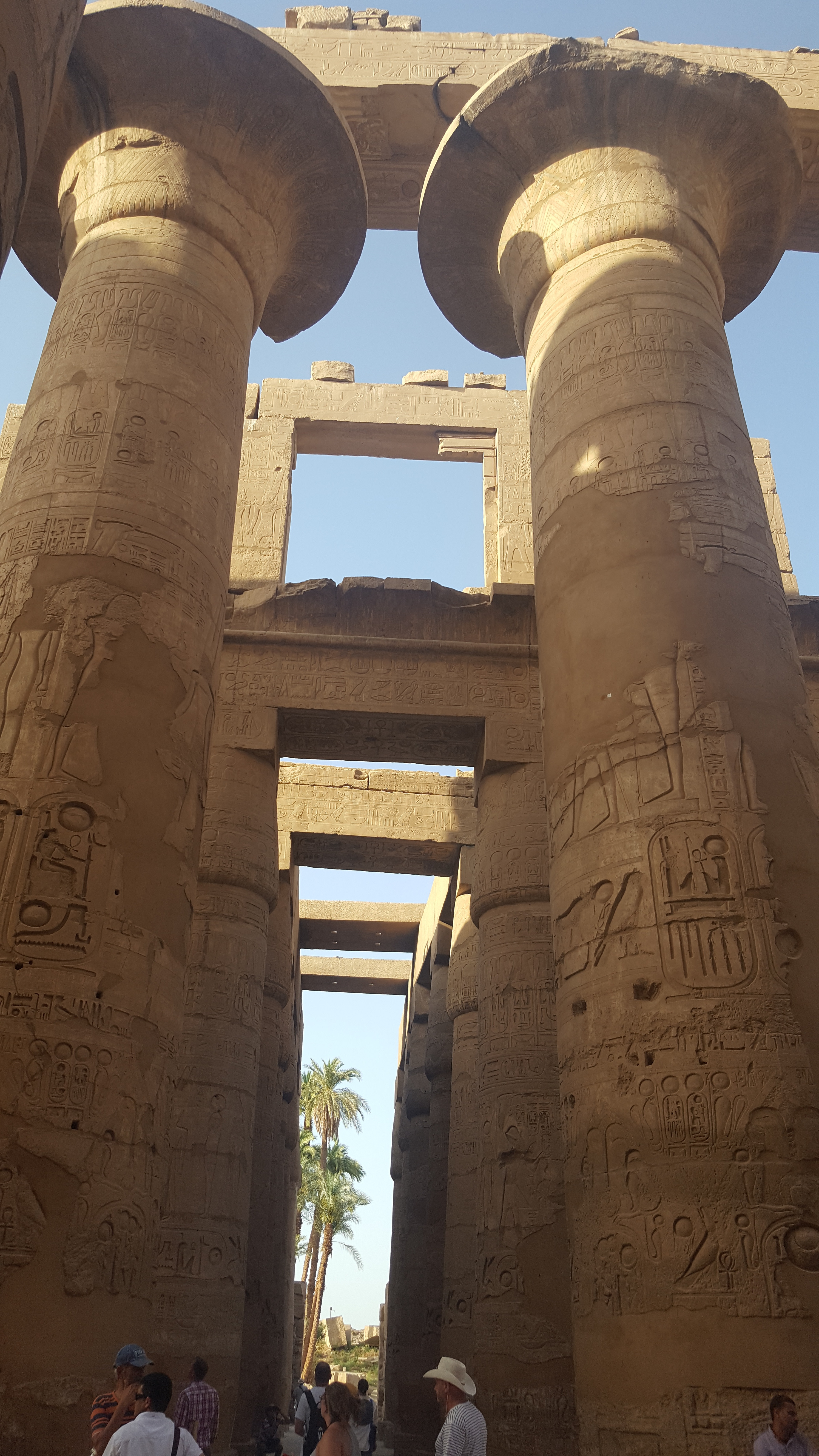 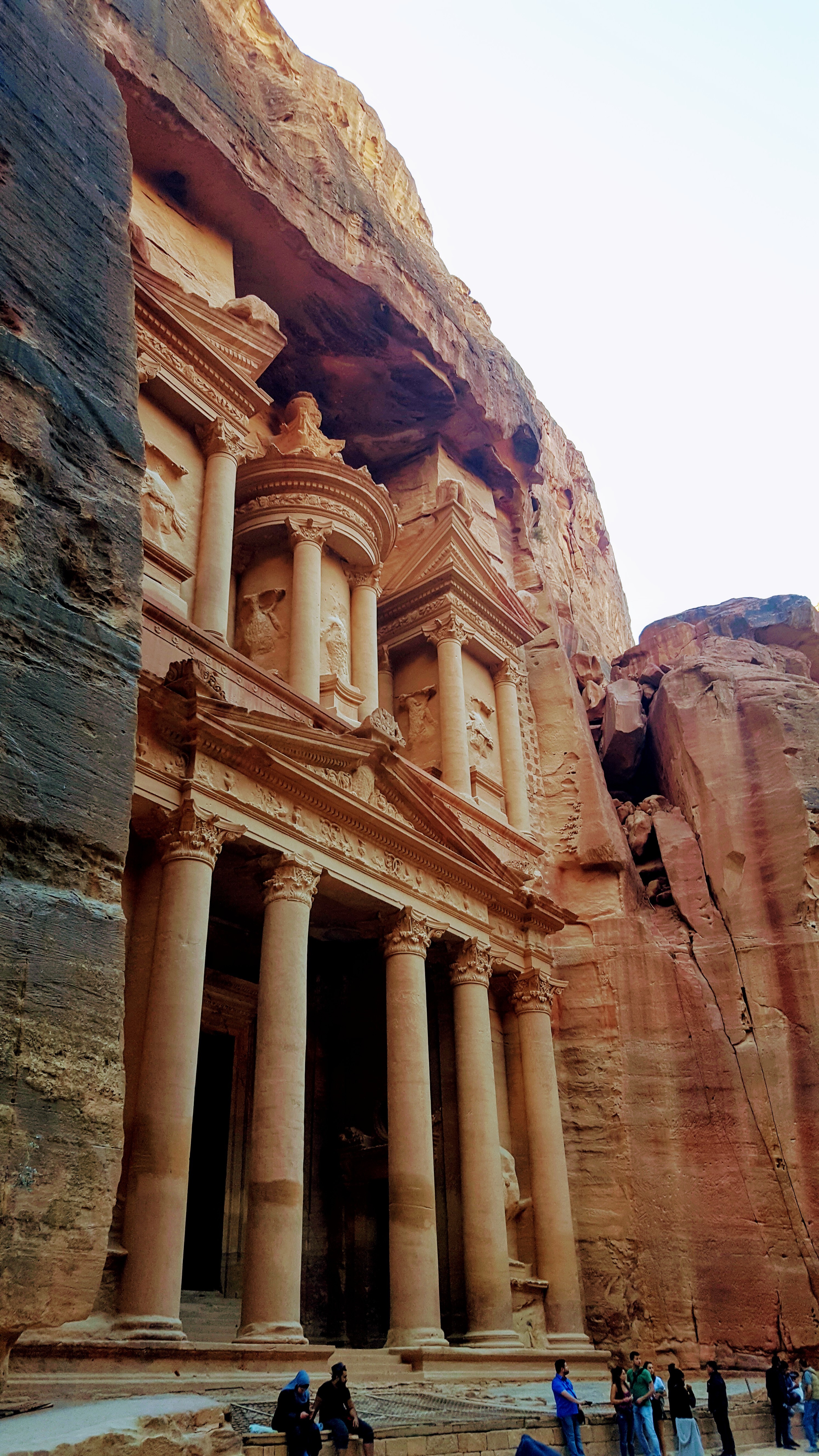 What are the different types of building material that you find historically in your local area? Do you find any continuity with past techniques or have construction methods changed? What kinds of environmental conditions and landscape settings would favour the use of particular building materials?