Ur: A typical example of mudbrick construction from Southern Iraq

In this article we will learn about the mudbrick architecture of southern Iraq using the case study of the site of Ur.

As with the tell sites of the Homs region of Syria or the Bekaa Valley in Lebanon, Southern Iraq is dominated by mudbrick architecture. The city of Ur is a classic example of this type of remains.

The ancient site of Ur (present-day Tell el-Muqayyar) was a major Mesopotamian city that flourished for many thousands of years. Situated at the intersection of major trade routes – most notably the Euphrates river, offering direct connections as far afield as Anatolia and the Persian Gulf – Ur became an important political and economic centre (Figure 1). It reached its zenith in the third millennium BCE, becoming the centre of a major regional empire around 2100 BCE. Even after its destruction around 1800 BCE, the city’s trading links allowed it to quickly rebuild, becoming an important regional capital. However, the southward retreat of the coastline and the eastward migration of the Euphrates eventually led to its decline. 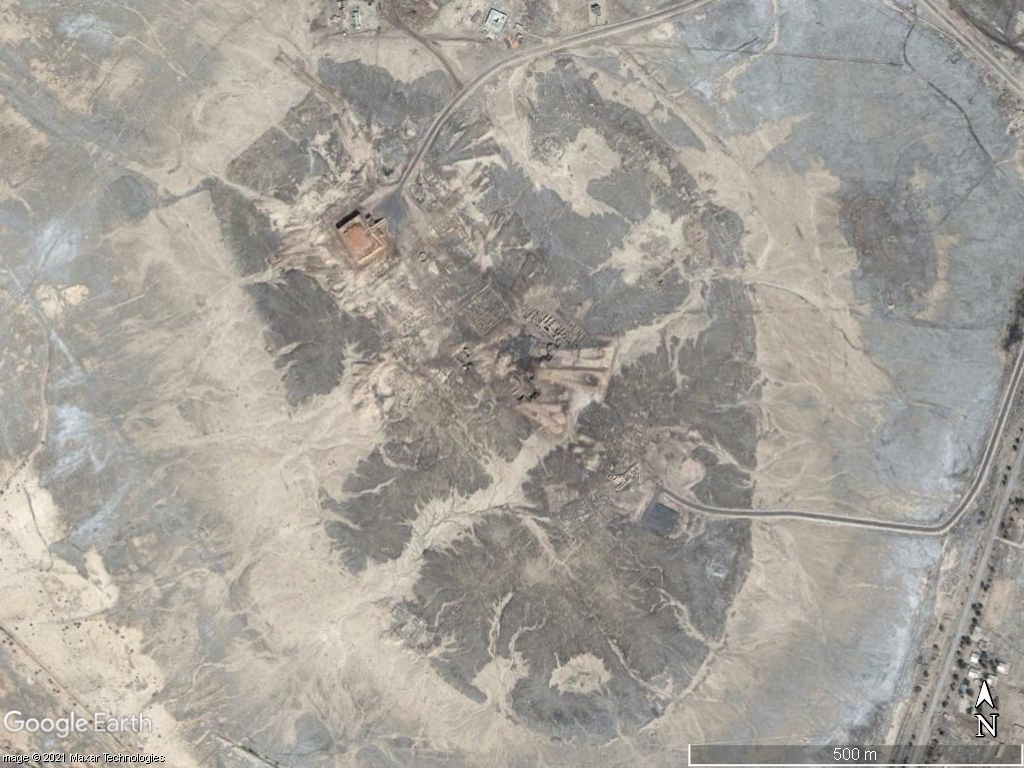 Figure 1: The ancient city of Ur as seen from the air. Image © 2021 Maxar Technologies

Throughout its long history, the architecture of Ur went through cycles of building and rebuilding. In line with Mesopotamian tradition, most buildings were made using mudbrick. Environmental conditions were key to the importance of this material for the construction industry. The continual deposition of muddy sediments by the Euphrates and Tigris rivers made stone and wood relatively scarce in Southern Iraq , while clay, water and straw were readily available. Mudbrick offered a cost-effective building material that was easy to work with and could be produced in large quantities. At Ur, sundried mudbricks were the most common building material, and were used in both private houses and elaborate monumental architecture such as the famous Ziggurat (Figure 2). 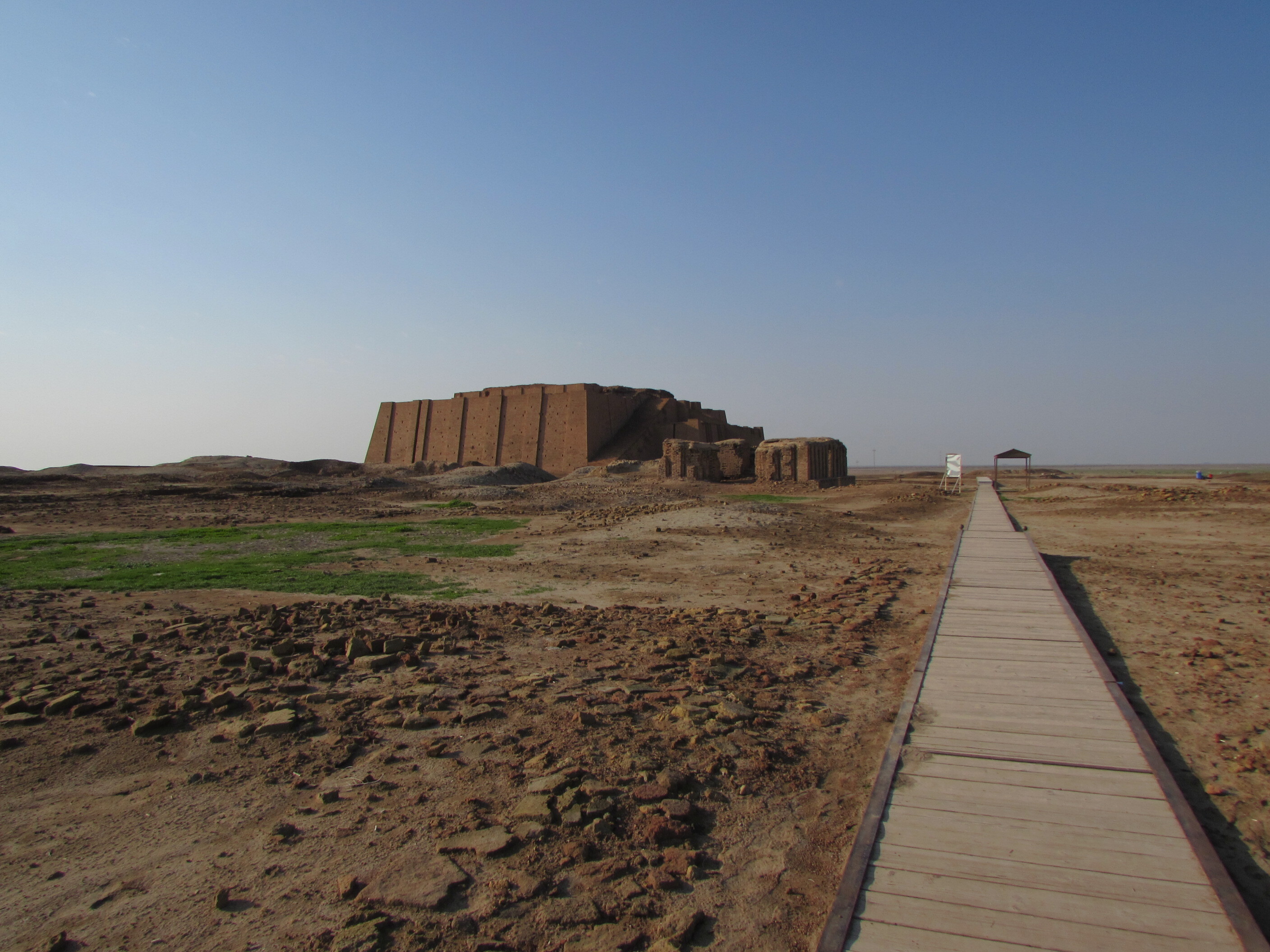 Figure 2: View across the city of Ur to the reconstructed ziggurat. Image courtesy of Michelle de Gruchy.