In this section, you will learn about 'Tell sites'. These are a common site type across the Middle East, especially where people build in mudbrick.

A ‘tell’ site is a mound that is created by the gradual build-up of construction material and domestic rubbish resulting from continued human occupation in a single location over a long period of time. A classic tell is a large mound, often with steep sides, which may indicate the presence of a defensive wall at the edge of the mound. Most tells are between 1 and 5 ha (10,000–50,000m2) in extent, although some are much larger.

A tell or mounded site is often visible on satellite imagery because it is higher than the surrounding ground level and therefore casts a shadow. The size of the shadow depends on the angle of the sun when the image was collected.

If a tell’s contrast with its surroundings is low and there is no defined shadow, steeper tells often have clear erosional channels which can make them easier to spot. Another indicator is that in agricultural landscapes they might often be bare and unfarmed – especially true of steep-sided tells – or they may have continued occupation. Sometimes the way that infrastructure, like roads, is built around a tell can reveal its location too.

Have a look at some examples of tell sites as we see them on the imagery. 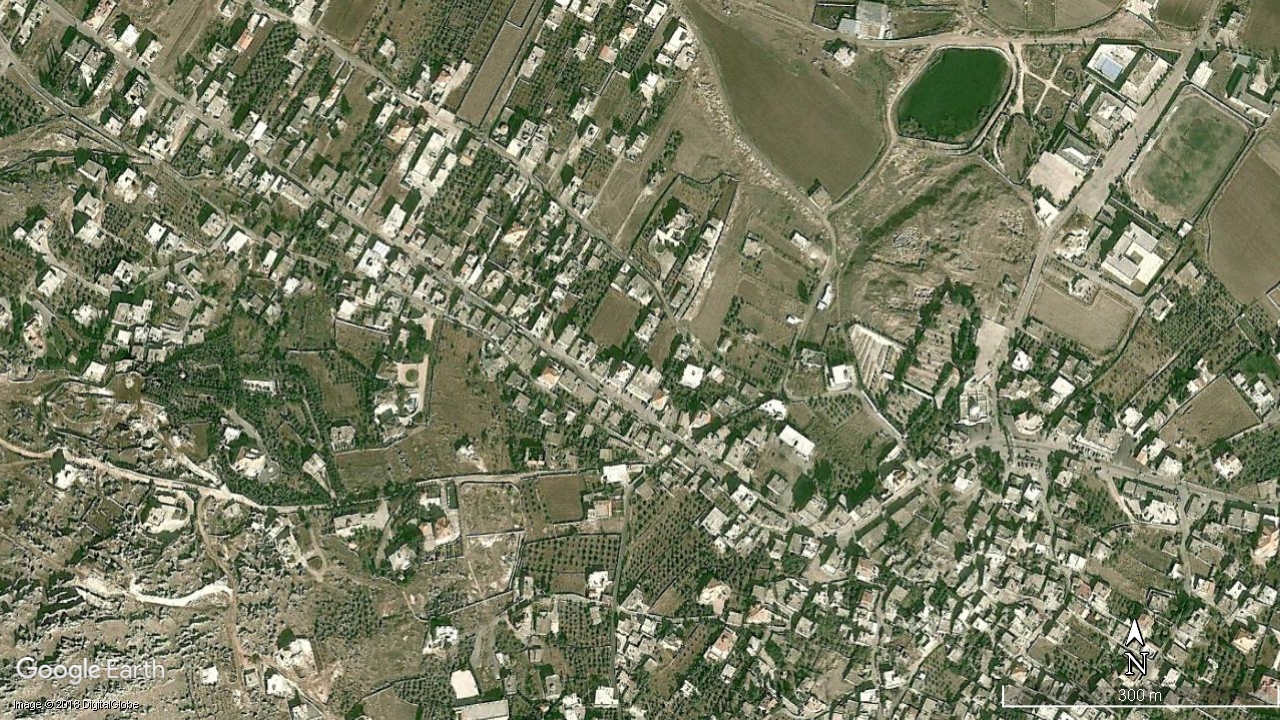 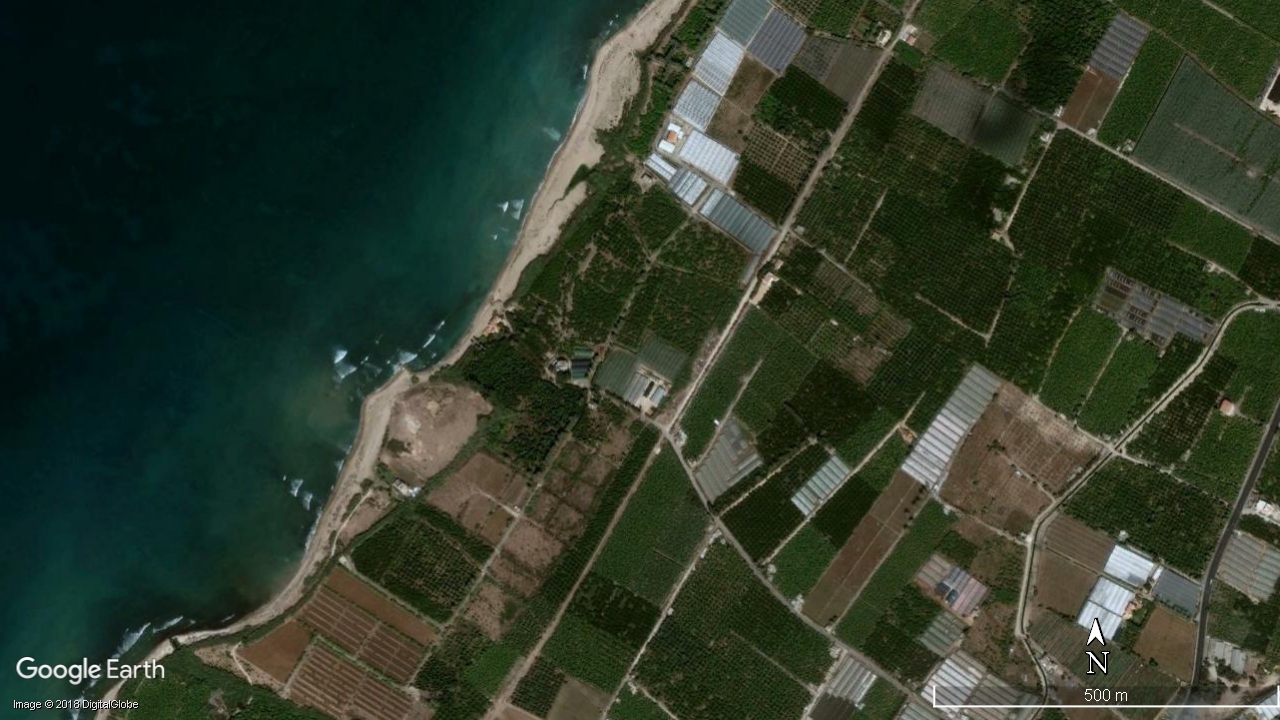 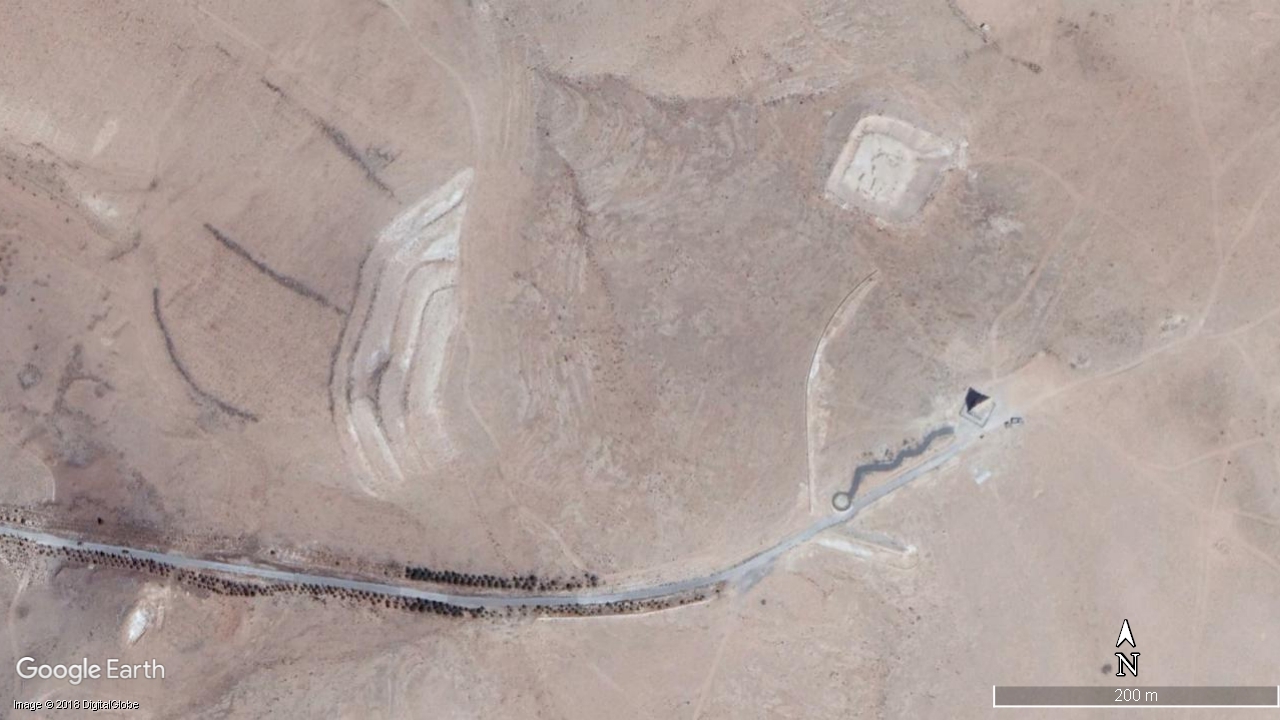 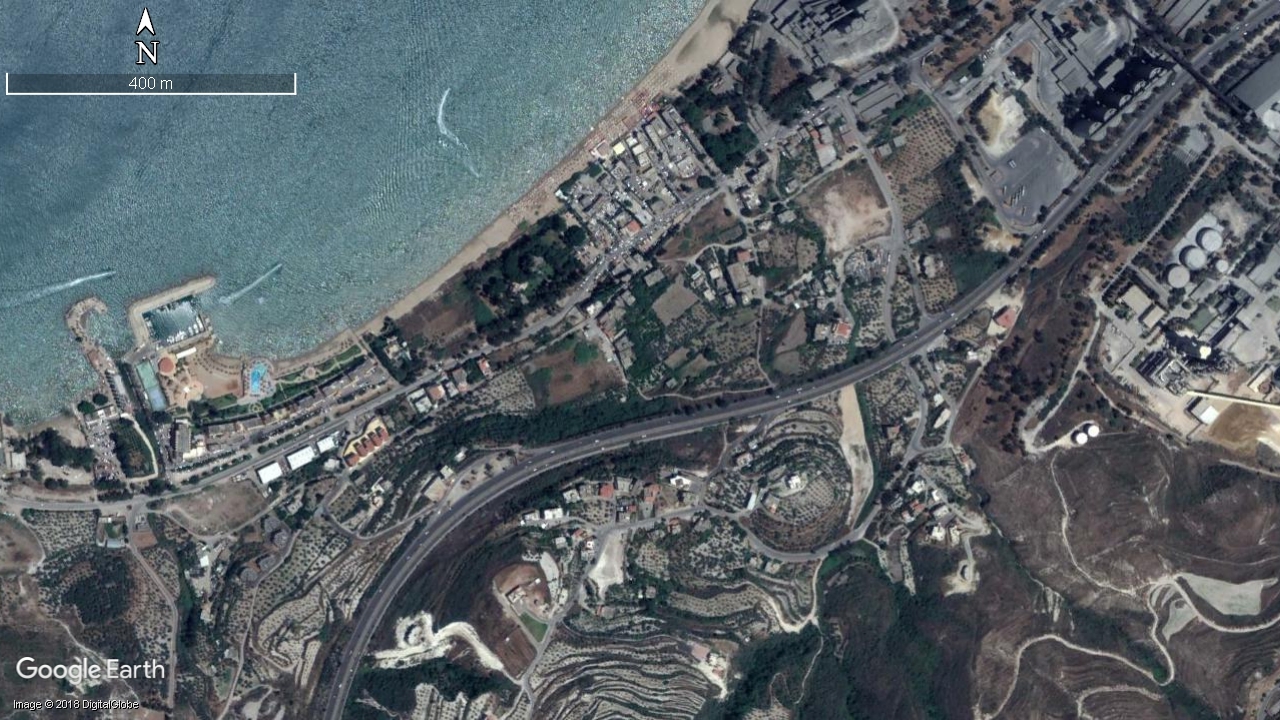 Now that you have seen some examples, look at some tells you know of in your study area. What makes them visible in the satellite imagery?

Can you identify any other tell sites in your study area just by exploring the satellite imagery?

Hint: if you don’t have a study area in mind to look for tells, search “Homs” in the search bar in Google Earth Pro and explore the the countryside surrounding the city of Homs in Syria. There are lots there to find – and you might see some that will come up in the coming weeks!