In this section you will learn about sites and features related to historical water management.

Water management has been an important aspect of peoples’ lives for a long time, especially in the dryland environments found across the Middle East and North Africa. Ancient civilisations used various systems of water management which have left traces visible in satellite imagery.

Canals are artificial waterways that are open to the air, and may carry water for irrigation, to supply a town, or perhaps to allow the movement boats (Figure 1). They can be hard to distinguish from rivers on satellite imagery. However, normally canals are straighter than rivers, and the soil excavated in their construction is often simply mounded up along their banks. 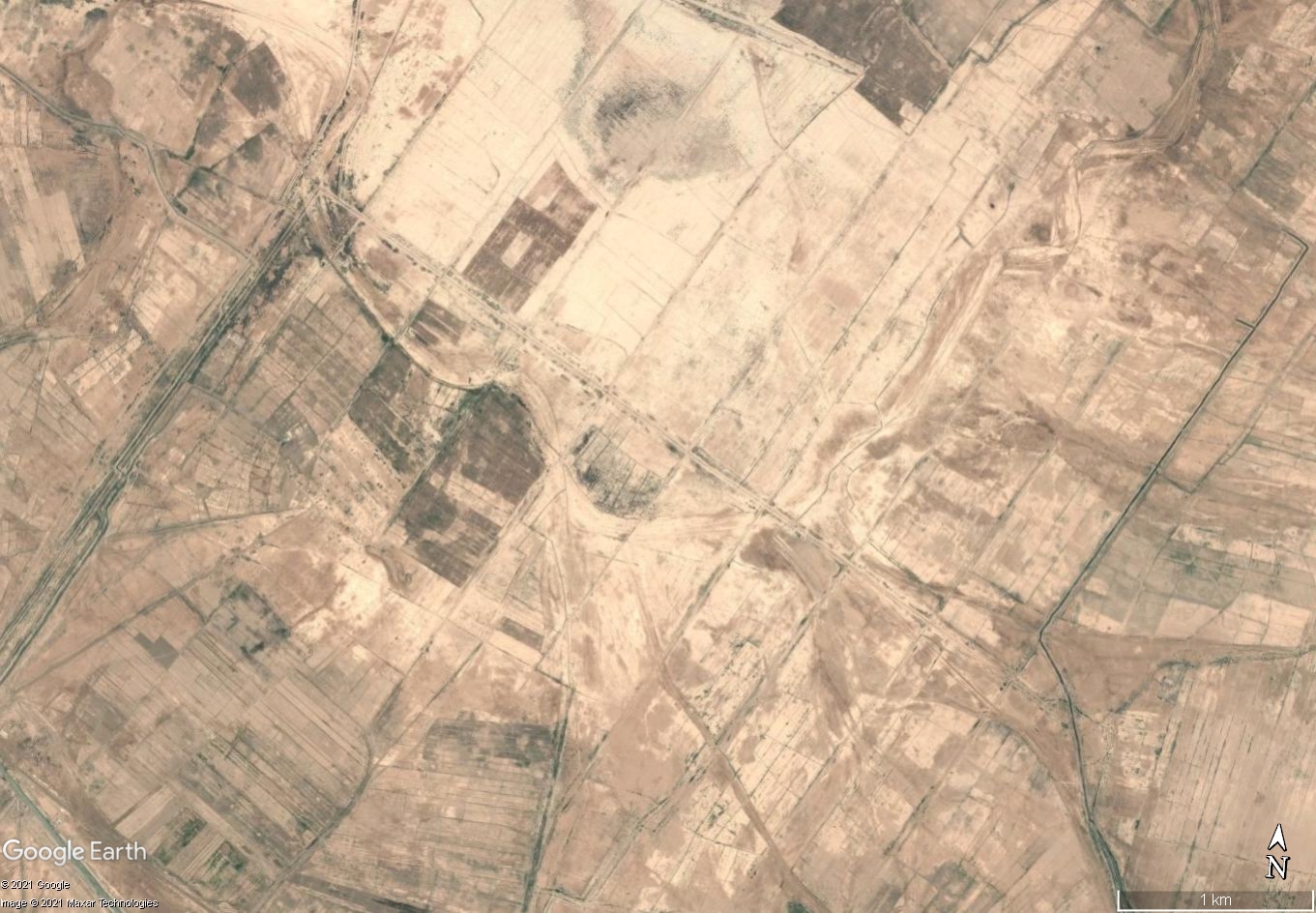 Another common water management system is the Qanat or Foggara. These are underground channels that carry water, usually to be used for irrigation, from one place to another. Surface evidence for these includes the openings of vertical shafts that were designed to allow access for maintenance, often surrounded by mounds made of the soil which was excavated to make the shaft (Figure 2). Lines of these openings can be identified through satellite imagery (Figures 3–5). Qanats can turn into open channels – visually the same as canals – where they reach the surface. 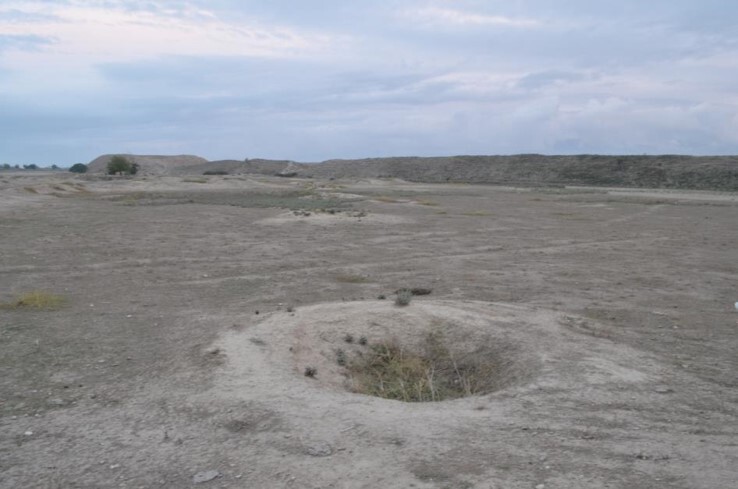 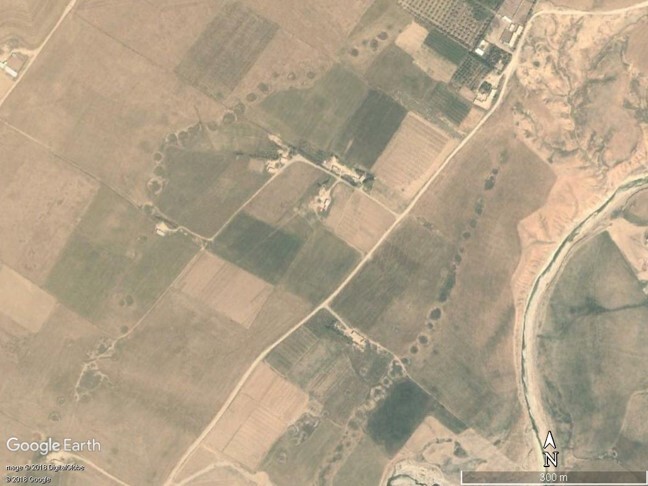 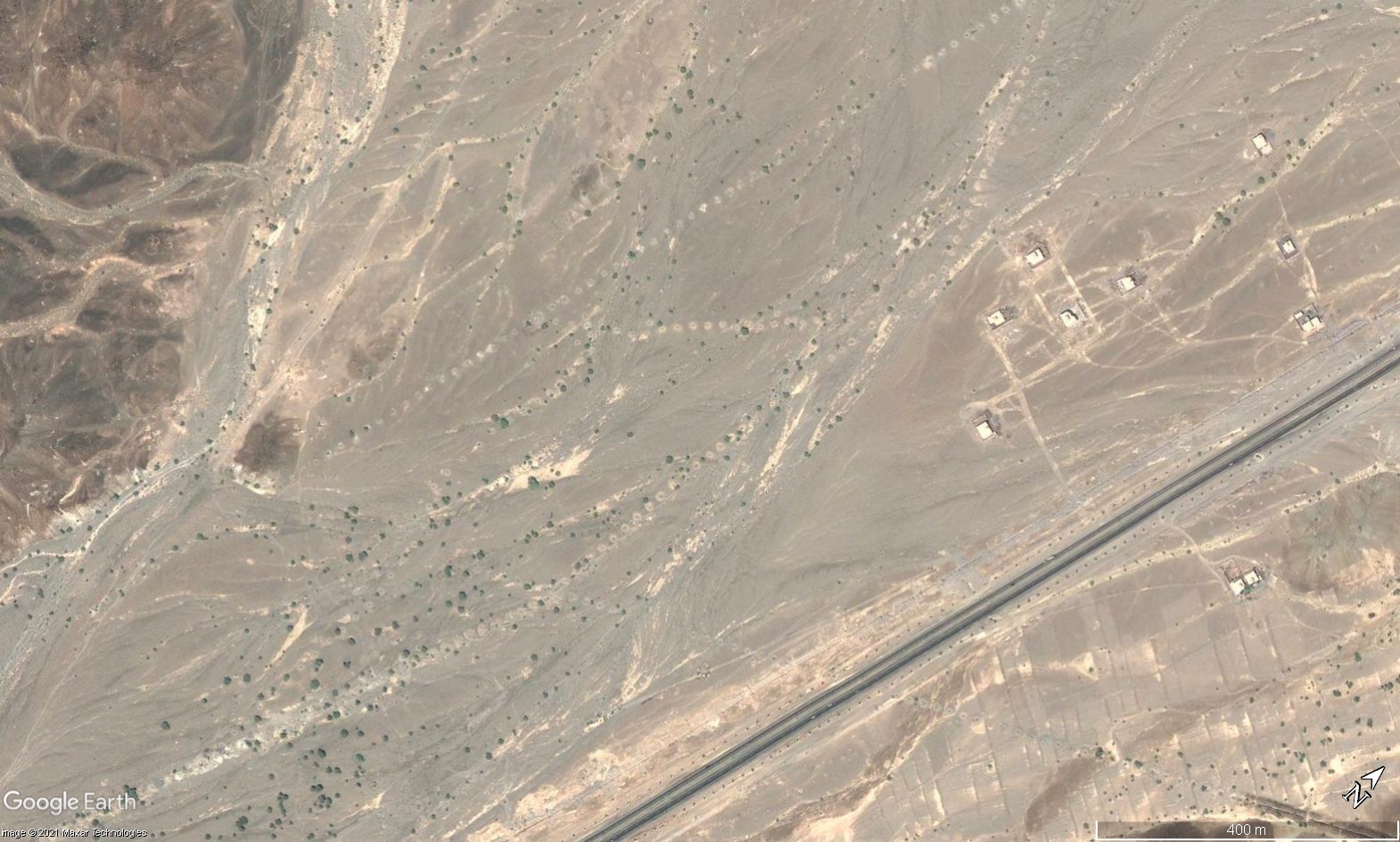 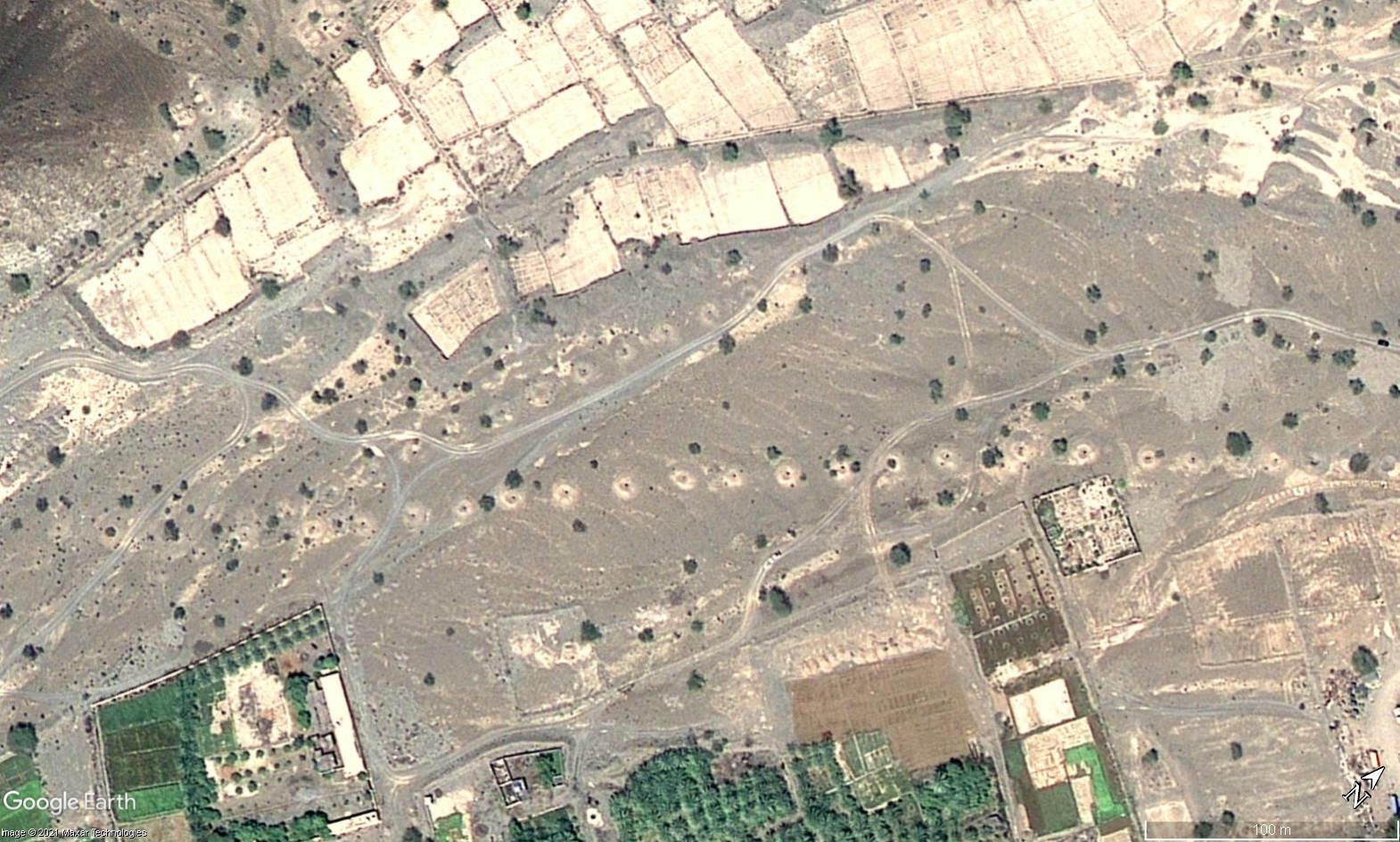 Figure 5: A closer image of the qanat system near Rustaq, Oman as seen through Google Earth. Image © 2009 Maxar

What evidence for water management features can you identify in your study area?