New Zealand promotes itself overseas as 100% pure. This suggests it does not have conservation problems. Ray Genet looks at the reality. 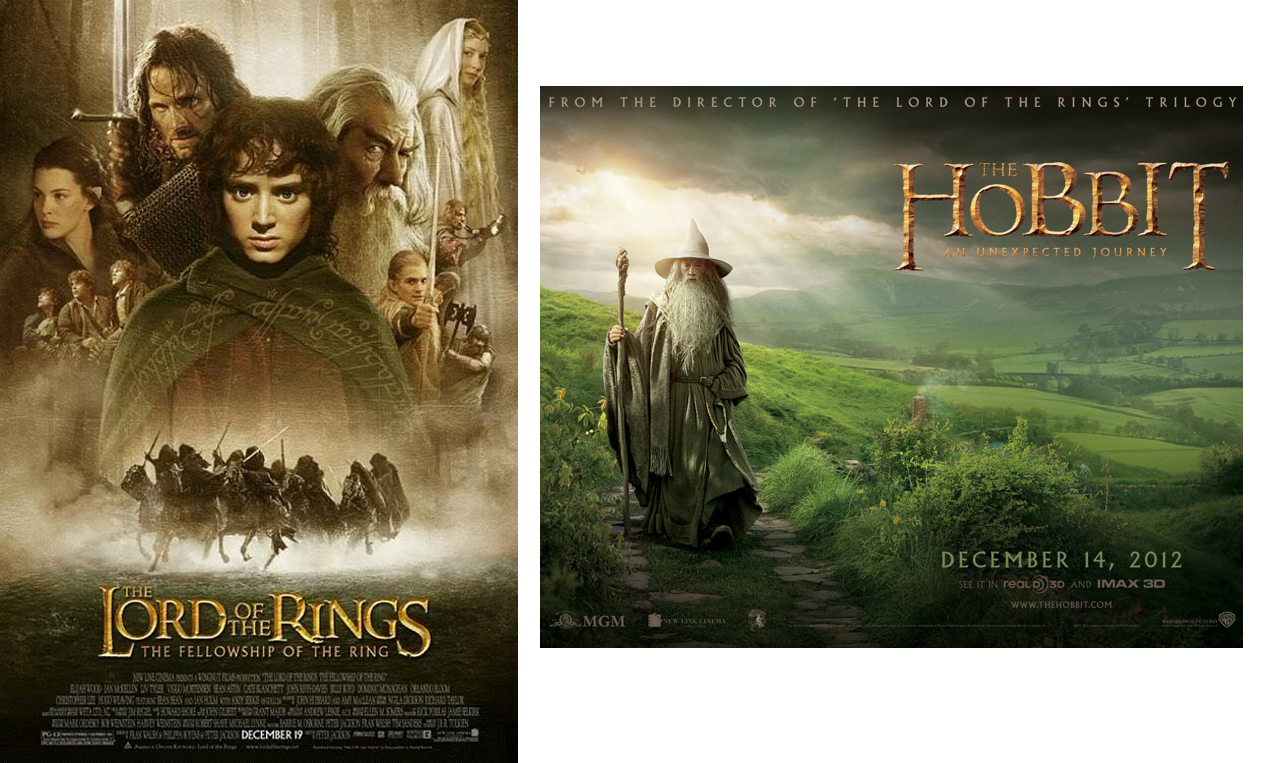 Tourism is a very important industry for New Zealand, for it generates around $36 billion a year (Statistics New Zealand 2017). To ensure that more and more tourists come and visit, the NZ government spends a lot of money on advertising. The focus of the advertising campaigns is often unspoiled landscapes and wildlife. But New Zealand has problems of pollution and endangered species. In this article we look at the image it gives to tourists and the reality.

How New Zealand advertises itself

New Zealand advertises itself directly through advertisements on television and in cinemas. You might have seen “100% Pure New Zealand” advertisements that show spectacular and pristine landscapes (see figure 1).

There is also indirect advertising. This is when New Zealand is the setting of a film. The NZ government helped fund the making of the fantasy movie trilogy ‘The Lord of the Rings’ (2001-2003) and ‘The Hobbit’ (2012). These films were made in New Zealand in part to promote New Zealand as a tourist destination. From 2001 to 2006 the number of tourists coming to New Zealand increased from 1.7 million to 2.4 million, a 40% increase. Some people think this was due to these movies (OnlineMBA, 2021).

Here are some film locations from those movies:

The village of Hobbiton in the Shire the home of the Hobbits who are a small race of humans. The film set in Matamata in the Waikato is a tourist attraction (Figure 2).

Takaro Road, Te Anau, Fiordland was the location of the filming of Fangorn forest the home of the Ents – a race of giant walking trees (Figure 3)

Mount Ngauruhoe is an active volcano in Tongariro National Park and was the location for the filming of Mount Doom in ‘The Lord of the Rings’ (Figure 4).

Figure 4 Mount Ngauruhoe the site of Mount Doom in ‘The Lord of the Rings’ (image source: Creative Commons)

The website of Tourism New Zealand provides a list of film locations for tourist to visit: ‘100% Pure New Zealand’

‘Tourism New Zealand’ is the marketing company that promotes New Zealand all over the world as ‘100% Pure New Zealand’. To call New Zealand “100% Pure” gives the impression that the country does not have any problems of pollution and endangered species.

However, just like other countries New Zealand has these problems. Agriculture is the most important part of the New Zealand economy. Consequently, many of the lowland rivers and lakes suffer from agricultural pollution in the form of fertilser runoff and livestock fecal matter. This promotes the growth of algae and aquatic plants that remove oxygen from the water. This is is called eutrophication.

Eutrophication can cause the death of fish and invertebrates (NIWA, 2021). For example, the Lowland longjaw galaxias is New Zealand’s rarest freshwater fish (Figure 5) and one of the victims of modern agriculture as it is now critically endangered (DOC , n.d.).

Another is example is that of the Maui dolphin. This little dolphin is only found in the waters off the west coast of the North Island of New Zealand (See figure 6). The Maui dolphin is classified as ‘critically endangered’ with less than 50 individuals left. They mostly die in fishing nets. 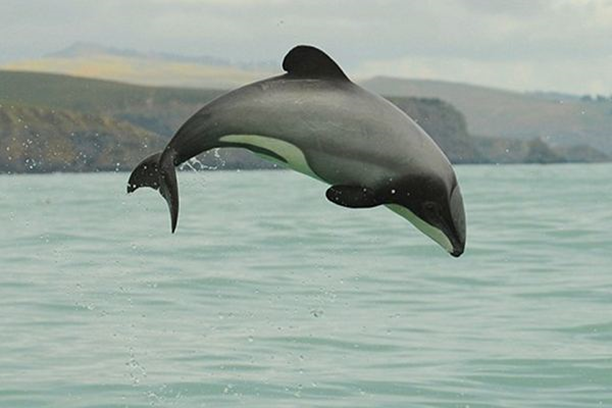 So, the industries of tourism, agriculture and fishing are all in conflict. New Zealand promotes itself overseas as 100% pure to attract tourists, but this is very difficult to live up to with such a large agricultural sector and fishery. There is a lot of work to do to keep international tourists, farmers and fishermen satisfied while protecting wildlife.

How can you help the Maui dolphin?:

If you would like to find out more about the Maui dolphin and how you can help go to the NZ Whale and Dolphin Trust website.