Why study archaeology of the Middle Ages?

Why should we study the period after the end of the Roman Empire? 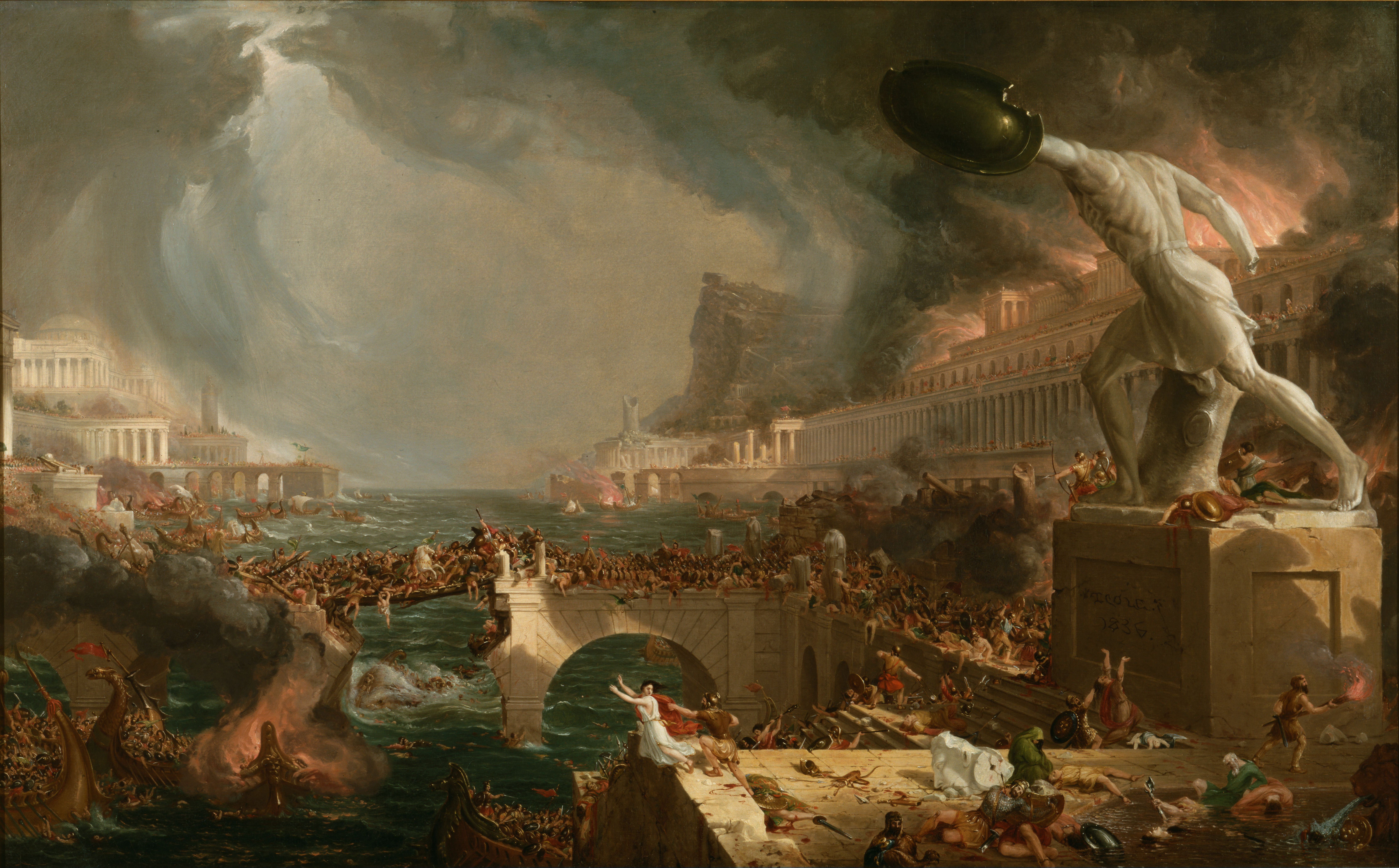 The period after the end of the Roman Empire has traditionally been considered a time of crisis triggered by climate changes, political upheavals, massive migrations, pandemics, and economic fragmentation—at least in the Mediterranean, evoking striking parallels with the present.

Why study this period?

Investigation of how these phenomena occurred and interconnected, as well as how the Mediterranean population reacted and adapted to new conditions, is vital not only for understanding the end of the Roman Empire but also the emergence of the new world, which constituted the roots of modern Europe.

All throughout our four weeks of learning, we will explore different aspects of this “dark” period in order to throw fresh light on both causes and consequences, as well as their implications for the understanding of our present and immediate future. To better understand the material culture of the past, we’ll take a look at archaeological and written evidence and draw from cutting-edge scientific methods.

Focusing on archaeological research in northern Italy, you will learn the main events and processes characterising this period between the fifth and the eighth centuries. You will also see how archaeologists and other researchers at the University of Padua reveal historical information through innovative tools and techniques.

Why study with me?

My name is Alexandra Chavarria and I was born in Barcelona. I am currently a professor of Medieval Archaeology at the University of Padua in Italy. My interests include the analysis of the material culture of the past, the application of new scientific methodologies to answer historical questions, and above all, the communication of knowledge as widely as possible. 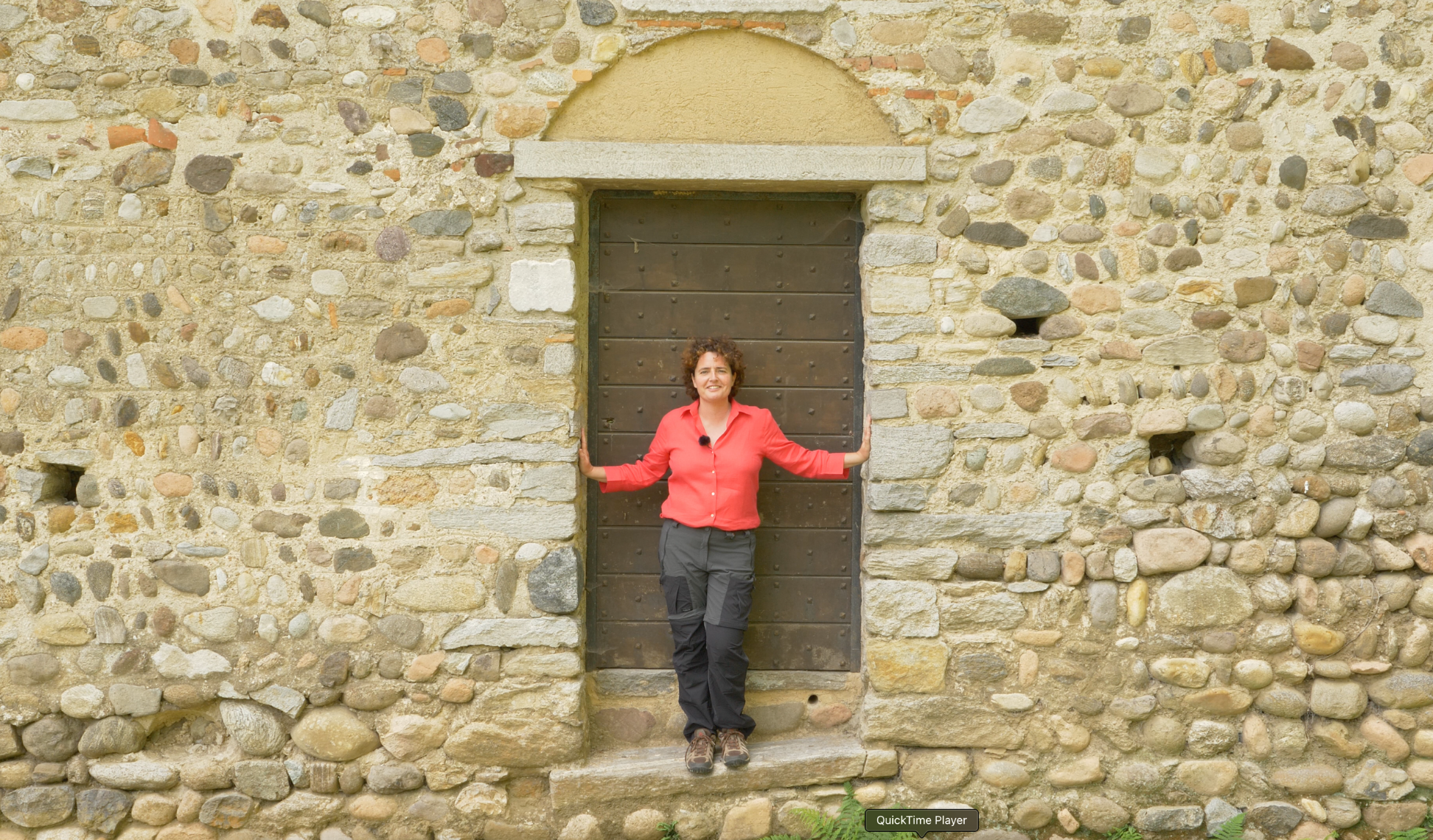 I want to allow everyone participation in scientific and cultural life, especially in their own regions. I love walking in the mountains in summer and going to the beach in autumn and winter, swimming and all activities that can be done in the open air… such as archaeological excavations!

In this course, you’ll also hear from two colleagues of mine, Maurizio and Paolo. 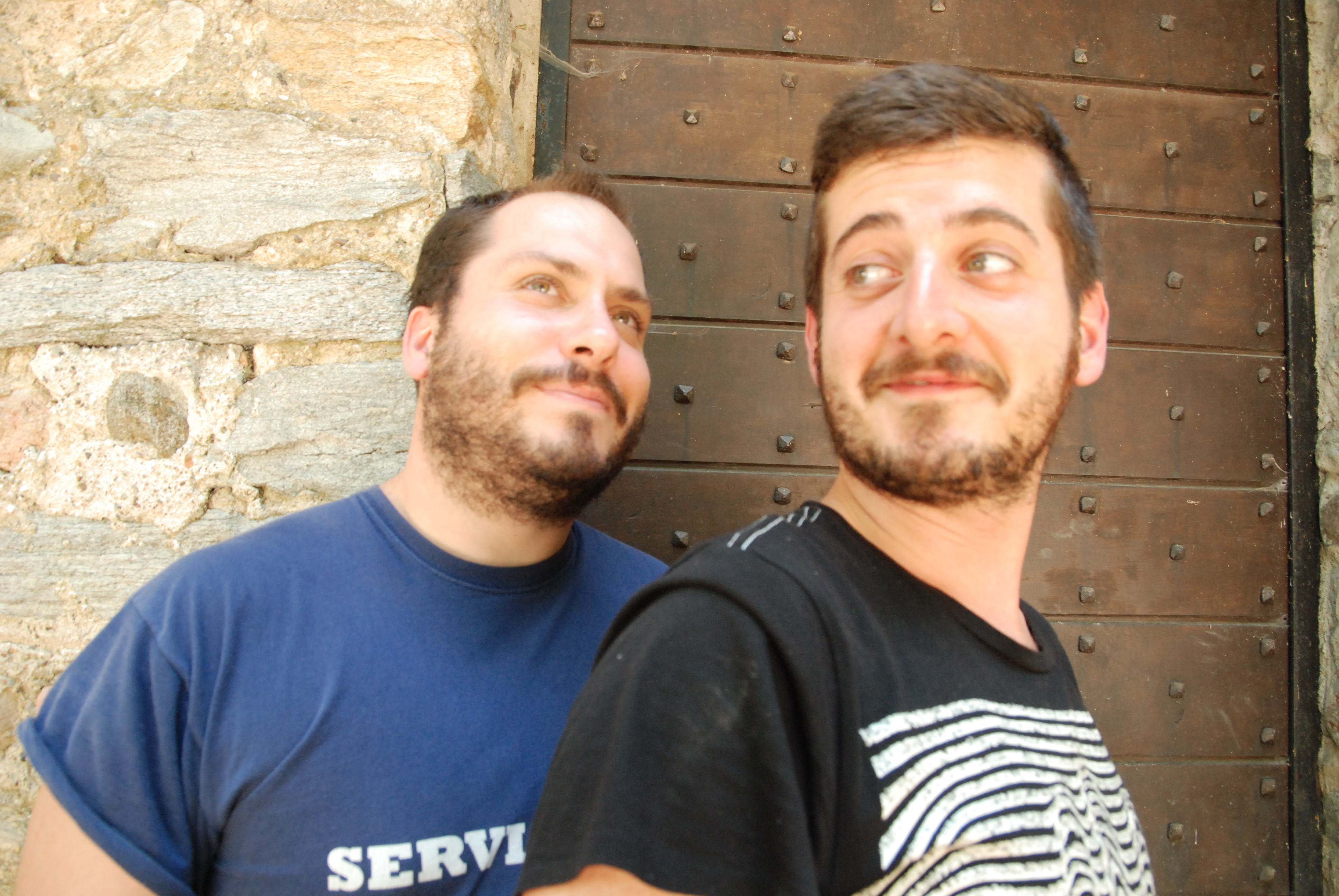 Maurizio Marinato is a postdoctoral researcher at the University of Padova where he is conducting research on stable isotopes analysis to understand early medieval diet. He has worked as a professional archaeologist for several years. He is one of our bioarchaeologists, meaning that he studies ancient human skeletons to identify demographic aspects, pathologies, and diet.

Paolo Vedovetto is also a postdoctoral researcher at the University of Padova where he has studied medieval archaeology, particularly early medieval churches and their liturgical and decorative sculpture. He is now studying different ceramic classes from early medieval settlements in northern Italy such as Castelseprio and Monselice. In our team, he is in charge of material and architectural drawings, as well as the photomaterial drawings of the excavations.

Before we commence our learning journey, I’d like to dedicate a space for us to get to know each other a little better.

Post your answer in the Comments section below. Have a great week of learning ahead!