This week we were introduced to the Early Middle Ages from an innovative and even contemporary point of view. 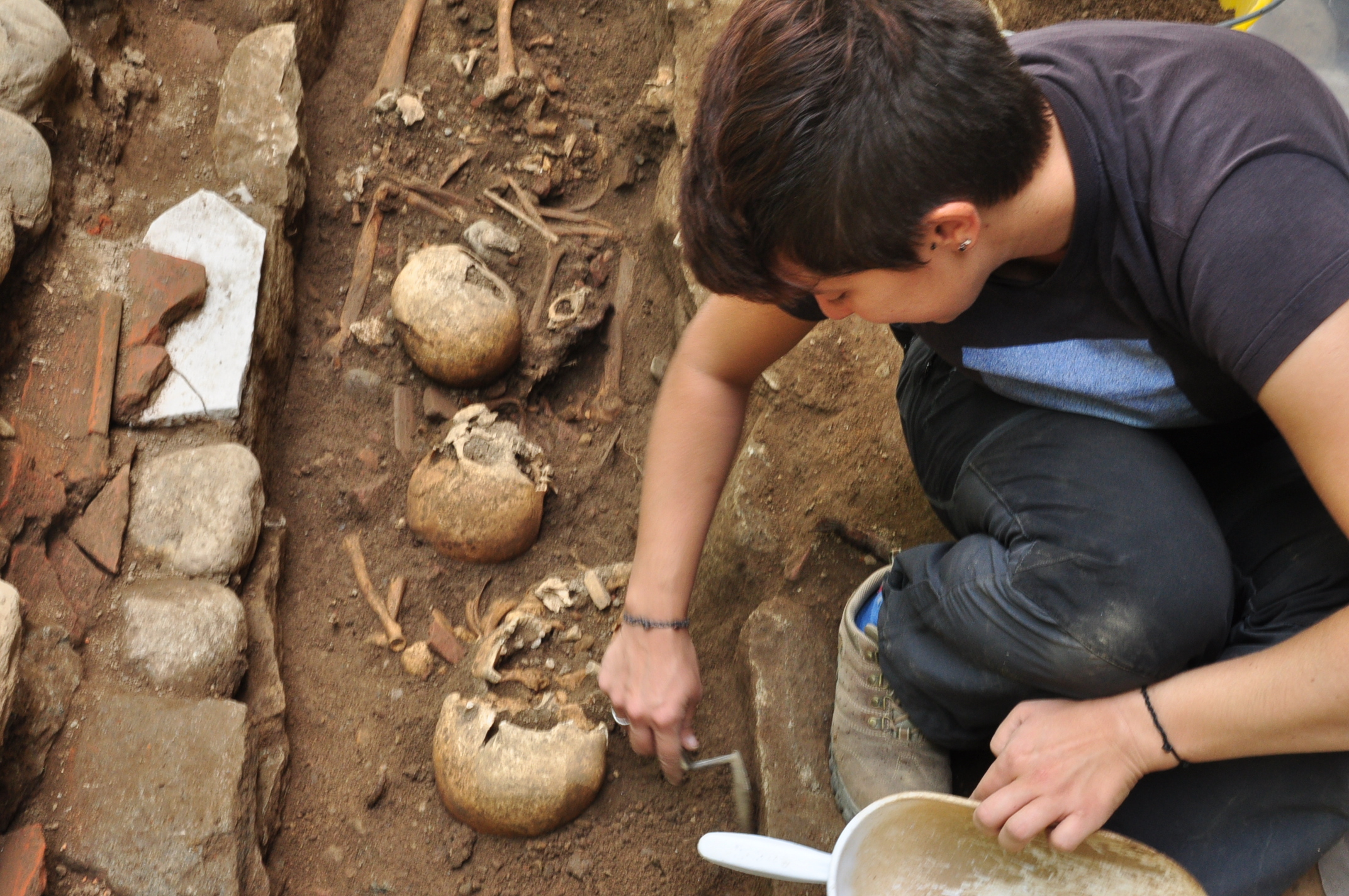 This week we were introduced to the Early Middle Ages from an innovative and even contemporary point of view: that of climate change, environmental transformations, and its consequences.

What we learned this week

We were also introduced to the main contemporary written sources such as Cassiodorus or Paul the Deacon and learned new tools and methodologies coming from the scientific milieu that have been recently introduced in archaeology. These help us reconstruct and date environmental and climatic transformations to see how these changes led to massive migrations and political upheavals. While these subjects are linked to the history of the past, they are also important for our present.

More to dig into

If you have a bit of extra time and want to know more about the topics we discussed this week, I recommend the following resources:

What we’ll be digging up next week

Next week, we’ll be focusing on food and health.

We’ll also learn about the state of their health and how they were affected by plagues—a topic of interest given our current context. Lastly, we’ll discuss how we have come to know these things through recent innovative tools and methodologies coming from the “hard sciences” which have been applied to archaeology of the Early Middle Ages.