The Fortification of the Roman Empire

Since prehistory, various structures have been built to defend against attacks by assailants, whether such attacks were incidental or organised. 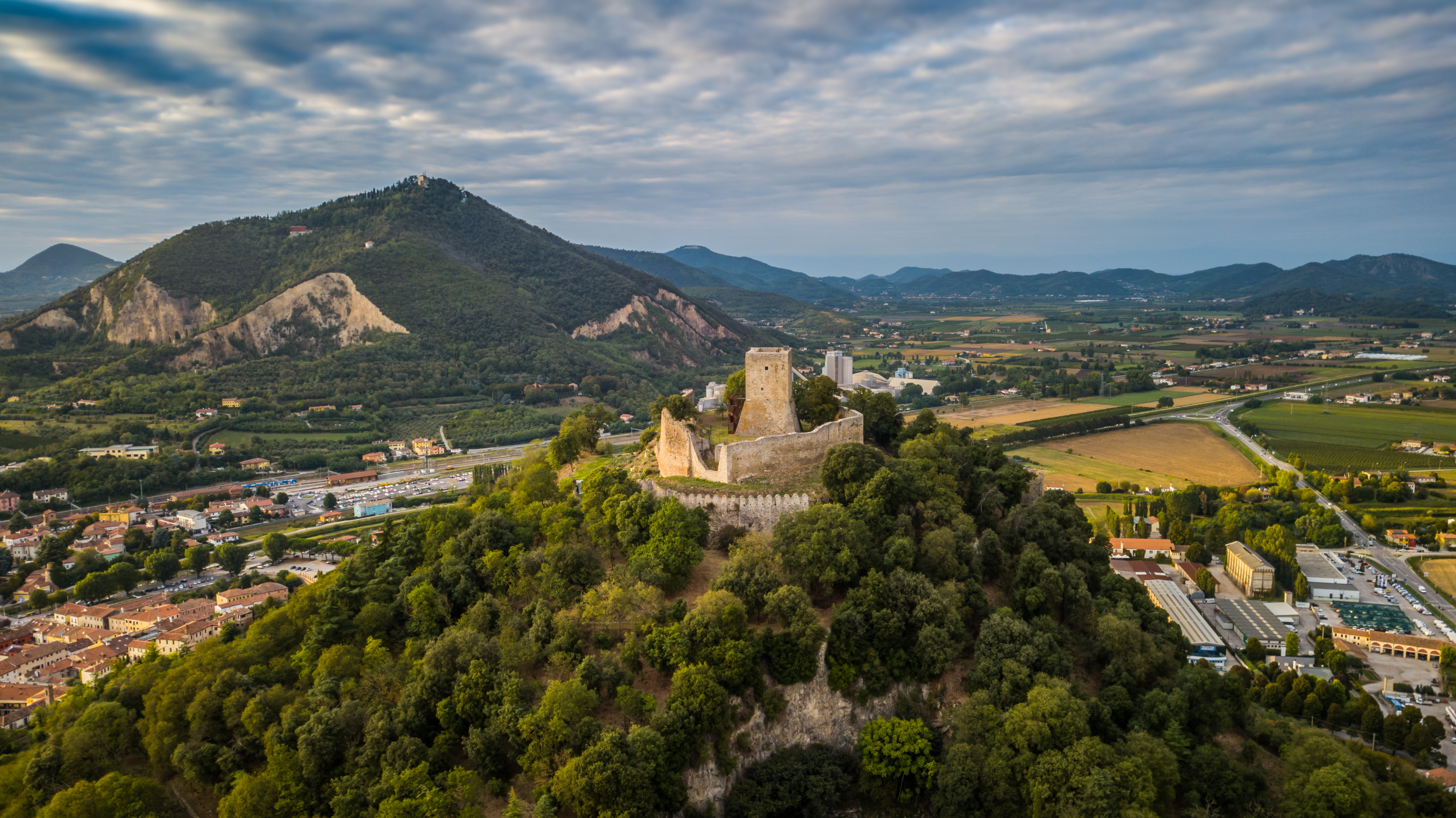 Since prehistory, various structures have been built to defend against attacks by assailants, whether such attacks were incidental or organised.

In Jericho, the city walls date to 8,000 BCE. The walls of Troy, equipped with gates and towers described by Homer in the Iliad, date from the end of the second millennium BCE, as do those of Mycenae. 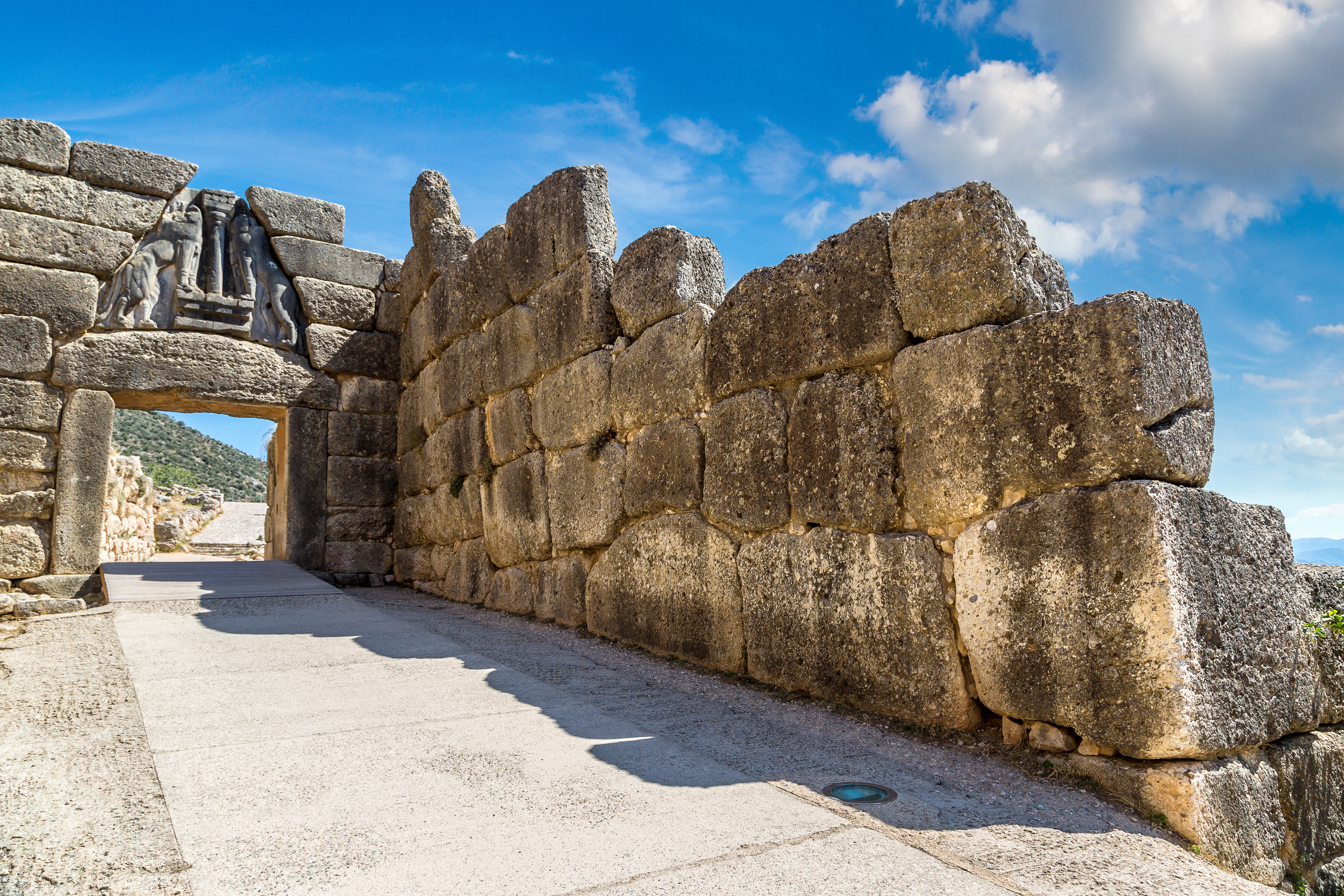 In the West, there is evidence of villages defended by walls going back to the Bronze Age, and even more often in the Iron Age, i.e. between the second and first millennium BCE.

In Italy, city walls of solid masonry defended the cities built by the Greeks in Southern Italy and Sicily in the seventh to sixth century BCE, by the Etruscans in Central Italy, as well as the cities of early Rome. Along the borders of their territory, the Romans created barriers that offered the illusion of being able to block invaders at the limits of the empire (e.g., Hadrian’s Wall between England and Scotland, built in the early second century CE). 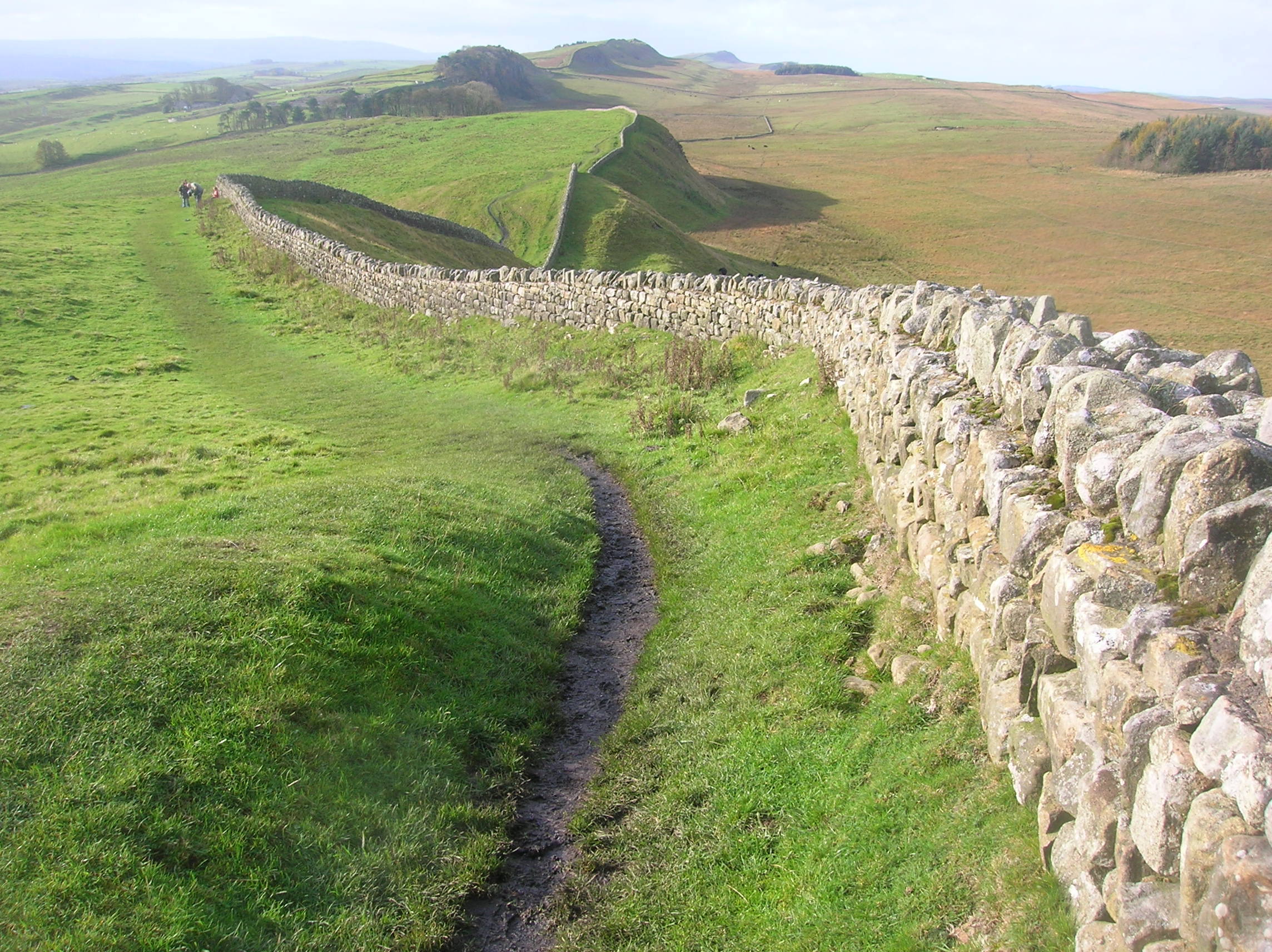 Hadrian’s wall between England and Scotland

This was similar (though on a smaller scale) in concept to that of the Great Wall of China. Built in its current form by Ming dynasty emperors (between 1300 and 1600) upon an earlier defensive system dating to the first millennium BCE, it was restored and reinforced numerous times to defend China from nomadic invaders.

This type of border system has been adopted throughout history, up to modern times with the Berlin Wall, that between Israel and the Palestinian territories or, more recently, between the United States and Mexico.

In Italy, between the third and seventh century, the roles of individual cities changed due to a general shift in settlement patterns within changing historical contexts: the division of the Roman Empire into East and West, the fall of the Western Empire, the Gothic War, and especially the partial conquest of Italy by the Lombards. The onset of change should be seen in light of the period of instability that coincided with the third century invasion of Northern Italy by the Alemanni (from Southwest Germany), which lasted several decades. Faced with this threat, the Romans responded with two strategies: they updated the defensive systems of some cities, such as Verona and Rome, and Milan became the new imperial capital, which was fortified during the rule of Maximian (286-305). 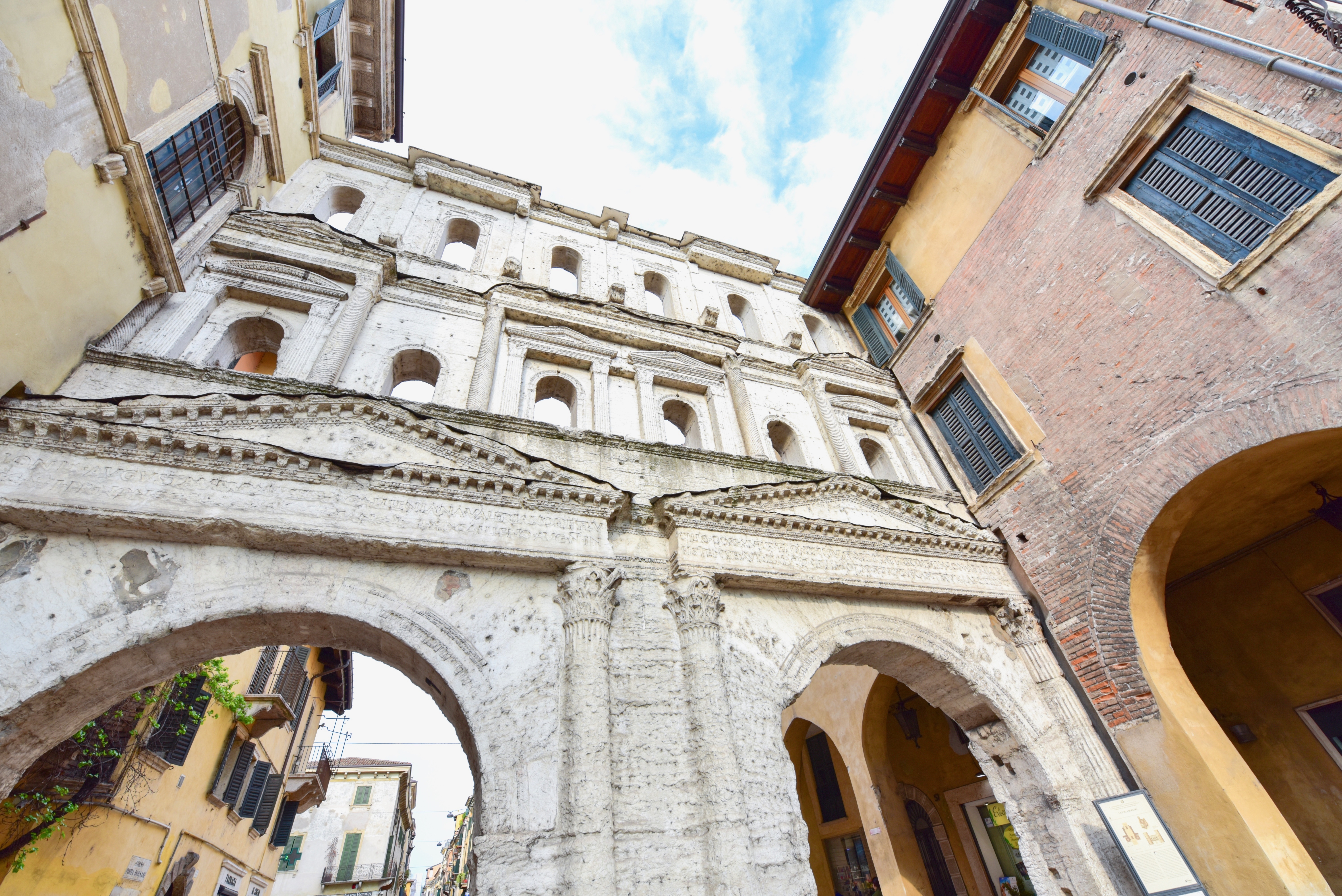 Porta Borsari in Verona
After a century of relative peace, disturbed only by violent clashes between those claiming the emperor’s throne, the need for defensive systems became urgent once again after the Battle of Adrianople (9 August 378), when the Goths killed 20,000 Romans, including the Eastern Roman Emperor Valens. 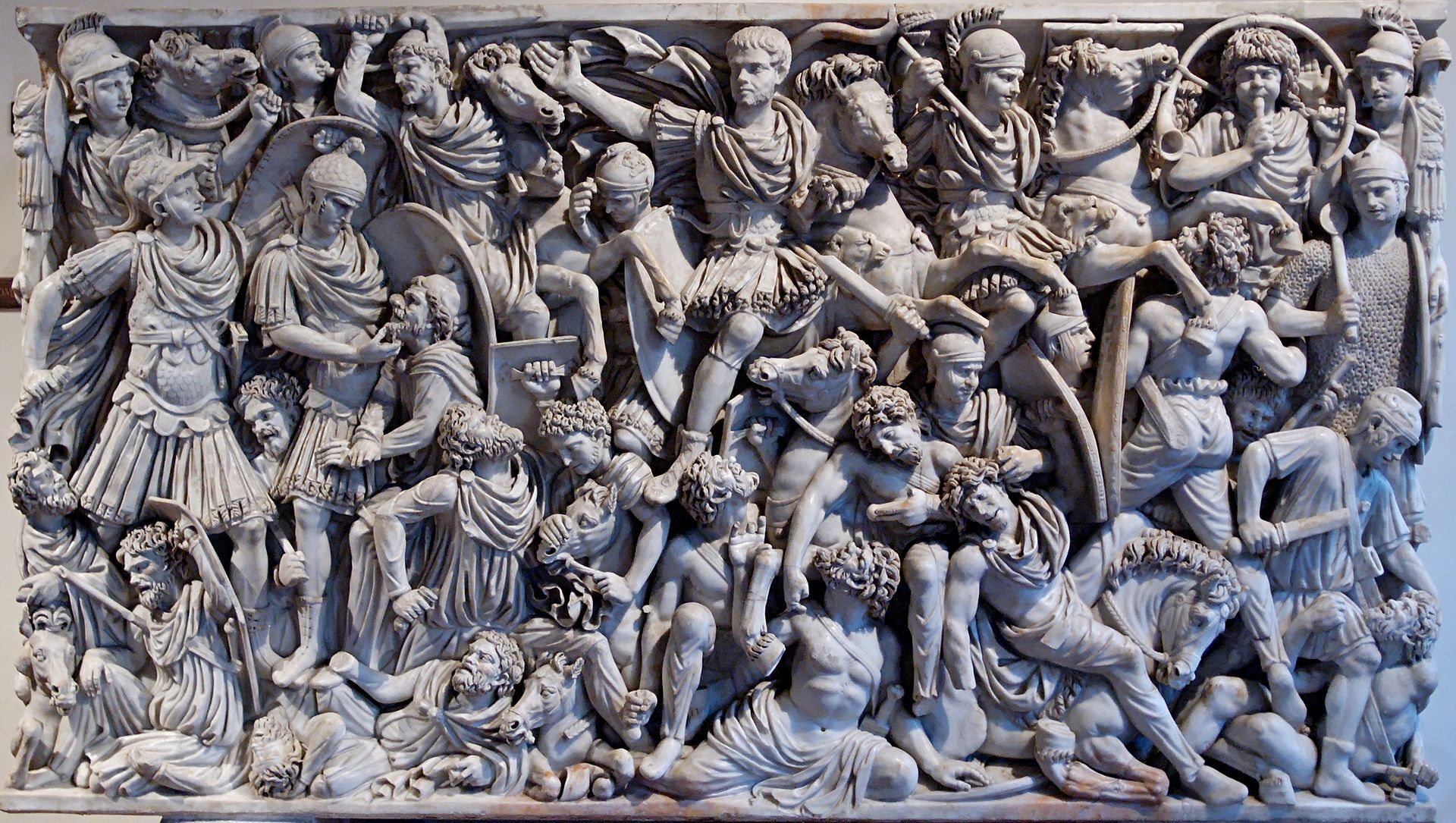 The Battle of Adrianople depicted in the Ludovisi sarcophagus, now displayed at the National Museum of Rome
The response to this disaster was manifold. Firstly, the capital was moved again, this time to Ravenna (402) which, being surrounded by marshes, was easier to defend than Milan. It was also closer to an important port, home to the Classis Praetoria Ravennatis Pia Vindex, the fleet tasked with monitoring Italy and the Eastern Mediterranean.
Secondly came the reinforcement of the defensive systems of the cities most directly linked to Milan (Pavia, Novara, and Como) and of those located in a strategic position in relation to the roads that led from the Po Valley to the transalpine regions (Brescia, Verona, Trento and Cividale del Friuli, etc.). At the same time, the construction of fortified settlements and a linear defence system along the foothills of the Italian Alps began.

In just over 100 years (from the end of the third to the early fifth century), the structures of settlements in Northern Italy and their relationships were deeply altered, with long-lasting consequences.

Although this process occurred before the Early Middle Ages, it shaped its evolution, both because the investments necessary for defence gave certain cities and territories an advantage, and because it promoted intense militarization at the expense of city councils and traditional Roman aristocratic classes.