This article talks about the importance of understanding climate through culture, and not just through a scientific lens.
© Adam Smith Center, Singapore

This article works to demonstrate that climate is interlinked with culture – the two cannot be easily separated. But first – what is climate, and what is culture? 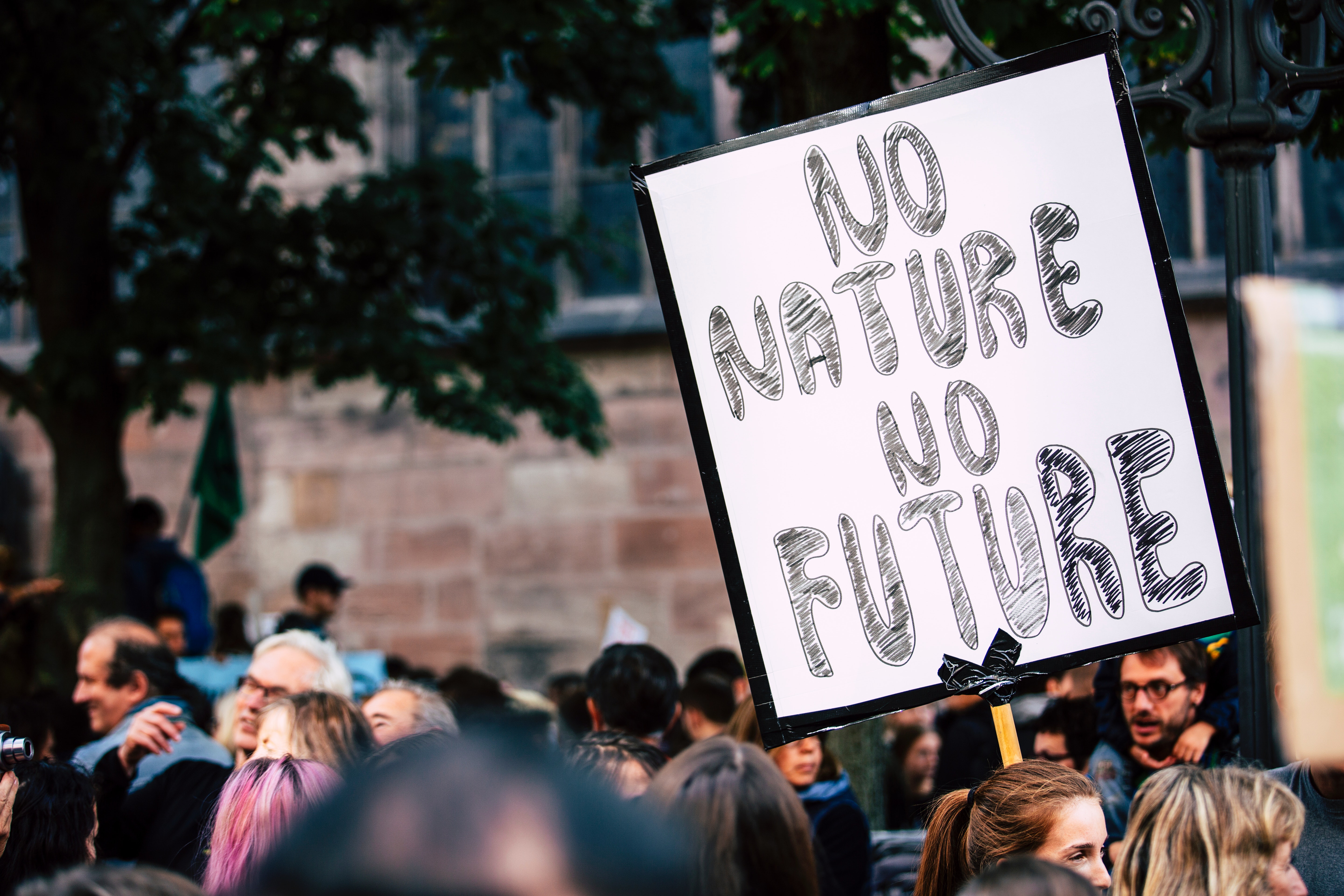 “Rather than framing climate as an interconnected global physical system, or as a statistical artifact of weather measurements, climate needs to be understood equally as an idea that takes shape in cultures and can therefore be changed by cultures.” –– Mike Hulme, The Nobel Conference 55

Modern understandings of climate are heavily influenced by Western science and rationality. The contemporary usage of “climatic spatial analogues” is reflective of this. This is seen from how these spatial analogies utilized by scientists detaches atmosphere from its cultural significance in order to convey to the masses, in simple terms, scientific predictions of future climate change. These spatial analogues make it easy for understandings of one area’s climate to be transplanted, related, and compared to another area. However, doing so removes the cultural and historical attachments that a person has to their place-bound climate.

Hence, understandings which entrench themselves solely in science and technology neglect that the idea of climate is embedded in our cultural history. The two – climate and culture – cannot and should not be dissociated so easily. This is because our conception of climate materializes from culture, just as culture materializes from climate.

One such example of this is how climate creates boundaries and expectations of what weather is to be expected within a given space. In turn, this creates an orderliness that is necessary for there to be stable cultural relationships between people and their weather. Reflective of this, the Marshallese of western Oceania interpret changes in the climate as indicators that the spirits have been offended, or that kinship taboos have been violated.

Following this line of thought, if predictable climates signal world order, the unpredictability of climate change is unsettling. The reassurance that a stable climate symbolizes cultural order is eroded by climate change. Thus, climate change is as much a cultural issue as it is a physical challenge. In turn, there have been various cultural-based lines of reasoning to explain climatic disorder. For example, the destructive effects of floods during the Qing Dynasty prompted the Shunzhi Emperor to reform himself. This is because he believed that such calamities had been unleashed upon his capital due to its lack of virtue.

In sum, climate cannot be solely understood through the matter-of-factness that science and technology offer. Rather, climate is intricately bound with culture. We have seen that different cultures accredit different forms of agency to climate and rationalized the origins of climate change in different ways.