What is environmental ethics?

This article examines environmental ethics – its basis in philosophy, what it means, and basic concepts.
© Adam Smith Center, Singapore 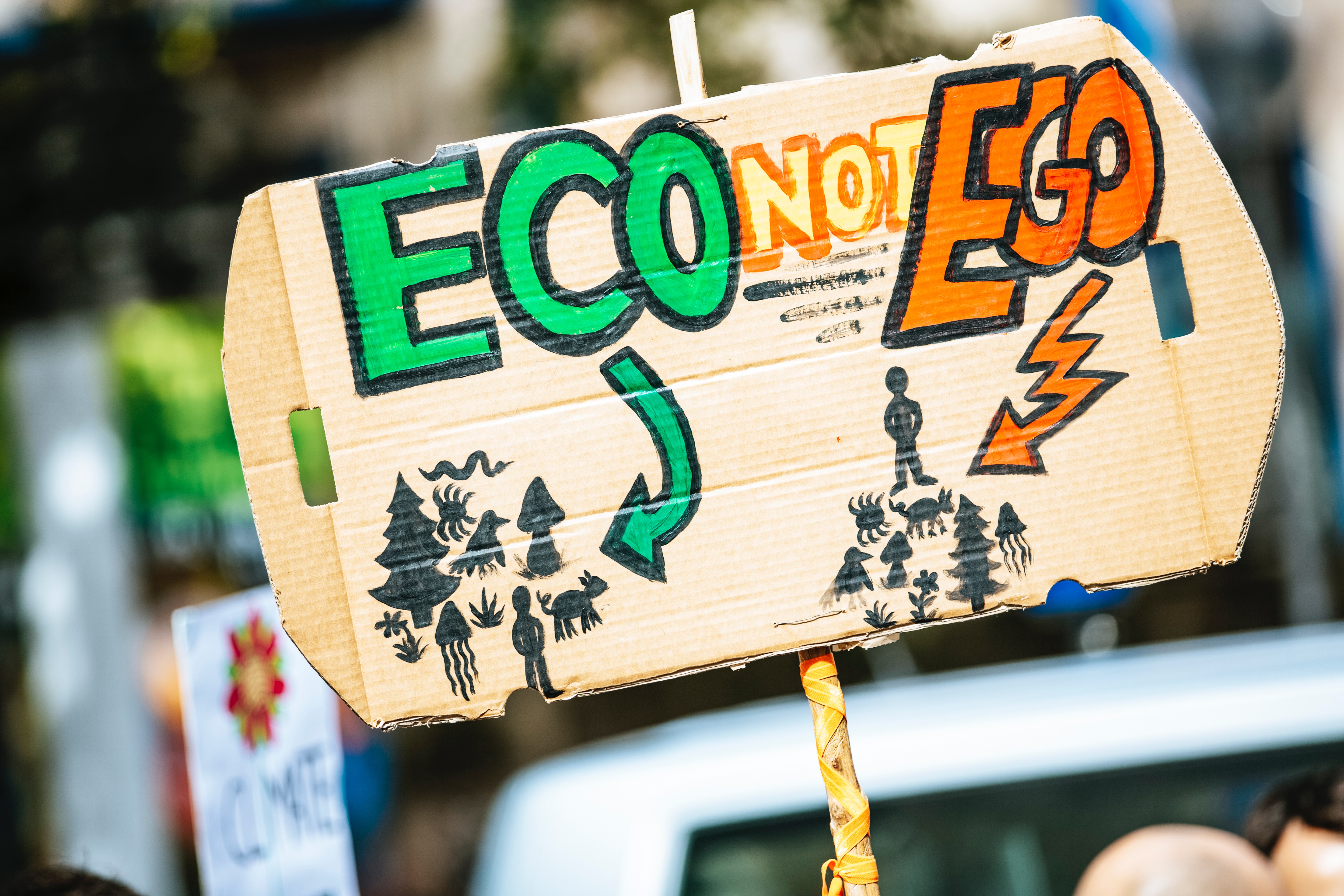 1. The definition of environmental ethics

2. The distinction between instrumental and intrinsic value

In environmental ethics, it is important to distinguish instrumental value from intrinsic value. Instrumental value is when the value of things is found in that it can be utilized to further some other ends. For example, it can be said that the instrumental value of plants is that it provides nutrients to herbivorous animals. Contrastingly, intrinsic value is when the value of things is in themselves, and not dependent on whether they are useful to achieve other ends. For example, to say that plants have intrinsic value is to say that plants have value in itself, and not that it is valuable because they act as a source of food.

Consequentialists determine whether an action is right or wrong through the outcome(s) produced by said action. It then follows that if the overall consequence of the action is good, the action is determined to be morally right, and vice versa. A key consequentialist moral theory is utilitarianism. Utilitarianism regards pleasure as the only intrinsic value and pain as the only intrinsic disvalue in the world. In turn, morally right actions, according to utilitarianism, are ones that produce the greatest amount of pleasure over pain.

Meanwhile, according to deontological ethical theories, the way to determine whether an action is morally right or wrong is through a clear set of moral rules. For example, if one established moral rule is to not kill or harm the innocent, then to violate this rule would be intrinsically wrong, regardless of whether it produces good consequences.