This article showcases how environmental ethics can be extended beyond an anthropocentric understanding to include other non-human things.
© Adam Smith Center, Singapore

In this final article for Week 1, we expand our understanding of environmental ethics beyond anthropocentrism. 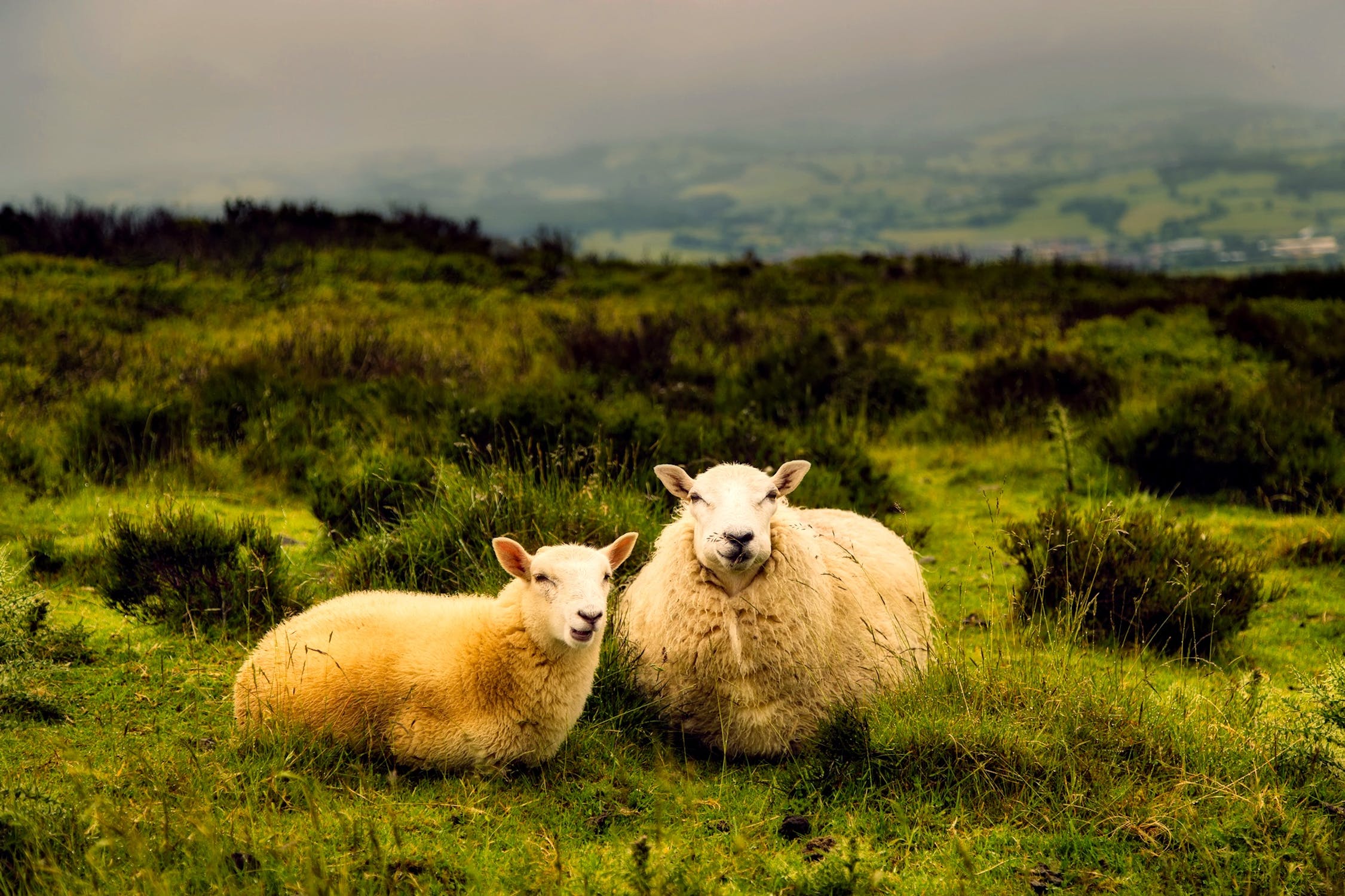 As mentioned previously, traditional western philosophy is dominated by anthropocentrism, However, some thinkers have posited that moral standing must be extended beyond human beings to encapsulate non-human things: (1) sentient animals; (2) individual living organisms; and (3) holistic entities. This is important to understand as we look at the different approaches to environmental ethics in the following weeks.

Peter Singer and Tom Regan are the most well-known proponents of the perspective that sentient animals should be accorded moral status.

Singer argues that sentient animals, in having the ability to experience pleasure and pain, should be given moral standing. His theory has two key components: the interests of all sentient beings are to be considered equally; and a morally right action is one which generates the greatest amount of pleasure. Here, we can see the utilitarian (pleasure versus pain) approach that Singer’s theory takes.

Meanwhile, Regan posits that all “subjects-of-a-life” – beings with elements such as beliefs, desires, perception, and memory – should be regarded as having moral standing. While Regan’s argument also values the presence of consciousness, his theory is built on deontology. This is seen from how Regan argues that animals have intrinsic value, which then creates a moral duty in which these sentient animals have a right to respectful treatment.

For some environmental philosophers, moral standing should be not just be based on conscious life, but should be accorded to all individual living organisms, such as plants. Paul W. Taylor is one such philosopher, and he postulates that living organisms have intrinsic value, which grants them moral status. This is because all living things have a good of their own that they work towards, even if they are unaware of it. This good, according to Taylor, refers to the full development of an organism’s biological powers.

Aldo Leopold is a major contributor to the proposition of “holistic” ethics. In this approach, elements such as land and atmosphere, while not alive, need to be granted moral standing. This is because energy flows between both living and non-living things for the biotic community to thrive. For example, energy flows through soil to replenish plants and animals. Hence, Leopold theory advances that an action which destroys the stability and beauty of the biotic community is morally wrong. Leopold’s argument is important as it opens the door to considering that nonconscious entities are also deserving of moral standing.