This article takes a closer look at the argument of eco-socialists.
© Adam Smith Center, Singapore

In this article, we unpack the argument of eco-socialists through three sections: (1) the problem with capitalism; (2) the solution of eco-socialism; and (3) an example of an organization which embodies eco-socialism. 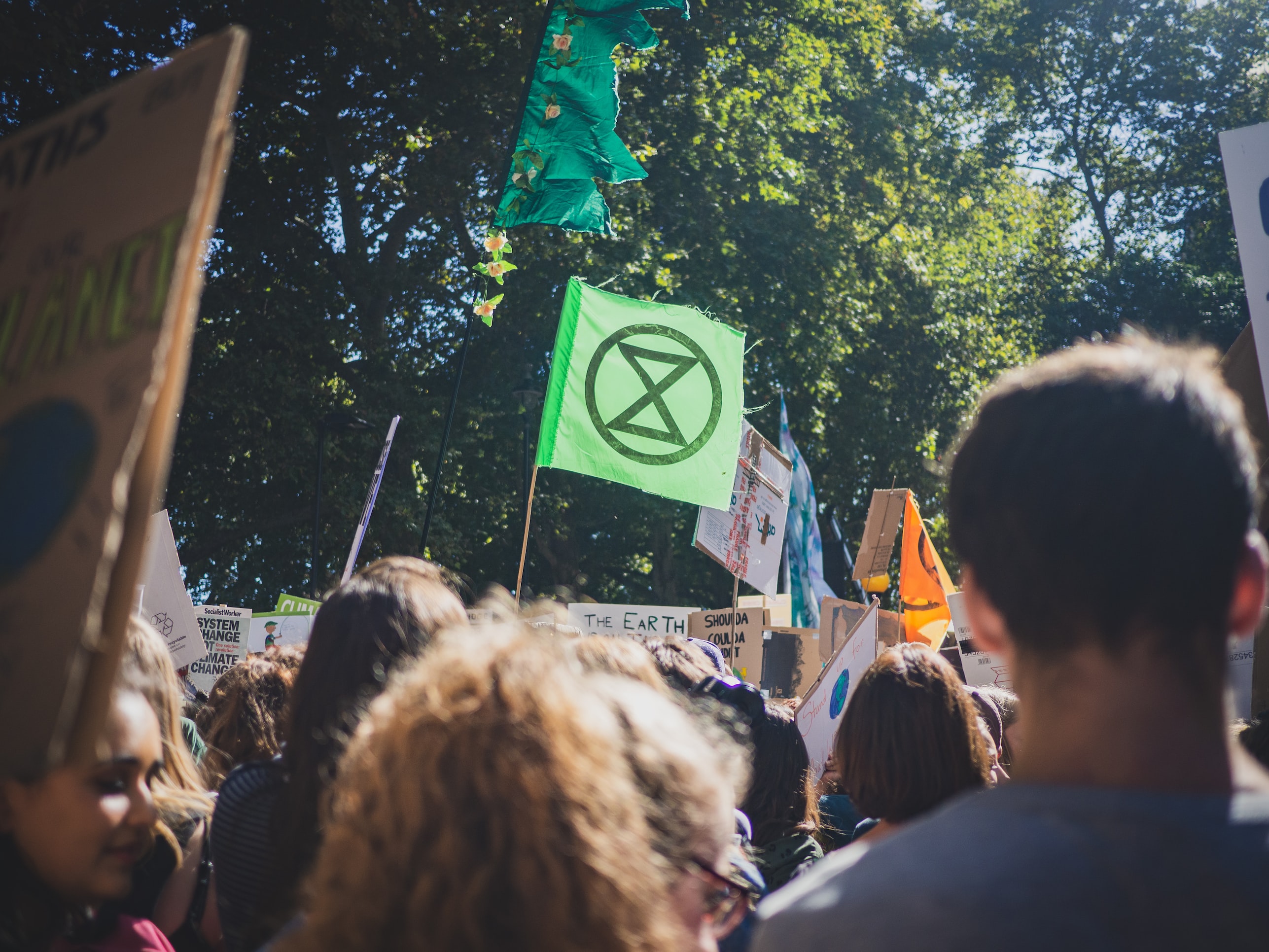 1. The problem with capitalism

Capitalism and its focus on limitless capital accumulation reflects how this system promotes an endless extraction of resources. In turn, capitalism has fueled the increase in greenhouse gas output and enabled more chronic occurrences of extreme weather. Additionally, capitalism has facilitated the rise of sea levels, destruction of natural habitats, and the extinction of plant and animal species.

Hence, we see how in capitalism’s persistence for production and consumption, it has generated immense amounts of waste and excess. In return, the environment is becoming increasingly contaminated with non-biodegradable plastics and other toxic substances. Capitalism’s thirst for profit and its promotion of wasteful lifestyles has resulted in the destruction eco-systems and millions of lives.

2. The solution of eco-socialism

According to eco-socialism, capitalism must go. In doing so, they believe that further ecological destruction can be halted. This means that we must untangle ourselves from the exploitive nature of capitalist relations. This is because capitalism and the free market endorses power hierarchies and domination of one over another. Hence, only with a fundamental system change to socialism, do eco-socialists believe that we can become ecologically sustainable.

Eco-socialists believe that capitalism is antithetical to values such as cooperation and solidarity. Contrastingly, these desirable qualities are innate in eco-socialism. These qualities are then perceived to be essential to become ecologically sustainable. The argument follows that addressing planetary ecological damage is possible only through the cooperation and dedication of all communities. However, the social inequality and oppression borne from capitalism inhibits communities from working together. Hence, capitalism is incompatible with environmental sustainability.

Therefore, eco-socialism identifies capitalist relations as the systemic cause of environmental destruction. Eco-socialists then believe the transition to a socialist society would end all forms of exploitation and social inequality. In turn, this would allow for the emergence of egalitarian communities which are motivated towards ecological sustainability.

2018 saw the creation of Extinction Rebellion, an organization which asserts that billions of people are going to die, while berating governments for not addressing climate change. This movement has garnered endorsement by popular figures, such as actor Benedict Cumberbatch and singer Ellie Goulding.

We can see the anti-establishment nature of Extinction Rebellion through the values which it declares on its website. For example, the organization claims that it is based on autonomy and decentralization. The argument for this is that governments promote power hierarchies. With power and wealth concentrated in the elites, the interests of the masses and the natural environment are sidelined. Extinction Rebellion then aims to rally the masses to collectively challenge this existing power structure. Dismantling this structure, then, would enable humans to reconnect with the natural world, ensuring both people and planet care.