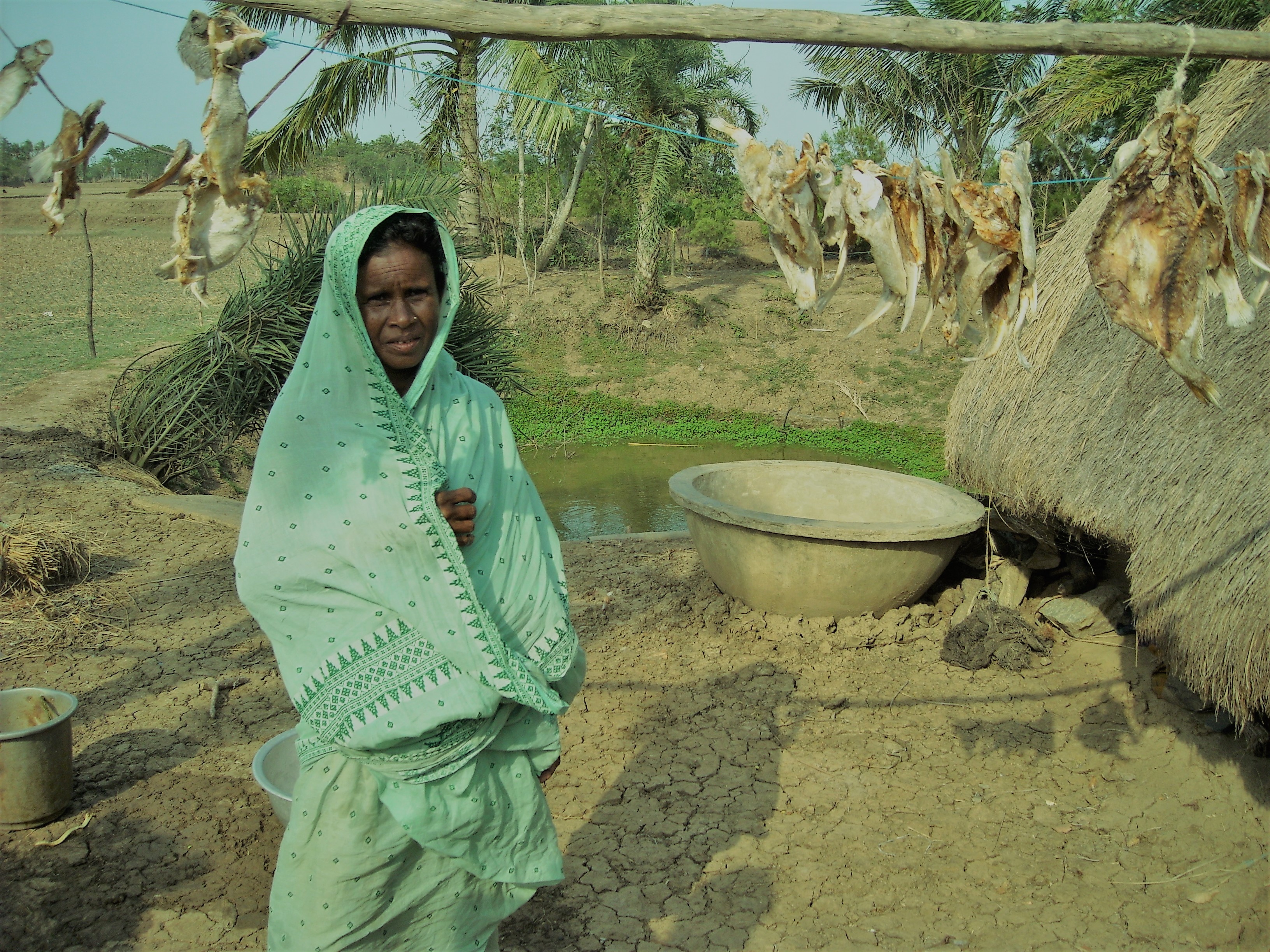 A critical turning point in the story is the stand taken by Operation Kachappa. This is a serious environmental organisation that campaigns vigorously against complex and multi-level threats to the Olive Ridley turtle, including those stemming from the establishment of ports and factories as well as illegal fishing by mechanised boats and foreign vessels. And yet, a leading spokesperson from this organisation made the specific argument that fisheries in Odisha had collapsed due to ‘these Bangladeshis only’, alleging that the particular fishing methods used by them were responsible for ‘wiping clean the rivers and oceans of fish’. His sentiments echoed those of an Odiya fishing caste leader, who held the view that Bengali immigrants were responsible for despoiling a quintessentially Odiya fishing culture. He openly said that ‘Bengalis are responsible for the death of the Olive Ridley, and are exporting these to Bangladesh’.

The ‘nature-for-nationalism’ or ‘eco-nationalism’ breed of environmentalism is about the imagination of particular territorial landscapes through the invocation of specific national cultural symbols and historical continuities. It has deep roots in India, going back to colonial times when environmental imagery became an important means of developing a national consciousness against the British. However, in a plural society like India, there are many different national imaginings at work. Besides the ‘cosmopolitan’ or ‘metropolitan-secular’ imaginings of nature which claim to work in the interests of nation building projects, there have arisen a host of ‘nativist’ or ‘indigenist-regionalist’ imaginings as well (Sivaramakrishnan and Cederlof 2012 cited in Chhotray 2016). Such indigenist-regionalist environmentalisms may include a reaction to development interventions that marginalise the lives of local communities. However, there is also evidence of the misappropriation of nature, both symbolically and materially, by regionally dominant communities or particular social and cultural groups to promote their own agendas of regional control. Sivaramakrishnan and Cederlof give the example of the Roman Catholic Mukkuvar fisherfolk in Kanyakumari district in South India for their attempts to claim fishing rights through an assertion of belonging to the locality and the nation, and their support of the Hindu nationalist Bharatiya Janata Party in this regard (2012: 9 cited in Chhotray 2016).

In this context, it is fascinating how a distinctive Odiya environmental discourse about the destructive effects of Bengali immigrants has taken shape. The repeated references to illegal immigration from Bangladesh are hard to miss. Bengalis from the newly formed East Pakistan moved into India in large numbers at the time of the great partition in 1947. In-migration of both Hindu and Muslim refugees from India’s eastern border peaked in 1971 when Bangladesh was formed and indeed, it has continued steadily thereafter triggering off profound unrest in especially affected states like Assam. In 1985, the Indian state amended the Citizenship Act of 1955 retrospectively deciding that anyone that came after December 1971 would be deleted from the electoral vote. The most recent amendment of 2003 to the Citizenship Act has created new and stringent barriers for those whose parents may have entered India illegally. At a human and personal level, such a politics of citizenship has been extremely debilitating for the thousands of immigrants already on Indian soil. Besides, in our case study site, many Bengalis did, in fact, arrive before 1971. The Odiya environmental narrative or environmentalism which emerges as a response to the debate on fishing rights in and around the sanctuary itself is specifically enabled by this history.

And yet, as the wider scholarship has shown, the plethora of indigenist assertions and regional eco-nationalisms that potentially exist across the Indian sub-continent are essentially claims, often by dominant elites, who resort to these narratives as a mode of exercising power. In this case too, these are only claims by disparate actors who have no unified position on the larger debate about fishing and marine conservation. More importantly perhaps, the environmentalism described here has a rather limited hold on everyday interactions between Bengalis and Odiyas in these parts.

Perhaps unsurprisingly, Odiya environmentalism shares an uneasy relationship with the reality of marine class relations. A 2002 census of marine fishing by the State Department of Fisheries indicated that there are just over a million fishers in the state and a third of a million are marine fishers. Only 86,500 of these are active marine fishers and the total number of fishing boats is only about 12,500 in this estimation. This suggests that the large majority of active fishers work as fishing crews on boats and these fishing crews are extremely poor. Besides, many officials who work as crew members now do so because of the wider reduction in the numbers of traditional craft and many more still are under employed.

The point here is that the large majority of Odiya and Bengali small fishers are quite poor. Quite contrary to the picture created by Odiya environmentalism, the real divide is not between Bengalis and Odiyas as much as it is amongst those engaged within near shore fishing. This is a class divide. Gill netters and trawlers view each other with suspicion and hostility, and small fishers engaged in gill netting are positioned at the bottom of the marine class hierarchy. In Odisha, most gill netters are non-mechanized, with simple motorized boats, though a small proportion of gill netters are also mechanized. Historically, gill netters have opposed the introduction of trawlers along the Odisha coast, and smaller trawlers in turn have resisted the entry of larger capacity trawlers. They are all opposed to deep sea trawlers and foreign fishing vessels especially as these allegedly foray into near sea waters illegally. It is hardly surprising then that all gill netters, Bengali, Odiya, and Telugu, are united in their view that the largest turtle deaths are in fact caused by trawl nets.

In the next step, Vasudha concludes the discussion of the Odisha case study.