In this article, Dr Brendan Coolsaet discusses the recognition dimension of justice in the context of conservation. 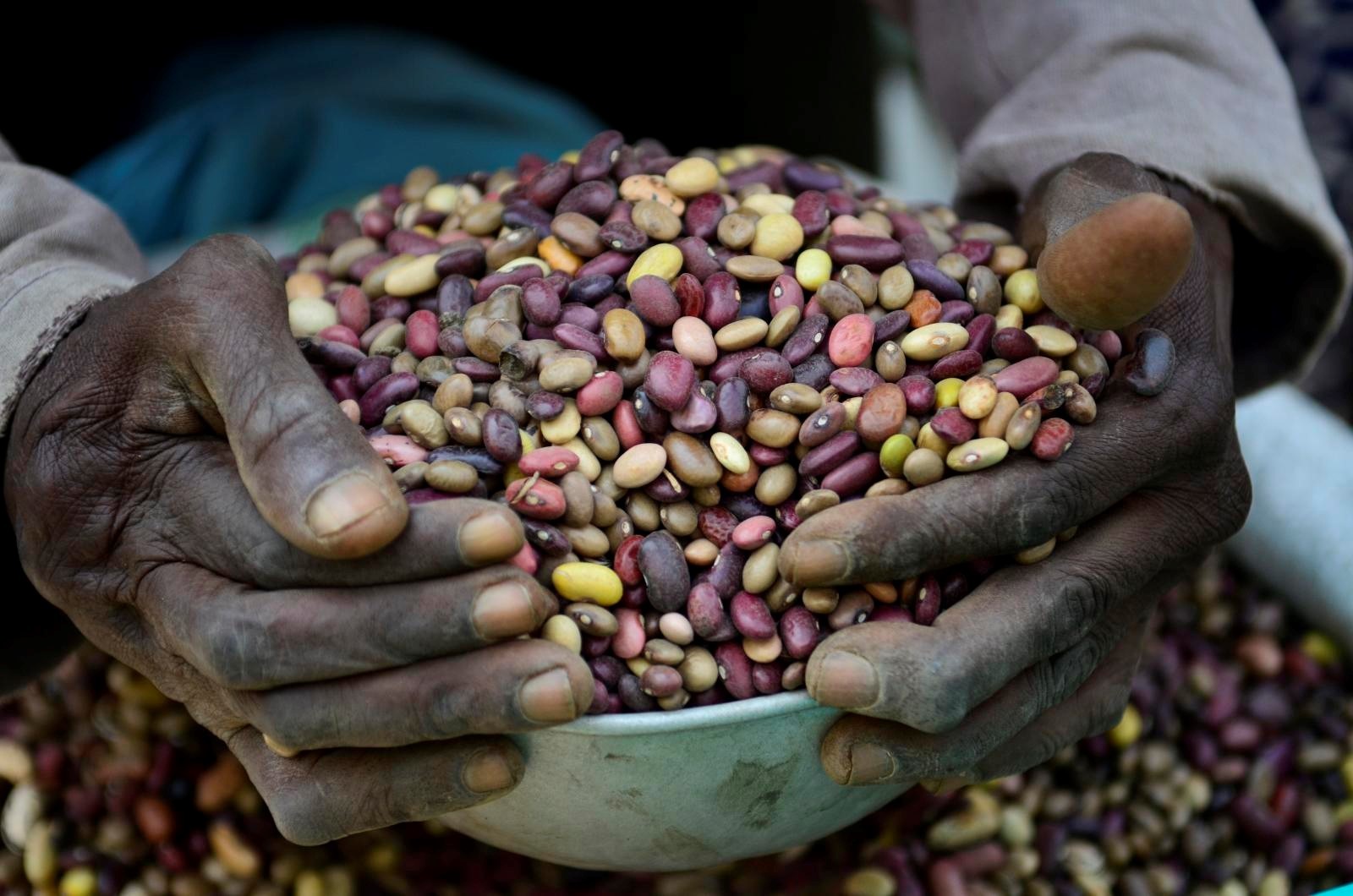 Of the different dimensions of justice covered in this course, recognition is arguably the most neglected, despite its importance in the context of environmental governance in general, and biodiversity conservation in particular.

The idea of recognition is complex and has a long philosophical and political history, with roots in Hegelian ethics, critical theory and post-colonial studies. Described by the German philosopher Axel Honneth as the ‘moral grammar of social conflicts’, recognition deals with the way in which we accommodate and respect different people, their culture, their relation to nature and the environment, their identities and their knowledge systems.

This is important in the context of conservation, because the meaning and value we assign to nature is always culturally defined. Conservation strategies are influenced by culturally specific (and often disputed) ideas about what works and what is worth protecting. For example, Western conservation approaches have long been driven by a conception of nature in the Global South as pristine wilderness, which needed to be protected from human activity. Given the powerful assumption that conservation is ‘the right thing to do’, local and indigenous lifestyles were seen as harmful to nature conservation, often leading to forceful exclusion of people through so-called ‘fortress conservation’ approaches.

The problem, however, is not just physical eviction, but also economic, symbolic or psychological exclusion. Market-based instruments for conservation such as access and benefit-sharing, payments for ecosystem services or biodiversity offset programs, for example, are increasingly popular with policy-makers wishing to combine biodiversity conservation and human well-being. These again are based on a very Western vision of the world, in which nature can be objectivized, exploited and commercialized.

While they do not necessarily lead to issues of displacement of communities, it is easy to imagine how market-based instruments might conflict with local histories and symbolism, appropriating traditional forms of knowledge through intellectual property rights, or disregarding local notions of authority by ‘letting the market decide’.

However, this is not only a normative issue; recognizing and respecting difference is not just a matter of ‘doing the right thing’. Research has shown how the recognition of cultural differences in the context of conservation can also radically improve the evidence-base for useful solutions. Ignoring or excluding local and environment-specific forms of knowledge and experience undermines the possibilities for innovation.

‘Obsolete’ traditional varieties and local landraces are replaced by ‘high-performance’ breeds, which are suitable for mass production. Knowledge and practices associated with these varieties tend to be abandoned, sacrificed in the name of progress and modernity. Not only does this generate injustices by misrecognizing local ways of farming, it also creates dependence upon an industrial farming model by weakening the emergence of alternatives.

In a nutshell, recognition in the context of conservation is about who gets to define ‘good’ conservation, whose voices are heard and listened to, and whose knowledge is deemed relevant when planning conservation action. Focussing on recognition allows uncovering the structural, institutional and psychological forms of domination which often define who benefits from conservation. It also provides a basis for looking beyond a distributive model of justice to incorporate social and cultural difference, including careful attention to ways to pursue equality of status for local conservation stakeholders. This will require reflection on working practices and looking at forms of intercultural engagement that, for example, respect alternative ways of relating to nature and biodiversity.