Tragedy of the commons

What is the tragedy of the commons? How does privatisation and government control affect the availability and access to resources?
© Adam Smith Center, Singapore

After 15 years of studying police departments, Lin’s next research project took the academic world by storm and won her a Nobel prize.

For instance, fishermen who want to capture as much fish as possible deplete fish stocks to unsustainable levels and shepherds who use green pastures to feed their sheep bring about over-grazing. 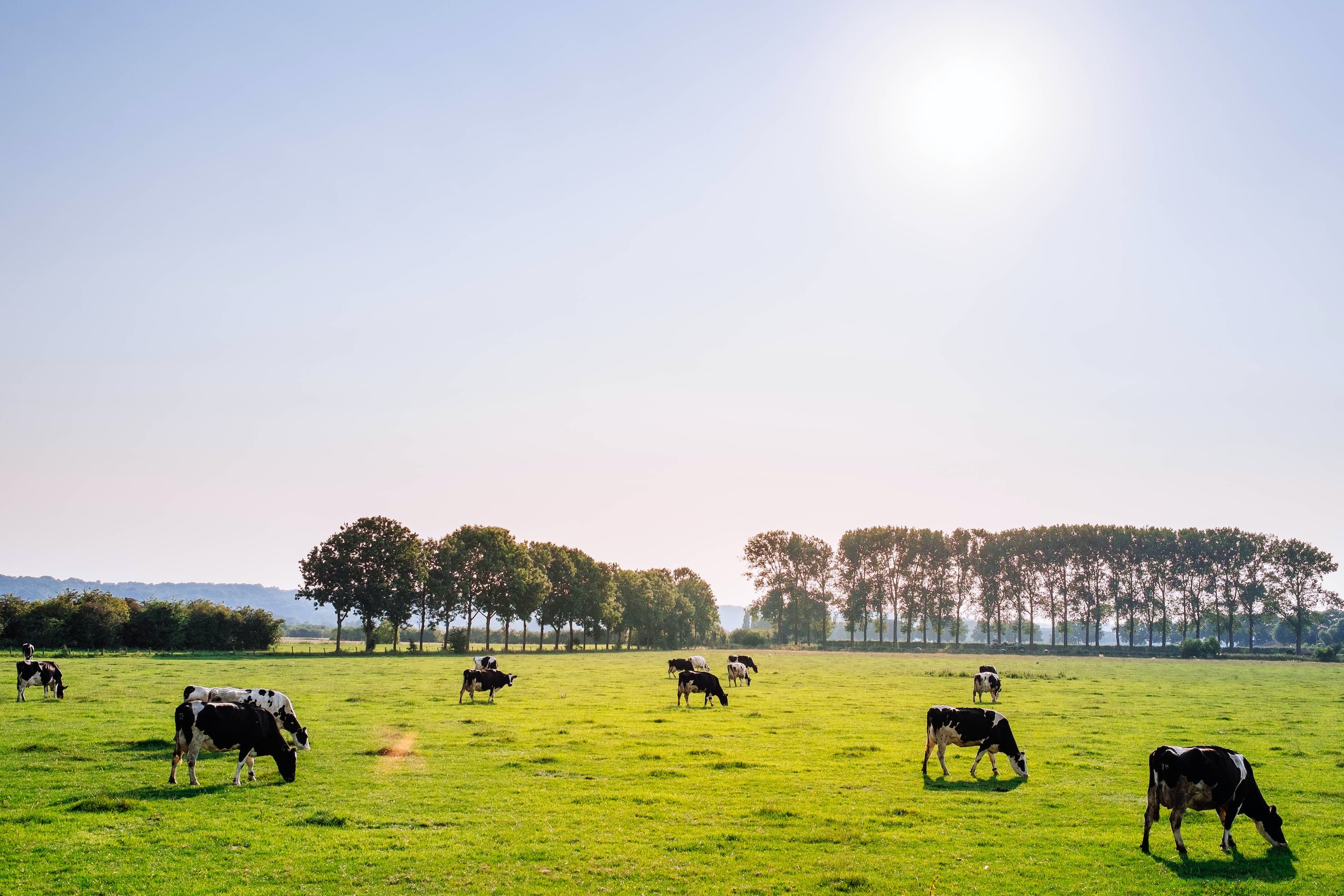 As such, economists believed that external rules and regulations governing the use of common resources had to be imposed on local resource users who were otherwise incapable of escaping the tragedy of the commons on their own. These rules and regulations either came in the form of privatisation or government control. In the former, exclusive rights to extract common resources such as fish, timber and water are parcelled out to individual owners, in the hopes of creating a new incentive structure that prevents over-exploitation. In the latter, the government gains ownership of the common resource and puts in place rules to preserve the resource.