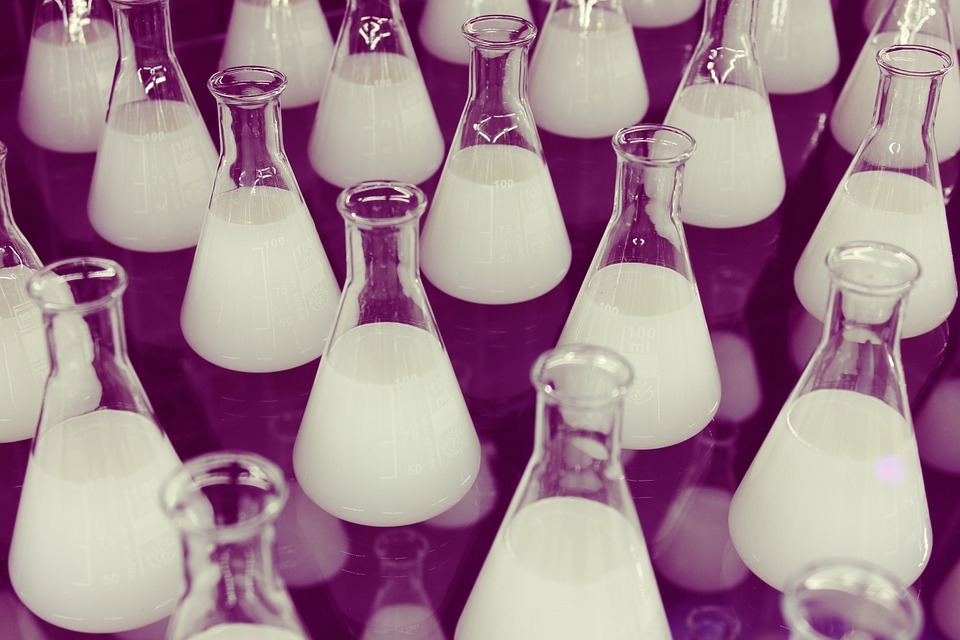 Broad-spectrum antibiotics are those which show bacteriostatic (stops bacteria from reproducing) or bactericidal (kills bacteria) properties against multiple families of bacteria.

One of the most common uses for broad-spectrum antibiotics is in prophylaxis, also known as preventative medicine.

Although hospitals uphold rigorous hygiene standards in their operating theatres, it is impossible to eliminate every single bacterium. As such, before a surgery, doctors will often administer broad-spectrum antibiotics to patients in order to eliminate any bacteria which could enter the body whilst the surgery is being performed. This measure results in fewer preventable deaths post-surgery and reduces complications that may arise from bacterial inflammation around the site of a recent operation.

Sometimes bacterial inflammations can be life threatening, resulting in death if not treated promptly. Meningitis is a condition brought about by inflammation of the protective membranes of the brain and spinal cord. This inflammation can be due to bacteria, viruses or a combination of the two. As prompt treatment is required in order to alleviate the symptoms of inflammation, a cocktail of antibiotics and antivirals is administered.

Once the patient has been stabilised a thorough screening of the cerebrospinal fluid can be carried out, if required, in order to ascertain precisely which infectious microorganism is the cause of the inflammation. At this point a more specific treatment can be formulated which selectively targets the pathogen.

Ampicillin (C16H19N3O4S) is a generic antibiotic commonly prescribed for the general symptoms of bacterial infection. The drug is generic as the original patent for production has expired. This allows other companies to make copies of this medicine, so long as their products have acceptably similar pharmacodynamic properties – that is, the medicine interacts, in a similar way, with the organism to which it is administered.

This increased production of generic antibiotics can have a positive effect on consumers by lowering the costs of medicines. When the monopoly a company holding the brand patent had, is broken, competition between producing companies can lower the prices of medicines significantly.

Though this can be effective in treating the cause of infection it can also lead to increased antibiotic resistance if too low a dose is used, the course of treatment is stopped early or the bacteria are only partially affected by the medicine.

In order to tackle the growing threat of antibacterial resistance the UK government’s National Institute for Health and Care Excellence (NICE) has set out guidelines to GPs encouraging the shortest and most effective courses of treatment as well as encouraging hospitals to screen microbiological samples from the patient before prescribing a broad-spectrum antibiotic.

Though antibiotic resistance continues to be a growing concern it is hoped that greater regulation and control over the prescription and distribution of antibiotics can stop, or at least reduce, the rate of spread of antibacterially resistant species. For example, recent research by Public Health England concluded that of the 32.5 million antibiotics GPs prescribe in England each year at least 20% (or 6.5 million) are unnecessary!

Controversially, a group of experts argued that patients should stop taking antibiotics when they feel better, rather than complete their prescription. They said that there is no evidence strong enough to support current guidelines, a situation which force doctors to rely on assumptions or historical practice to decide antibiotic treatment, and more research is needed.

However, while other experts have agreed that standard treatment protocols need to be improved, they argue they are not random and in many cases quite short. They are also skeptical about moving away from the ‘finish your tablets’ message as in certain cases, like tuberculosis, taking the full course is important. Hopefully, new clinical trials take place and identify the right length of treatment for a specific infection for patients, so the exact quantity of antibiotics can be prescribed and dispensed. In the meantime, the National Health Service advises that it’s best to stick with current advice to complete the full antibiotic course as prescribed by your doctor.

As you might imagine, the publication of this report was met with widespread confusion among the general public. This is certainly not the first science report, featured widely in the media, that is contradictory – for example, try searching for articles on whether coffee is good or bad for you. The news media are often blamed – rightly or wrongly – for journalistic errors, such as oversimplifying the story or taking it out of context; understandably, the media tends to favour brief, easy-to-digest content that quickly attracts people’s interest. Also, with the advent of the Internet, everyone can be a journalist providing further opportunities for publicising diverse claims and counter-claims about scientific information.

Perhaps this environment makes it more challenging than ever to decide whose truth ought to be believed? What do you think?