The Application of Polymers in Sports

Footballs, however, are not made purely out of carbon atoms! The oldest surviving football dates from around 1540 and is constructed from a pig’s bladder surrounded by an outer layer of cow hide. It is only half the diameter of a standard football used today. 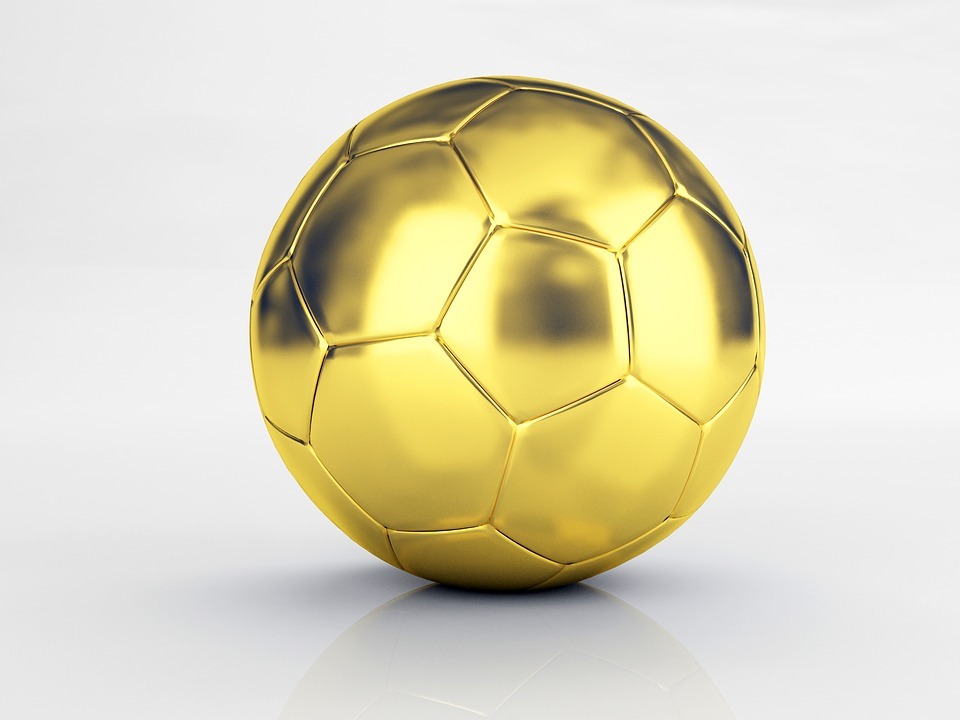 Football, or soccer, is one of the most popular sports in existence. This stems mainly from the nature of the game requiring no aides to playing, such as sticks, bats or clubs; simply the football itself. The most common football is arranged in a “Buckyball” configuration consisting of twenty hexagons and twelve pentagons. The “Buckyball” shape is named after the architect and designer Buckminster Fuller, who pioneered geodesic dome architecture.

“Buckyball” is also used in chemistry to describe a certain member of the fullerene family. Fullerenes are spheres made up of carbon atoms with a hollow core. Buckminsterfullerene, C60, was the first identified and categorised by Harold Kroto, Richard Small and Robert Curl, who all received the 1996 Nobel Prize in Chemistry for their work. The “Buckyball” shares the same pattern of pentagons and hexagons as a modern football.

Footballs, however, are not made purely out of carbon atoms! The oldest surviving football dates from around 1540 and is constructed from a pig’s bladder surrounded by an outer layer of cow hide. It is only half the diameter of a standard football used today. Modern footballs retain a similar construction method with an inflatable bladder and leather exterior. However, these are often made of polymers rather than traditional animal hides. For example, the outer “leather” of a modern football is often made from polyurethanes. Polyurethane monomers are joined through urethane (or carbamate) linkages which are formed when an alcohol reacts with an isocyanate group (R–N=C=O) – the alcohol (ROH), or an alkoxide ion (RO–), is a nucleophile that adds to the electrophilic carbon in the isocyanate.

Meanwhile the inner “bladder” of the ball is constructed from polyisoprene, formed by polymerisation of isoprene using, for example, a Ziegler-Natta catalyst (involving a complicated reaction mechanism).

Different catalysts give different amounts of cis-1,4- and trans-1,4-polyisoprene – cis-1,4-polyisoprene, which is also called isoprene rubber, is a major ingredient of natural rubber. trans-1,4-Polyisoprene is also known as gutta percha, which shares a name with the tree the latex is sourced from. The ratio of cis-:trans– influences the properties of the polymer. cis-Polymer chains cannot be packed tightly together, whereas chains of the trans-polymer can. This means that the cis-polymer has fewer cross-links and the separate polymer chains can slip more – making a stretchy, rubbery polymer (the same as that from the rubber tree). The trans-polymer is much harder and is sometimes used in golf ball coverings.

In football there is little danger from a ball impact and players generally wear limited shin-guards to protect from tackles. However, in cricket the cork and leather ball can travel at speeds up to 80-100 mph (129-161 kph). This can lead to forces of over 8000 N on the ball, equivalent to the force required to lift a mass of 800 kg from the ground (around the average weight of a cow).

In order to provide adequate protection against fast balls, cricket leg pads that batters and wicketkeepers wear are made from a coating of a high-impact polyester, called poly(butylene terephthalate) or PBT. PBT can be formed from a polycondensation reaction (you will see that water is a byproduct) between terephthalic acid (C8H6O4) and butane-1,4-diol (C4H10O2). Notice that PBT has a similar structure to poly(ethylene terephthalate), or PET, which we have seen used in protective clothing previously (and is discussed later). PBT is less rigid than PET (it has a longer flexible carbon chain between the benzene rings), but has a higher impact resistance making it ideal for use in flexible padding.

As with PET, PBT must be mixed or coated with a UV stabilizer such as a benzotriazole (C6H5N3), as polymers can be susceptible to breakdown when exposed to intense ultraviolet (UV) radiation. These additives generally absorb UV radiation much more strongly than the polymers that they protect. Therefore, the outer coating of cricket pads provides not only a flexible and fitting shape, but also a high degree of impact and environmental resistance.

Impact resistance is also crucial in contact sports such as rugby where tackles, especially at higher levels, can hit with considerable force. Training in order to tackle effectively and safely is often done through the use of training pads known as tackle bags. These tackle bags must be able to absorb the force generated by a tackling player whilst protecting the player holding the bag. In order to remain both light enough to carry yet flexible enough to absorb the force of an incoming tackle, the interior of these bags is constructed from foam polymers.

Most foam is constructed from polyurethanes with a blowing agent injected during the mixing process. Previously, chlorofluorocarbons (CFCs) were the molecules of choice for injection as they are non-toxic and have good thermal insulation properties. However, concerns over their environmental impacts, especially on reduction of atmospheric ozone, led to a decrease in their use and liquid carbon dioxide is now the commonly used, inexpensive alternative. As the blowing agent evaporates it expands and forms bubbles within the foam structure, leading to a low-density, lightweight product. These foams give tackle bags their flexible structures, providing a force-absorbing layer, which allows players to practice against a safe target to hone their skills.

With the re-introduction of rugby to the 2016 Olympic games after a 92-year absence there has been renewed enthusiasm to encourage participation in the sport at junior and amateur levels. For every sport where injuries are prevalent, especially in young athletes, training with equipment designed to keep users safe is paramount to increasing retention of players and maintaining the health of participants.